William Barclay Parsons has resigned as one of the commission of experts which is investigatthe filter contracts, in consequence of his being obliged to leave for Panama, where his services are required as a member of the board of consulting engineers of tne Panama Canal Commission. Mayor Weaver will not fill the vacancy thus caused, as he is well satisfied with the progress that was being made by Major Gillette and J. Donald Maclennan, the other members of the commission. The final report of the commission, it is expected, will be received in a very short time. The investigation of the filter beds of the Torresdale plant must be finished before the beds can be used. Measures will be adopted to raise the water from the Delaware to some of the filter beds by the installation of temporary pumps on the banks of the river near the beds. The operation of the plan depends entirely on the condition of the conduit. If the investigation of the interior of the conduit proves it to be serviceable, the plans will be put into effect as soon as possible. The water, when it leaves the filter beds, will flow by gravity through the conduit to Lardner’s Point, wnen the pumping station will send it to the consumers through the Frankford mains. The rate will be only 40,000,000 gallons a day, which is the amount of water now being supplied to that territory. It would not be possible to send the filtered water to any other part of the city, as the system of distributing mains which will connect the pumping station with the city mains is not completed. The Torresdale intake will not be moved to a point about twenty-four miles up the Delaware river. Such a plan was suggested, because the water from the upper Delaware was found to be much purer than at Torresdale. The proiect contemplated running the water to Torresdale in a canal to be built twentyfour miles long, at an estimated cost of $9,000,000. The pumping machinery to be installed will have a daily capacity of 3,000,000 gallons. The capacity of the conduit is 9.000.000 gallons, which, at the rate specified, could be pumped out in four or five days. 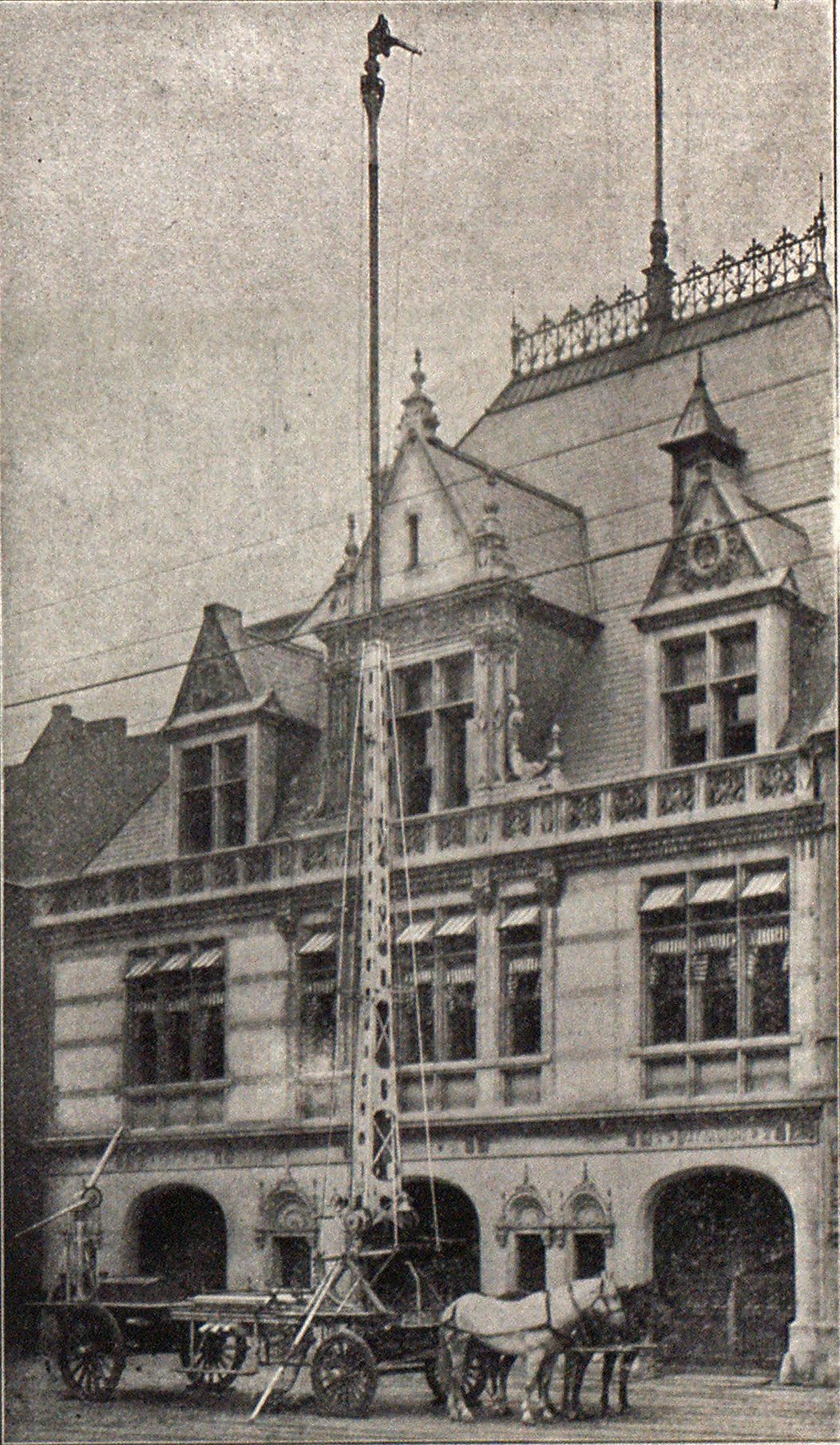