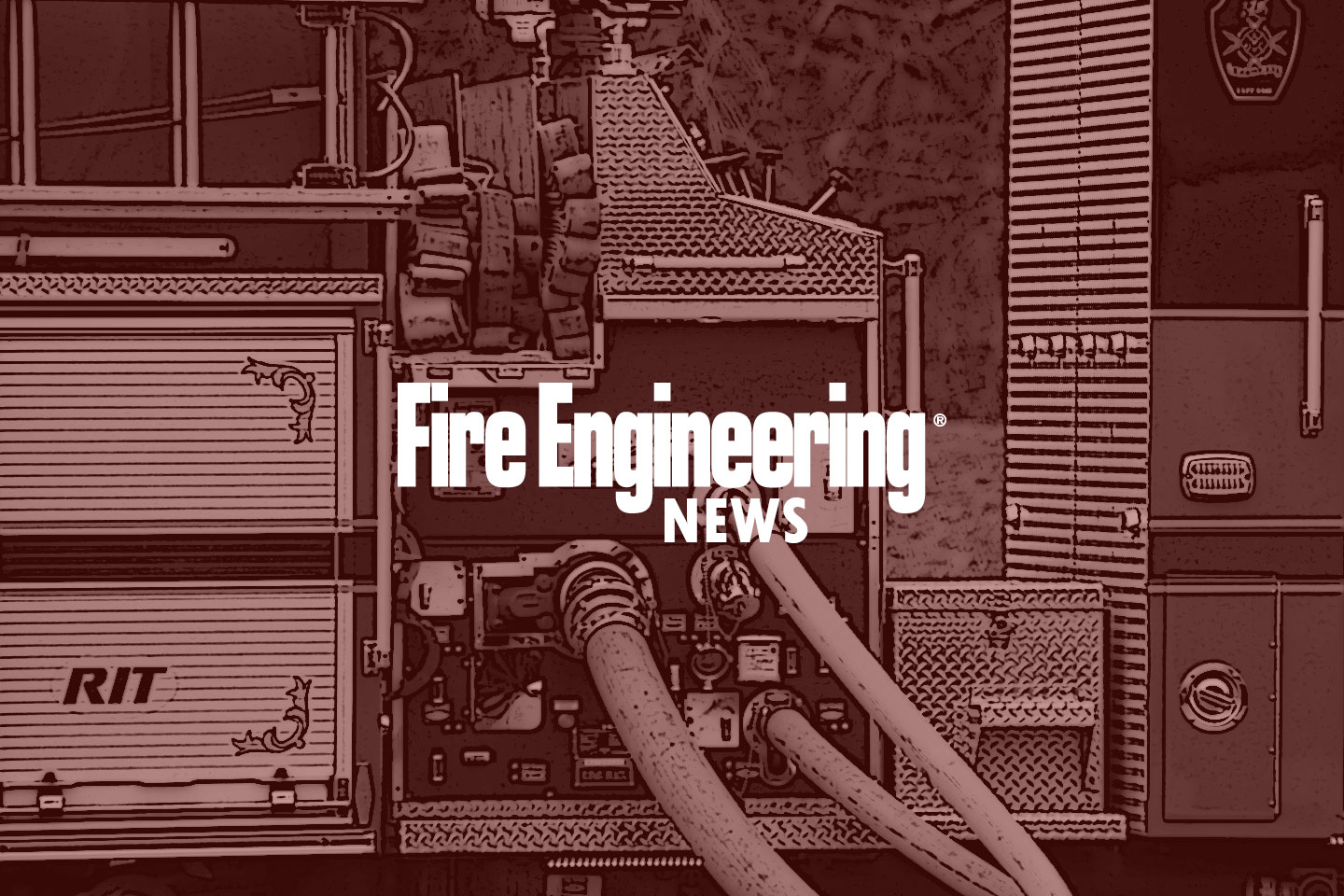 Feb. 21—The life of Nina Quidet and her family changed in an instant on the evening of Feb. 16 when two men stormed into the Quidet’s small store and shot her husband four times during a robbery.

Her husband was airlifted to a hospital and was in critical condition and she was left still needing to run the store, a livelihood that she told the Times-Herald only amounted to a “few dollars a week” in profit.

“I cannot lose my husband,” she said through tears last week. “We have three children.”

But what seemed hardest for her to wrap her head around was how anyone could think to target them. She sees their store as a part of the community and they are struggling just as much as anyone else.

“I don’t know where these people would come from who try to hurt us?” she asked.

The husband and wife are well-respected in the community, and when the tragedy happened, social media was full of condolences for the “sweet couple” that runs Dollar Plus & Party Supplies on Sonoma Boulevard. And though the Quidets have been exposed to the worst of the community, a few “better angels” are now stepping up to help them financially.

On Saturday, the Solano Napa Firefighters Foundation presented Quidet with a check for $1,186, to match the union’s “Local 1186” title. The Vallejo Police Officers Association matched that same donation themselves and were also on hand to deliver their gift.

“We are so appreciative,” said Quidet. She said she was incredibly grateful for the outpouring of support she has received from strangers and organizations like the first responders.

Her husband, Marc, is doing a lot better after getting emergency surgery to remove five bullets from his body. At first there was a worry that he would not be able to walk again, but Quidet said that, though he will require a lot of physical therapy and a long recovery, he will eventually be able to stand and walk. She is doing better too. She is too traumatized to watch the video recording of the event and says she never will, but on Saturday she was joking about goading her hubby into “hurrying up” to get better so that they can return to their normal lives again.

“We always ate dinner together every night, no matter what time,” she told the Times-Herald. “That first dinner without him was very hard.”

Quidet works an extra job at a grocery store in addition to helping to run the Dollar Plus & Party Supplies store, which she says barely makes a profit. Now she must be its main manager, work her second job, and take care of their three kids. Luckily her parents are able to help with the kids.

In addition to the police and firefighter donations, the founder of Grace Family Vineyards, Richard “Dick” Grace, a noted philanthropist, said that he and his wife visited the store and made a cash donation.

“We are advocates of responsible gun control,” he told the Times Herald and in an email. “It is obvious to me that there are two victims in this horrific crime. The family involved and the perpetrators. Crime is born from inequality, lack of opportunity, prejudice and frustration. We can only reduce some of the poisons of society by reducing the venom of inequality.”

The suspects remain at large and there is an ongoing investigation underway by the VPD.

If you’d like to help out the Quidet Family, please consider donating to a Gofundme set up to help with recovery costs: www.gofundme.com/f/assist-with-marcs-medical-expenses