Check out some firefighting photos from incidents in the month of April 2015. For more, go to http://www.fireengineering.com/photo-of-the-day.html. 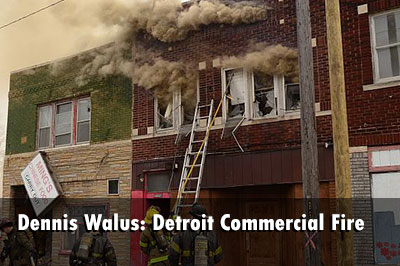 See Dennis Walus’s photos of firefighters working at the scene of a fire in a vacant commercial building. 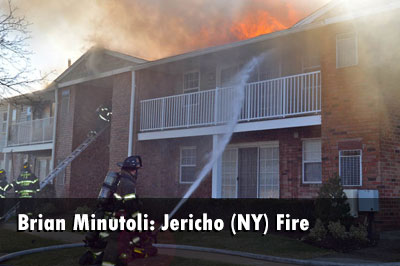 The Jericho Fire Department responded to a working fire at a garden apartment complex. See some photos from the scene by Brian Minutoli.

Detroit firefighters responded to this box alarm fire in an occupied dwelling with all residents out on arrival of the first engine. 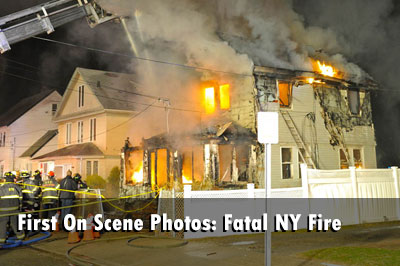 One man was killed and two others injured after a raging fire broke out in a home in Roosevelt, New York. View some shots from the scene from First On Scene Photos. 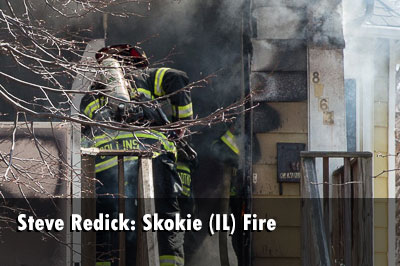 Firefighters responded to this recent working fire at a residence in Skokie, Illinois, and fire photographer Steve Redick captured photos from the scene. 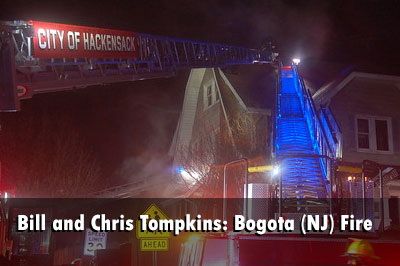 Firefighters from multiple departments responded to a second-alarm fire at a vacant home in Bogota, New Jersey. See pics from fire photographers Chris and Bill Tompkins. 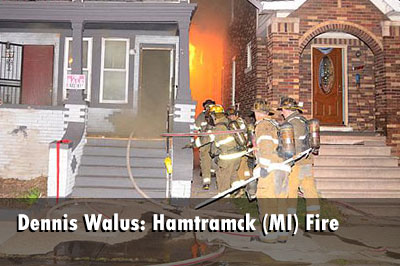 Dennis Walus has some pictures of firefighters from the Hamtramck (MI) Fire Department operating at a working fire in a four-family dwelling. 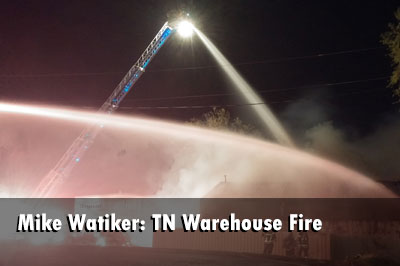 Firefighters extinguished a fire at a warehouse filled with vintage cars and collectible coin-operated machines. See photos from Mike Watiker. 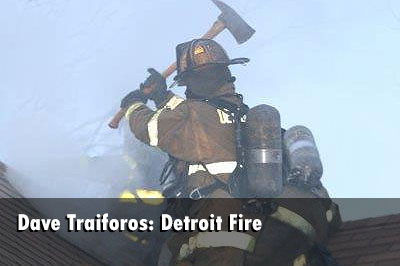 Firefighters responded to this box alarm fire in a vacant dwelling in southwest Detroit’s 7th Battalion. See some pics from Dave Traiforos. 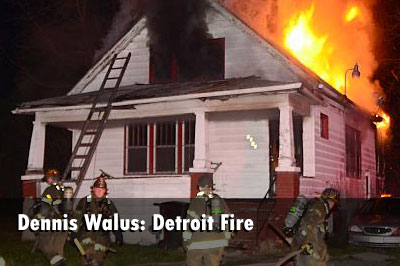 See some shots from Dennis Walus of Detroit firefighters working to control a fire at an occupied dwelling. 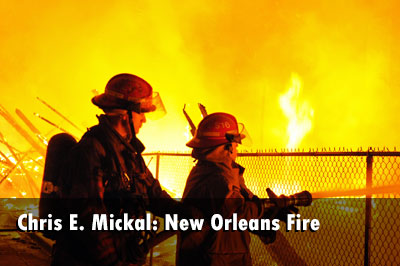 Chris E. Mickal has some photos of firefighters responding to a fire that burned three vacant dwellings. 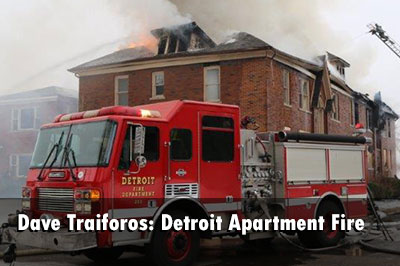 One firefighter suffered burns to his face and was transported during this incident. See some scene photos taken by Dave Traiforos. 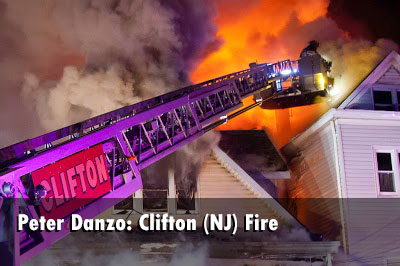 Companies dealt with heavy fire and extension to exposure buildings at this dwelling fire. See photos from the scene by Peter Danzo. 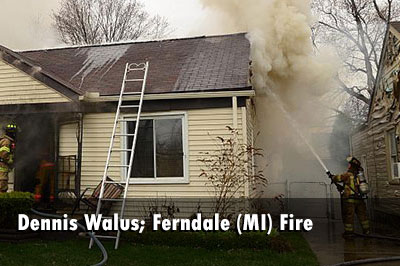