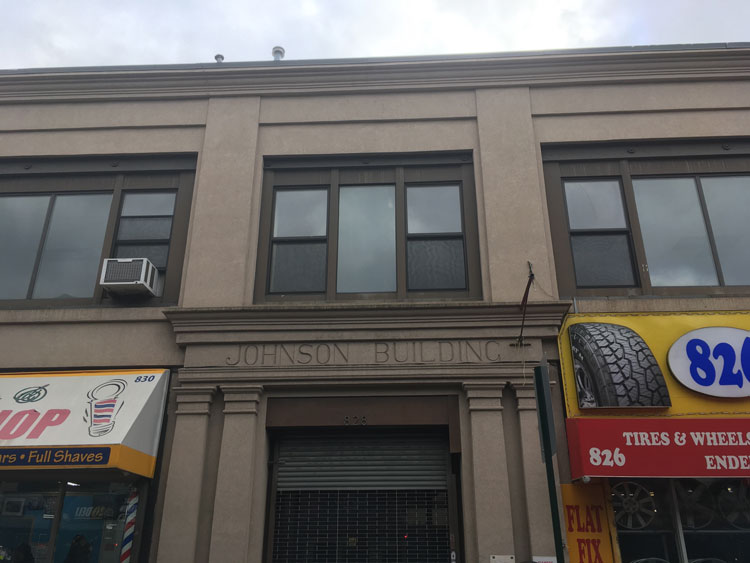 (1) A commercial building locked up tight.

Automatic alarms are everywhere now. We used to find them in only in office buildings, schools, theaters, and various other commercial occupancies. Now they are everywhere. The area that I cover is mainly commercial buildings; at least half our response district is some sort of manufacturing or warehouse facility. In our department, these alarms are commonly referred to as a “class 3 alarm.” These alarms come in at all hours of the day, but the ones that cause the greatest stress are the ones that come in after the building is shut down and there is nobody in the building.

We arrive on scene and find the building locked down like Fort Knox. If there is nothing obvious, we check with the dispatcher and ask them to find out if the alarm has reset. If we are lucky, it may be that the sprinkler system has been activated (this occurs mostly in the winter, when pipes freeze). If it’s not the sprinkler system going off and there is no indication of anything happening, we need to make a decision. Do we force our way in or check the perimeter and roof and, if nothing showing, take up and hope for the best?

Is the Fire Service Trading Effectiveness for Efficiency? Complacency and Normalization of Deviance

At a recent class 3 alarm we arrived on scene. The building was all buttoned up, nothing showing, but there was something unusual. There was a rubbish fire on the Delta side. Some scrap wood had ignited. We then noticed that there were embers coming out of the chimney. The firefighters forced the front door and found a fire in the basement. They stretched a 2½-inch hoseline and extinguished the fire. We were lucky to figure that one out. Had it not been for the embers coming out of the chimney, I may have disregarded and took up.

Class 3 alarms breed complacency, which is difficult to combat. We are now getting class 3 alarms in multiple dwellings. This is something new for us. Most of the time it turns out to be a careless cooking fire. The problem is that we are going to so many of these that we begin to let our guard down. There was a fire a number of years ago in the ‘90s in which firefighters had been to the same building numerous times over the course of a few months. They checked the alarm panel and found that the alarm was activated on an upper floor. They got in the elevator and pushed the button for the reported fire floor. At some point while they were ascending the elevator, someone on the outside noticed smoke coming from a window on an upper floor. When the elevator doors opened, there was a heavy fire condition in one of the apartments and the door had been left open. 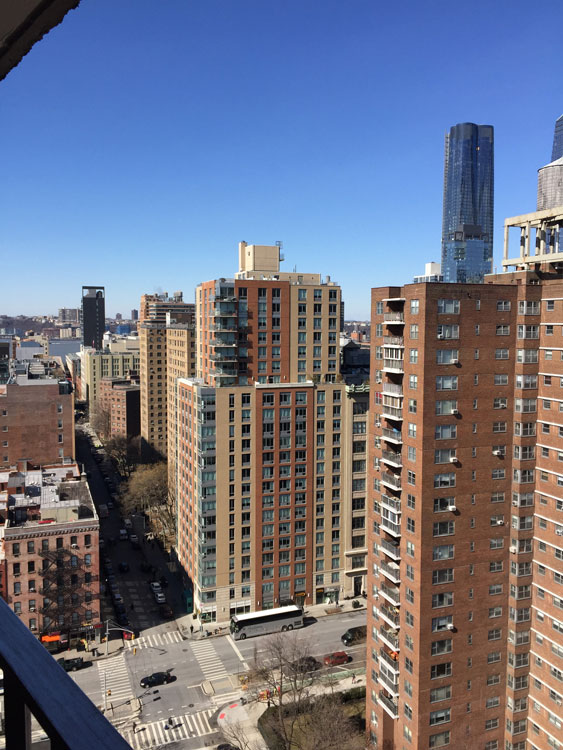 (2) Newer high-rise fireproof multiple dwellings are fully alarmed. Fire departments are now responding to as many alarms in these types of buildings as commercial office buildings .

It is easy to fall into the complacency trap. I am guilty of it myself. Something that I do to get myself out of the complacency mode is to listen up to the radio for any additional information. There is a system in place that allows battalion chiefs to be assigned on certain boxes. Generally, one engine or one ladder will be assigned along with the battalion chief. At one particular class 3 alarm, the engine was assigned to an alarm in a 40-story high-rise office building. I had been listening up when I heard this report:

“Engine 1 to dispatch, the lieutenant would like you to dispatch a ladder company for a heavy smoke condition on the top floor.”

I immediately phoned dispatch and they informed me:

“10-4 chief. We heard the transmission; we are filling out the box.”

It turned out to be a fire in an elevator machinery room—not a big deal. It was after hours, and there was no one in the building except for a few maintenance people.

I remember asking a senior firefighter many years ago, “Do any of these class 3 alarms ever turn out to be an actual working fire?”

“Kid, the alarm is going off for a reason,” he replied.

It is the new norm in the fire service, it used to be the companies would run all day chasing pull boxes. Then it was Emergency Reporting System (ERS) boxes. Now it is class 3 alarms. Emergencies are also starting to wear the companies down. In New York City, see the Fire Department of New York (FDNY) response data below.

The challenge now is to keep everyone from falling into the complacency trap. One of the tricks I used to do when I was an officer was to use the alarm as an opportunity to learn my district better. Back in the days before the Certified First Responder program, the ladder companies would be the ones that were in the buildings all the time. The call would come in, and ladder company firefighters would check out the call. The inside team would go to the source of the alarm and the outside firefighters (roof and outside vent) would go to their respective positions. The firefighters would get to know all the unusual characteristics of the building while the engine firefighters would stand at the ready outside near the back step. 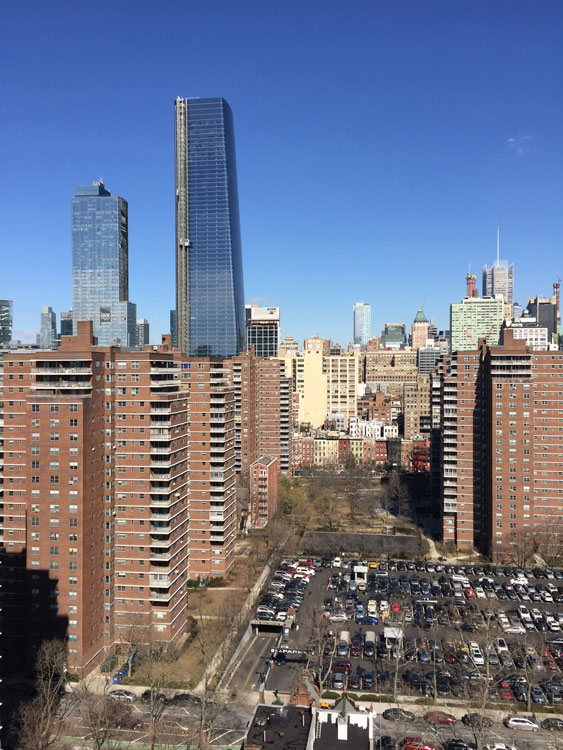 (3) Office buildings generate class E alarms. The FDNY will respond with one unit and a chief will monitor the box, in most cases . 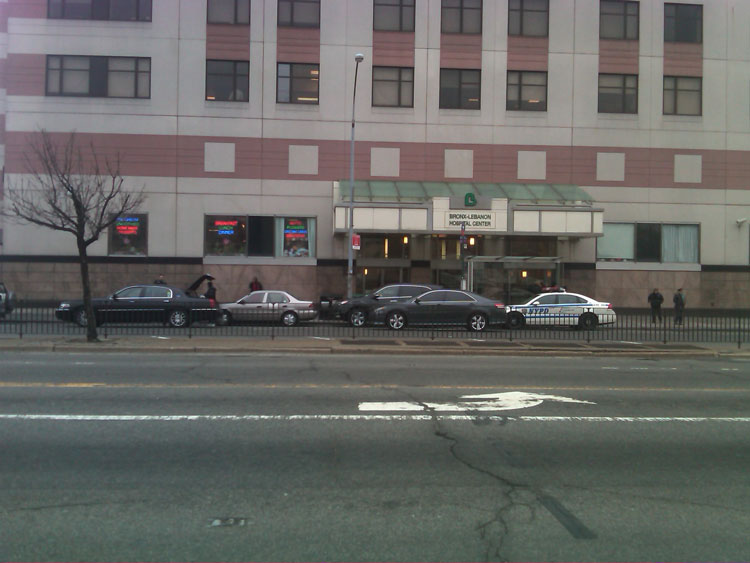 (4) This alarm came in as a class 3. The fire was in the diner on first floor. There were surgeries in process at time of the fire. The fire department had to shelter in place because of a heavy smoke condition throughout the hospital. 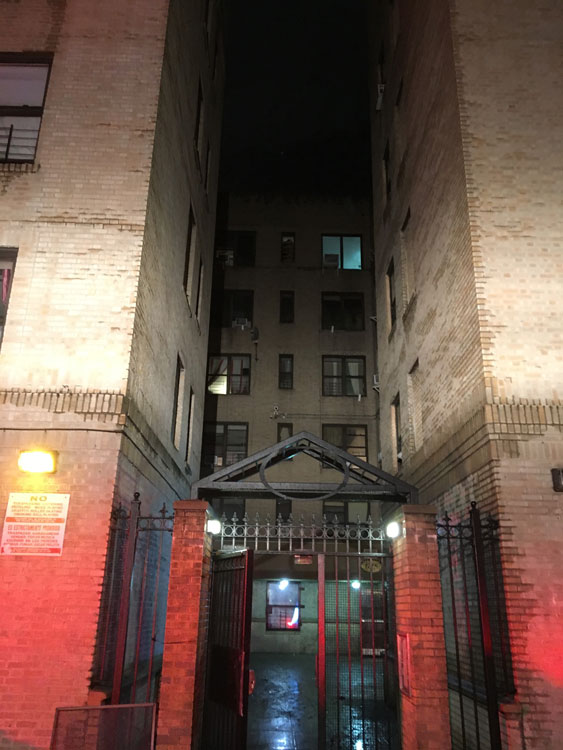 (5) From the scene of a fire in a multiple dwelling with duplex apartments on top two floors.

Since the advent of the CFR program, the tables have turned. The ladder companies are still getting into the apartments checking out all types of emergencies and minor fires. However, the engine companies are now getting to know their buildings in the district because of the CFR responses. I remember a fire we responded to when I was a lieutenant. We received a phone alarm for a report of a fire on the fourth floor of a five-story type III multiple dwelling. The first-due engine arrived on scene and found heavy fire out the windows on the fourth floor, Bravo side.

Assisted by the second-due engine, they stretched an 1¾-inch hoseline with a 15/16 inch nozzle to the fourth-floor apartment. All engine companies need to get the first hoseline into operation. The first two engines were able to handle it.  My company was third due, so we would be responsible to stretch the second backup line. It is good practice that if one hoseline is stretched, a second hoseline should be stretched to back up the first. If not needed, the backup line can be used for any extension on the floor above or an exposure. In this case, the chief arrived on scene and saw the fire blowing out the windows on the Bravo side but also saw heavy smoke coming out the windows on the top floor Delta side. He was thinking the worst—heavy fire on two floors with the possibility of extension into the cockloft.

He ordered us to stretch a hose line to the top floor. He asked the first-due engine for a report.

“Engine 1 to Command…all good, we got most of the fire knocked down.”

“Command to Engine 1, you got heavy smoke pushing out the top-floor windows on the Delta side.”

The lieutenant couldn’t understand why the chief was so agitated. Didn’t he realize that the apartment was a duplex apartment and that he was pushing the smoke and heat up the stairs from the fourth floor? The lieutenant had been there a week prior for a CFR call, and knew the whole layout of the duplex apartment. The chief had no idea that the top two floors were duplex. What should have probably happened was that the first-due engine should have updated the Critical Information Dispatch System (CIDS) card so that everyone on scene would have been on the same page.

It is difficult—and I need to remind myself of this as well—but complacency kills. Stay vigilant. Treat every call as an opportunity to know your district better. 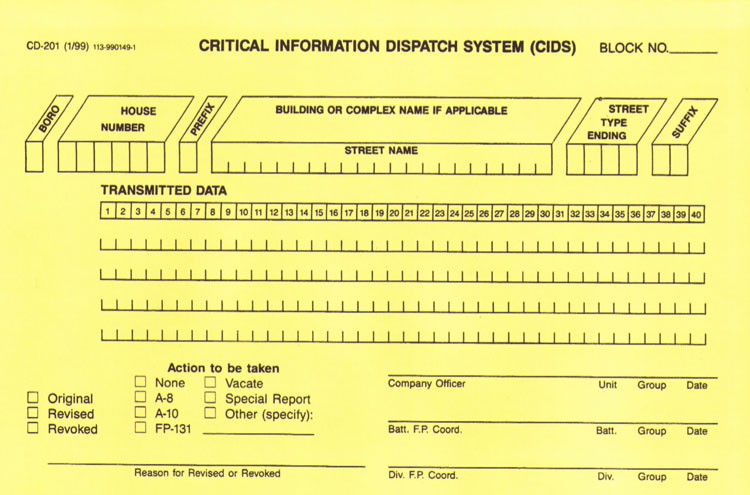 (6) Example of an old CIDS card used to put important info into system.

Daniel P. Sheridan is a 33-year veteran of and a battalion chief with the Fire Department of New York assigned to Battalion 3. He is a national instructor II and a member of the FDNY IMT. Sheridan is also a lead instructor with Mutual Aid Training Group.

First-Due Battalion Chief: The Importance of Locating the Fire First