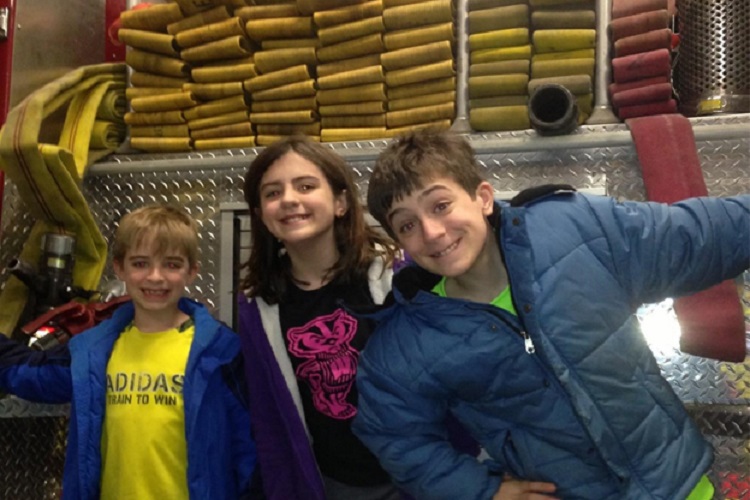 As a fire prevention and education officer, I am always interested in forming creative community partnerships to save money. These creative partnerships are relatively simple, cost little—if anything—to initiate, and everyone involved in them benefits from sharing resources. Although these creative partnerships may not resemble traditional fire prevention and education, they are responsive to the changing needs of the communities we serve. As the fire service continues to meet these changing needs, we find ourselves exploring new possibilities of community involvement that shape our future role in offering the best possible return on the investment for the stakeholders who support us.

A potential opportunity to form one of these creative partnerships emerged a few months ago when I was involved in a graduate research project. It began when my classmates and I were to explore and create innovative strategies in response to the needs of middle school students in an underserved community. This was a difficult assignment. Among the various educational interventions we examined, one concept stood out to me as having the greatest potential for helping students succeed in school: student mentoring.

According to the National Center for Education (NCES), approximately three million young people, ages 16-24 years old, have never finished high school, representing approximately eight percent of the total population of this age group. Economically, these numbers tell a similar story: In 2009, the median income for these dropouts was approximately $25,000 per year, compared to $43,000 earned by their educated counterparts (having at least a GED certificate).

According to the NCES, this number represents an unfortunate loss of lifetime income, potential equaling nearly $630,000. Not surprisingly, poor health and economic disadvantage intersect with loss of education, just as many of these same factors are likely to exist in the neighborhoods where we encounter the highest incidence of fire loss.

RELATED: McAfee on Creating a Brand for Your Department ‖ Cole and Henby on Customer Service Programs that Work ‖ Champagne on Making the Case for Youth Programs

Recent studies show the benefits of school-based mentoring programs with respect to increasing school attendance, earning higher grades, and reducing discipline referrals. These reports support federal funding for many of today’s mentoring programs and are what inspired me to meet with the directors of two separate mentoring agencies in Northern Georgia. In meeting with them, I wanted to learn about community education interventions and how these services might counter the effects of students dropping out of school. While talking with the agency directors, I learned that their biggest challenge was finding and maintaining reliable mentors to spend an hour per week at one of the public schools they serve. They further explained that most adults were busy working during the day and, as a result, made it difficult to sustain a pool of consistent and reliable mentors, who were typically matched with a student (mentee) for an entire school year. This shortage of mentors also suggests a lack of public awareness and an appreciation for these valuable community programs.

On a hunch, I asked one of the directors to indicate on a city map which schools have the greatest need for mentors and, not surprisingly, many of the schools she identified were located in neighborhoods considered economically disadvantaged. While looking at the map, it became apparent to us that many of these same schools are located within walking distance to a fire station. In light of this, I began thinking about the possibility of connecting the local fire department with the mentoring agency to provide firefighter mentors for the schools in greatest need of support. I also gained valuable insight from Clarke County Middle School Counselor Ashlee Perry, who is a mentor, an educator, and an advocate. 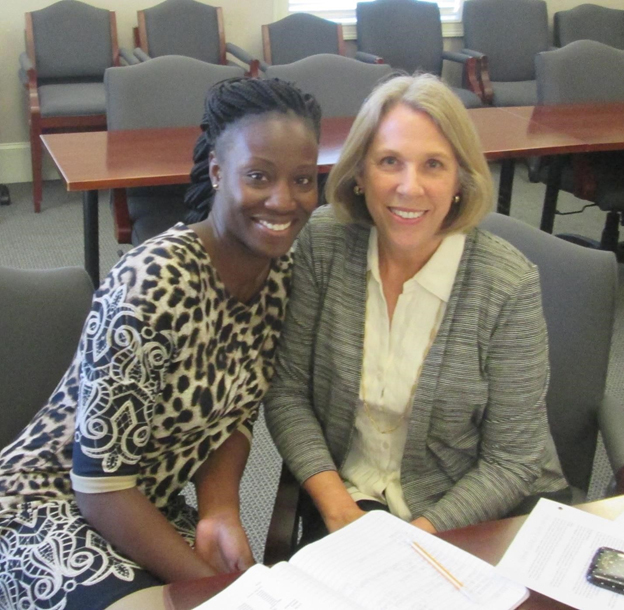 Although the fire prevention chief and I had never met, and I arrived at his office without an appointment, he seemed genuinely interested in bringing the mentoring concept back to his department members to consider. The next time we met, about a month later, the fire prevention chief introduced me to the chief, and together they informed me that the firefighters were in favor of participating in the mentoring program and would begin mentoring at the start of the upcoming school year. This reflects a win-win relationship, especially if school mentoring becomes part of the firefighters’ regular duty, similar to fire prevention and education efforts. At the time of this writing, I am not sure where this partnership stands, but I feel confident the concept has potential for other fire departments willing to forge creative partnerships.

When considering the possibility of mentoring, some people express feeling unqualified because they also had difficulty in school. This is a misperception. A Congressional Research Report, indicated that, in addition to improving grades, most mentoring programs involve developing the students’ sense of confidence, achievement, and attitude in expanding their possibilities for success. This may include giving mentors an opportunity to share personal hobbies and interests outside of academia. Activities can include playing sports, games, music, reading, or just spending time talking with a student at school. Other activities involve teaching the students basic life skills we often take for granted such as how to read a tape measure, book a flight, or provide first aid. 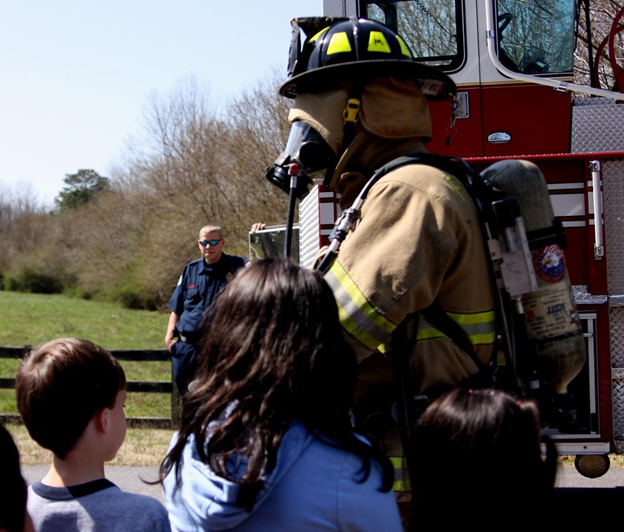 In the city where I worked, we initiated an “Adopt a School” program where firefighters and medics took turns visiting classrooms or having lunch with students in the school cafeteria. Because of our rotating work schedule, many of us came home to empty houses following night shifts anyway, so we enjoyed visiting the schools where many of our own children were attending and looked forward to having us visit.

Fire departments around the world are always looking for opportunities to better serve the community. Mentoring costs absolutely nothing and shows genuine appreciation for the neighborhoods in which we risk our lives. No one enters the fire service to get rich; we do this to make a difference. There are few opportunities in achieving this as impactful as mentoring middle school children. If the student is allowed to meet with the firefighter for just one hour a week, the student receives something that may be missing at home, while the firefighter feels truly appreciated—something that may be missing at work.

Forging community partnerships like this are an opportunity to go above and beyond the call of duty by showing how much we really care about the communities we proudly serve. Mentoring is a unique opportunity for the fire service to respond to the changing needs of your community to make a positive, lasting difference.

Michael Barry Drew is a retired captain with the Batavia (NY) Fire Department in New York. Following a career-ending injury, Drew completed a bachelor’s degree in advanced fire administration, a master’s degree in mental health counseling, and is now a doctoral candidate at University of Georgia in counselor education. He can be contacted at mbd01283@uga.edu.