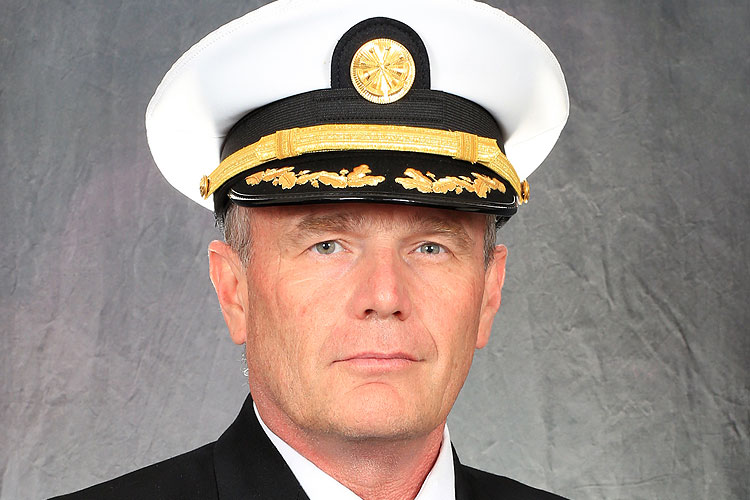 Columbus (OH) Assistant Fire Chief Jim Davis has been named as the new fire chief for Fort Worth, Texas. He will become the city’s 13th fire chief when he takes over later this summer.

Promoted to assistant chief in April of 2016, Davis led the Training and Emergency Medical Services Bureau until May of 2018. At that time he was chosen to lead the Administration Bureau.

Davis began his career in the fire service in 1984 as a firefighter/paramedic at Westerville Fire Department before joining the Columbus Division of Fire in 1988. He has served as an EMT Paramedic at Nationwide Children’s Hospital, an emergency department RN at Grant Medical’s Level 1 Trauma Center and as a flight paramedic for MedFlight Ohio.

Davis was essential to the development and implementation of the division’s RREACT team. His progressive attitude toward breaking the cycle of overdose–hospital–overdose helped to develop solutions of meeting people in whatever step of their recovery they were and getting them help to break the chain of addiction. He also worked with the Division of Police to start training their members to administer naloxone to suspected opioid overdose patients before the arrival of EMS crews, what has already proven to be a very successful program.

Operating with a budget of $145 million, Fort Worth Fire Department has 43 fire stations, 925 sworn and 61 civilian members. With a population of 854,000, it is the 16th largest city in the nation, 5th largest in Texas.