MILL BASIN, Brooklyn (WABC) – A funeral will be held for the FDNY firefighter who died while trying to save victims of a crash in Brooklyn.

Steven Pollard, 30, died Sunday when he fell through a gap on the Belt Parkway while responding to a car accident.

Hundreds of firefighters are expected to attend.

The New York Rangers stopping to pay their respects Thursday night with a moment of silence, saying Pollard was a passionate Rangers fan. 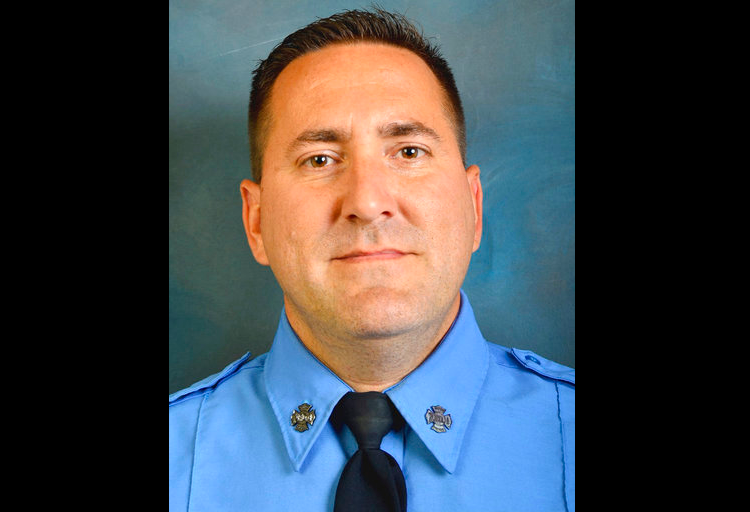 BETHPAGE, Long Island (WABC) – The funeral will be held Thursday for FDNY firefighter William Tolley, who fell to his death while battling a fire in Queens last week. Live Video Link

In lieu of flowers, the family requests donations be made to the “William N. Tolley’s Children’s Educational Fund” at FDNYfoundation.org/donate.