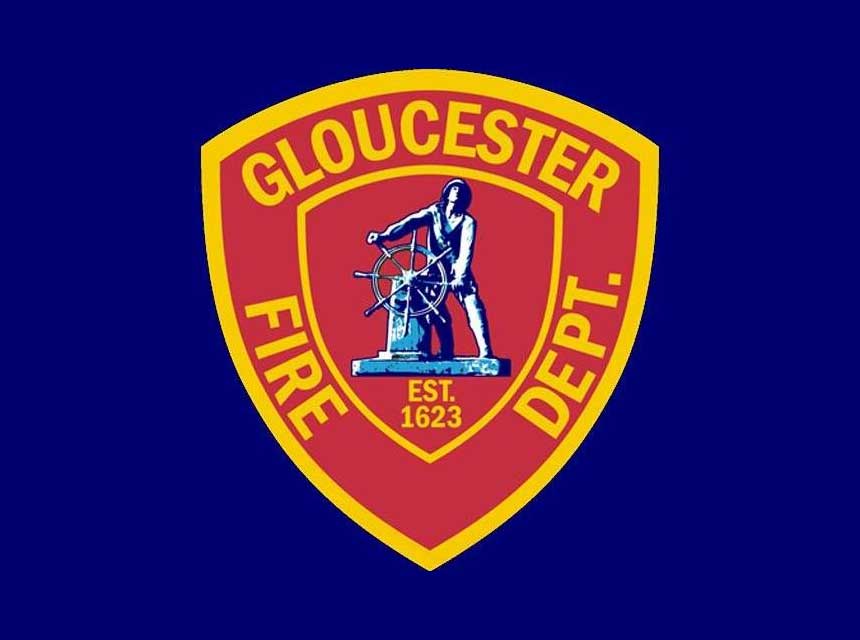 The Gloucester Fire Department on Tuesday officially announced Aiello’s plan to retire, outlining in a prepared statement that the Gloucester resident will retire on Dec. 31 after fighting fires for the last 34 years.

“Assistant Chief Aiello has been an integral part of the Gloucester Fire Department, especially over the last few months as we’ve navigated through the pandemic,” Chief Eric Smith said in the statement. “He’s shown immense dedication to the safety of everyone in the Gloucester community, and has proven to be a well-respected, capable leader. It’s been an honor to serve beside him, and we wish him and his family the very best.”

In the new year, Aiello plans to enjoy retirement and spend time with his 9-month-old grandson.

“It is going to be hard to step away from the people as they are like my second family,” he said of Gloucester’s firefighters on Tuesday. “It is going to be a different life for me but it is time to move on into the next chapter of life.”

Joseph Aiello also served with the Swampscott Fire Department from 1991 to 1995.

“It has been a great job,” he said of his time in fire service. “I enjoyed working with people and working for the city. It has been a rewarding career.”

Aiello noted that he has seen a lot of changes over the years.

“We used to ride on the back step of the trucks when I first started,” he laughed. “Now we ride in a closed cab.”

Aiello received the Massachusetts Executive Office of Public Safety and Security’s Firefighter of the Year Award in 2013 for his efforts in helping to rescue a 15-year-old girl from a burning house. He has also received several commendations from the City of Gloucester throughout his career.

“Assistant Chief Aiello has gone above and beyond to protect the health and safety of Gloucester residents during his time with the department,” Mayor Sefatia Romeo Theken noted in the release. “He has been a tremendous leader in his role of emergency management director during the pandemic, helping us thoughtfully and carefully navigate through these challenging times. We will miss him deeply, and wish him a very happy retirement.”

As Aiello moves on from fire trucks, the city announced that its Fire Department is in the process of selecting a new Assistant Chief.

Smith declined to get into the details of the search for Aiello’s replacement but confirmed that the department will announce when that process has concluded.

Taylor Ann Bradford can be reached at 978-675-2705 or tbradford@gloucestertimes.com.