During the conference of the I.A.F.C. at New Orleans on Sept. 27-29, several meetings of the sectional organizations comprising the International Association were held. 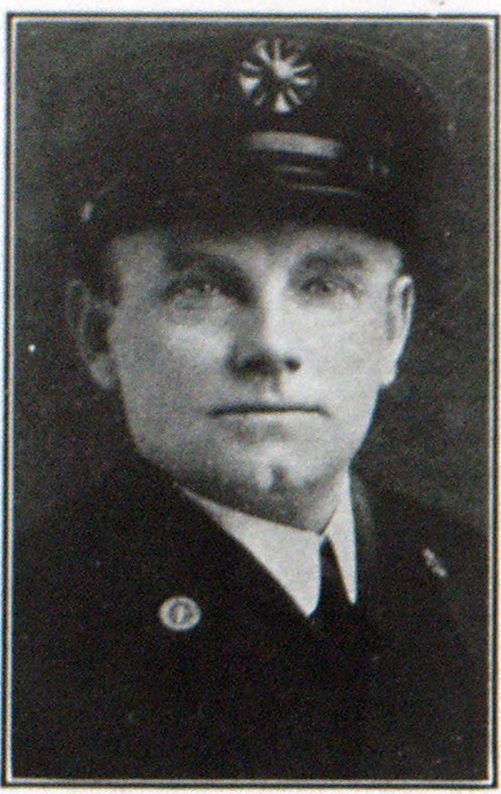 W. E. Finnegan, Deputy State Fire Marshal of Wisconsin, spoke on “Detecting and Preserving Evidence in the Prosecution of Incendiarism.”

The round table discussion covered a number of subjects such as hazards of transportation of inflammable liquids over highways and streets; inflammable liquid storage; inflammable liquid extinguishment; limitations of vapor and fog nozzles; fires in grain elevators and flour mills; electric wiring hazards encountered in traveling shows and carnivals; fire department problems encountered in the house-trailer and trailer-camps; rural fire department problems—spontaneous combustion and its causes; advantages of the closed type of fire apparatus; what has been your experience with metal ladders?; what has been your experience with power operated aerial ladders?

Chief Arthur J. Rahn was the toastmaster at the banquet. Music and entertainment was supplied by the Green Bay Fire Department Band.

All of the old officers of the association were re-elected.