The series of illustrations which have appeared in the last two numbers of FIRE AND WATER of the fire stations and apparatus, as well as of the commissioners and chief of the fire department of Hartford, Conn., are brought to an end in this issue. The houses shown, as well as those which have already been shown, testify to the care which the city of Hartford exerts, in order to house its firemen as they deserve, while architecturally the buildings will compare favorably with those of any other Eastern city. Under Chief Eaton, with experts of the calibre of Supt. Anderson (whose portrait accompanies this notice) to see to the fire alarm system, with well trained and brave firemen, and with a fire equipment up to date in every respect, the citizens of Hartford have no need to lie awake o’ nights, in dread of the assaults of the fire fiend. 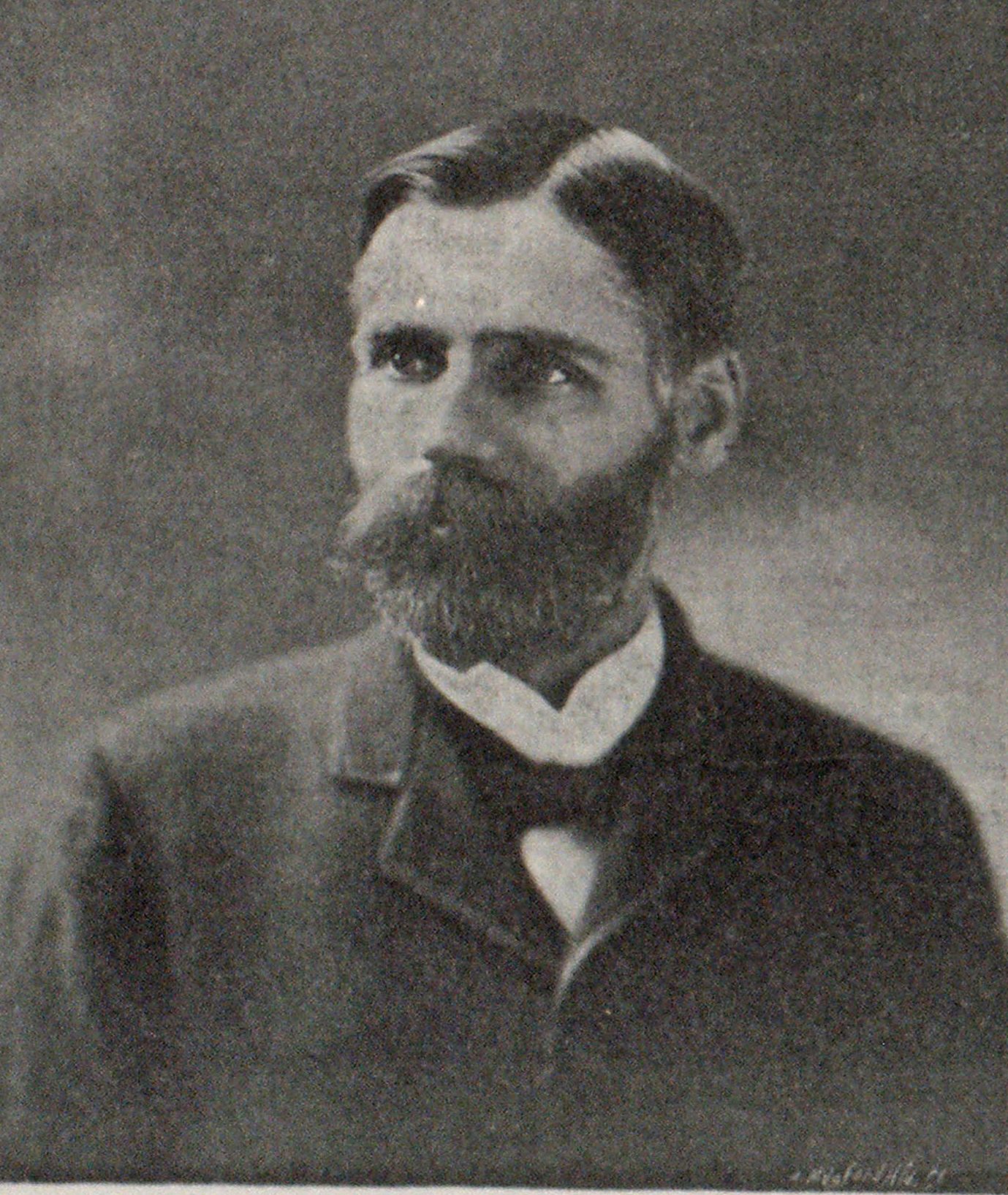 The thirty-fourth annua] report of the fire department of the city shows that Chief Eaton’s influence is keeping things well up to the mark. During the year 1897-98 there were sixty-seven bell alarms and fifty-five still alarms—a less number than usual. The losses have been at the minimum ; but the department had many opportunities to demonstrate the excellence and efficiency of its fire service. It may be noticed that the chemical engine proved “its value as a modern and civilized agent in checking conflagrations in their incipient” stages.” Another improvement made last year was the addition of two hose wagons, so that now, “ for the first time in the history of the department, this want is supplied.” The equipment of hose has likewise been added to during the year, and several equipments, including a water tower (whose purchase has been especially urged), will be needed for the coming year.

In their report to the council the fire commissioners state their opinion that,

in order to be prepared at all times to cope successfuily with a conflagration of any magnitude, every city is bound to expend large sums of money to keep its fire department at its utmost efficiency. We are of the opinion that the organization of the force can be changed with good results.

The fire commissioners are six in number, as follows : Charles E. Billings (president) George Ulrich, Daniel Readett. Ransom N. Fitzgerald, Ralph W. Cutler, John D. Bonner, with George A. Reynolds as clerk of the board. These, being all level-headed and foreseeing men, recognize the fact that the city has greatly changed since the department was organized and the consequent necessity of meeting that growth by new methods. Among these methods they recommend such addition to the permanent force as shall insure by day and night the constant protection of the

central part of the cty by the presence of at least one steam engine, one chemical engine, and one hook and ladder truck, with a full complement of officers and men for each to direct and operate the apparatus and men at a critical time. The necessity of having a truck company composed of permanent men is continually increased, as the buildings in the centre of

the city crowd closer together and climb upwards. As recommended in a previous report, we believe that the force, to be of practical value, should be trained to do their work, as there are many details which must be learned. It is impossible to train call men and their substitutes. Few men can scale an extension ladder or hold a life net without special training.

The past year’s appropriation to the department was $100,000; the disbursements were $98,872 30—leaving a balance of $1,127,70. The past year was unusually free from casualties, with two exceptions. Charles E. Main, driver of the chemical engine was thrown from the apparatus by coming in contact with a loaded truck left in the street over night. He received fatal injuries,and the department loses a valuable and efficient member. At the fire at the Perkins Electric Switch Company several of the members of engine company N0.5 and the truck company were burned by an explosion of naphtha—some quite seriously; but they ultimately recovered.

Next week the remainder of the cuts illustrating the fire department shall appear.