The Hersey Manufacturing Company of South Boston, Mass., made a very creditable exhibit of their various manufactures, occupying a space of twenty by twenty-six feet, tastefully arranged to display sugar machinery, pumps, steam dryers and watchman’s clocks; also the products of their special machinery, which has received world-wide reputation in the several industries to which it pertains.

Prominent in this exhibit was a display of water meters and other appliances which form that part of the exhibit in whic“ our readers are most interested. A complete set of meters from five eighth inches to six inches inclusive was tastefully arranged on a tower in such a manner as to attract the attention of any one traveling in the vicinity of the exhibit. In addition to this the interior parts of the various sized meters were shown, and sectional models of both the Hersey and the disc meters were displayed. Together with these was a very complete exhibit of strainers, couplings and other water-works specialties belonging to this department of their extensive business.

The exhibit was in charge of J. E. Spofford, who was in constant attendance during the holding of the Fair to explain the various manufactures. A register was kept of all callers who were interested in the several devices. Amongst the numerous visitors were noticed many water-works officials who stopped to examine the machinery, not only those devices which pertained to their particular calling, but who apparently found interest in the several lines manufactured by this company. While Mr. Spofford devoted his whole time to the exhibit, the firm were represented at various intervals during the holding of the fair by members of the house as follows: Francis C. Hersey, treasurer of the company, received callers for a short period, and las. A. Tilden, general manager, and H. D. Win. ton, assistant manager, also made a visit to meet and entertain their callers.

This firm reports that they have realized direct benefit from their exhibit, quite beyond expectation, and as a result of the exhibit have secured an especially large foreign correspondence, which bids fair to fully repay them for their very excellent and well-kept display.

The assignment of space in Machinery hall annex, section 31, column T 53, proved a very desirable location. A very neat map of the fair grounds was issued by this company to their customers, upon which was clearly shown their position in the building. That these maps proved useful was proved by frequent calls for them, and by their appearance at the exhibit in a well-worn condition for renewal. We hope in a near issue to publish illustrations of this exhibit. It will please the many friends of the company to learn that the World’s Fair committee has awarded the company three medals, two for meters. 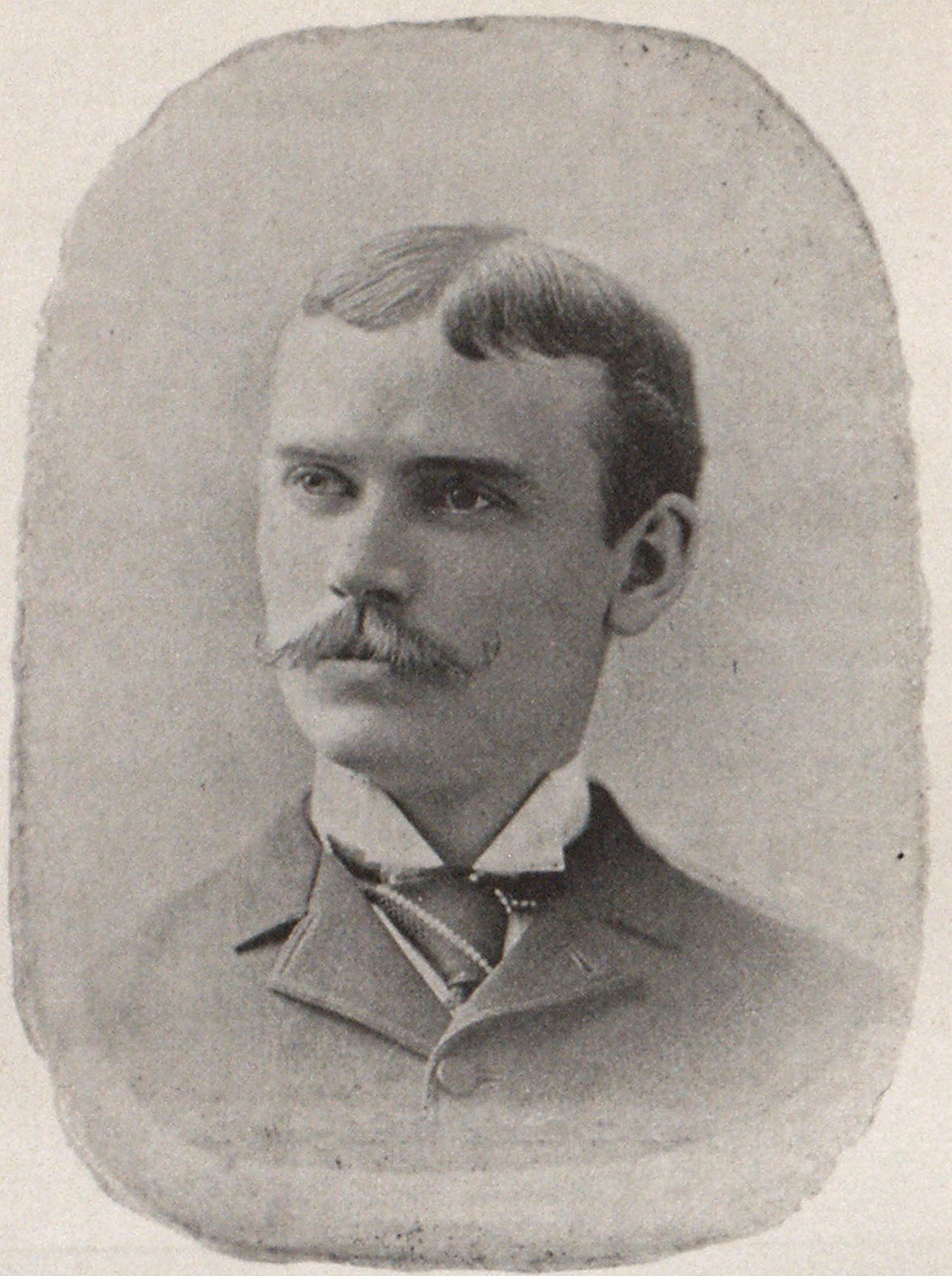 One of the most prominent and prosperous manufacturing institutions in the city of Boston is located in South Boston, and is that of the Hersey Manufacturing Company. It has grown out of the old and well-known firm of Hersey Brothers. This house, established by Messrs. Charles H. and Francis C. Hersey in 1859, operated a very successful machinery plant, in early times doing general machine work and repairs for the various departments of the city of Boston, and later taking up the manufacture of special and improved patented machinery.

The products of the machine works of Messrs. Hersey Brothers, consisting of sugar refinery, salt and soap works specialties have attained a world renowned reputation, and have reached nearly every part of the globe. The advent of the Mersey water meter, of which James A. Tilden is the inventor, brought about many changes in this firm, both in organization and plant, on account of the increase of business arising from the growth ol this department, large additions having been made and special improved machinery having been introduced for the manufacture of these goods.

The works at the present time are divided into several distinct sections, one of which is a special department for the handling of plate iron work for the manufacture of the celebrated Mersey sugar granulating machinery and other steam drying apparatus, and is fitted with bending rolls, punches, blacksmiths’ forges and all the paraphernalia for producing this work on an extended scale. Another department of the works is fitted with lathes, drills, planers, etc., such as are found in the modern machine shop, and is devoted to the manufacture of the Mersey cube sugar machine, pumps and various devices connected with sugar machinery and soap works >pccialties, and also to the handling of the larger sized meters. Another department, fitted with the most modern general and special machine tools, is kept in constant operation in the handling of the various meter parts on smaller sized meters. Still another department is devoted to the manufacture of the smaller parts of the water meter, such as the intermediate tram, dock work, connections, etc., and is thoroughly equipped with ingenious and improved tools of a very valuable nature.

The works are provided with a tine pattern and wood.work, ing department, and a convenient and well-lighted draughting room. A suite of three offices located in the building are furnished with all the conveniences for the executive officers and their assistants, by which a very systematic and methodical institution can be conducted. The engravings forming a part of this article are reproductions from photographs taken in several of the departments.

A very complete plant for the working and molding of hard rubber has recently been added to the establishment, in which the various hard rubber parts used in the meters are manufactured.

Some three years ago the Hersey Meter Company, an organization which grew out of Hersey Brothers in 1885, was merged again with this firm under the corporate name of the Hersey Manufacturing Company. The executive officers of this organization are composed of the original founders of the business, Charles II. Hersey as president and Francis C. Hersey as treasurer, with James A. Tilden as general manager. The board of directors, mule up from the officers and stockholders of the company, are all well known, substantial and prosperous business men of Boston.

This company is wide-awake in obtaining and placing upon the market specialties which have been patented in this and foreign countries, and are well skilled in designing improved machinery. They have established a patent department through which applications are made for United States and foreign patents on improvements in various branches of their business. This department is under the immediate charge of IlenryD. Winton, assistant manager, an experienced engineer and patent expert.

The works of the Hersey Manufacturing Company at the present time are very completely fitted, and no pains are spared to improve and advance in the mechanical arts, while at the same time the management is conservative and conducts business in a very methodical and careful way.