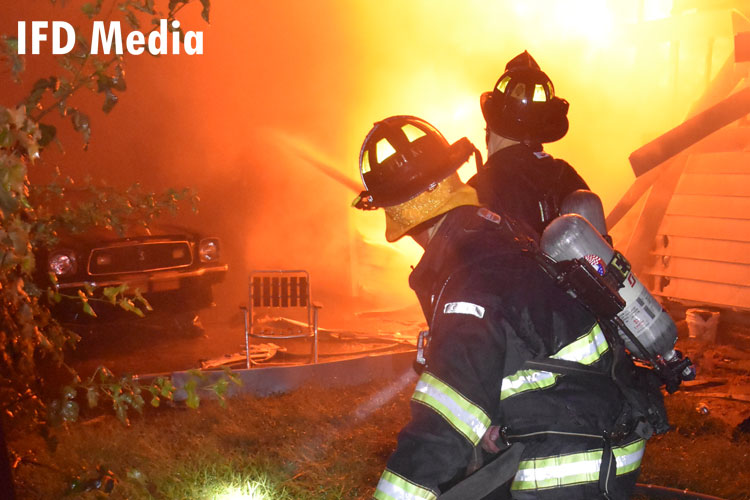 Indianapolis firefighters responded to a fire Saturday that damaged three buildings and caused an estimated $400K in damage. Rita Reith of the Indianapolis Fire Department shared some photos from the scene.

The fire damaged three structures–the main service bay, the office and customer service building and the storage building on the property. Three longtime renters and a dog fled a home on the property after being warned by Indy fire crews. The home sustained only exterior damage because of the aggressive attack actions of first-arriving engines–29, 34, and 19–who kept the exposure protected while fighting the fire.