Chief Foley, of Milwaukee, Wis., is one of a committee of four appointed at the Indianapolis meeting of fire chiefs last year to arrange for a series of contests at the St. Louis fair, open to all companies in the world. The question of an international tournament will he discussed at the New York meeting of the chiefs in September. 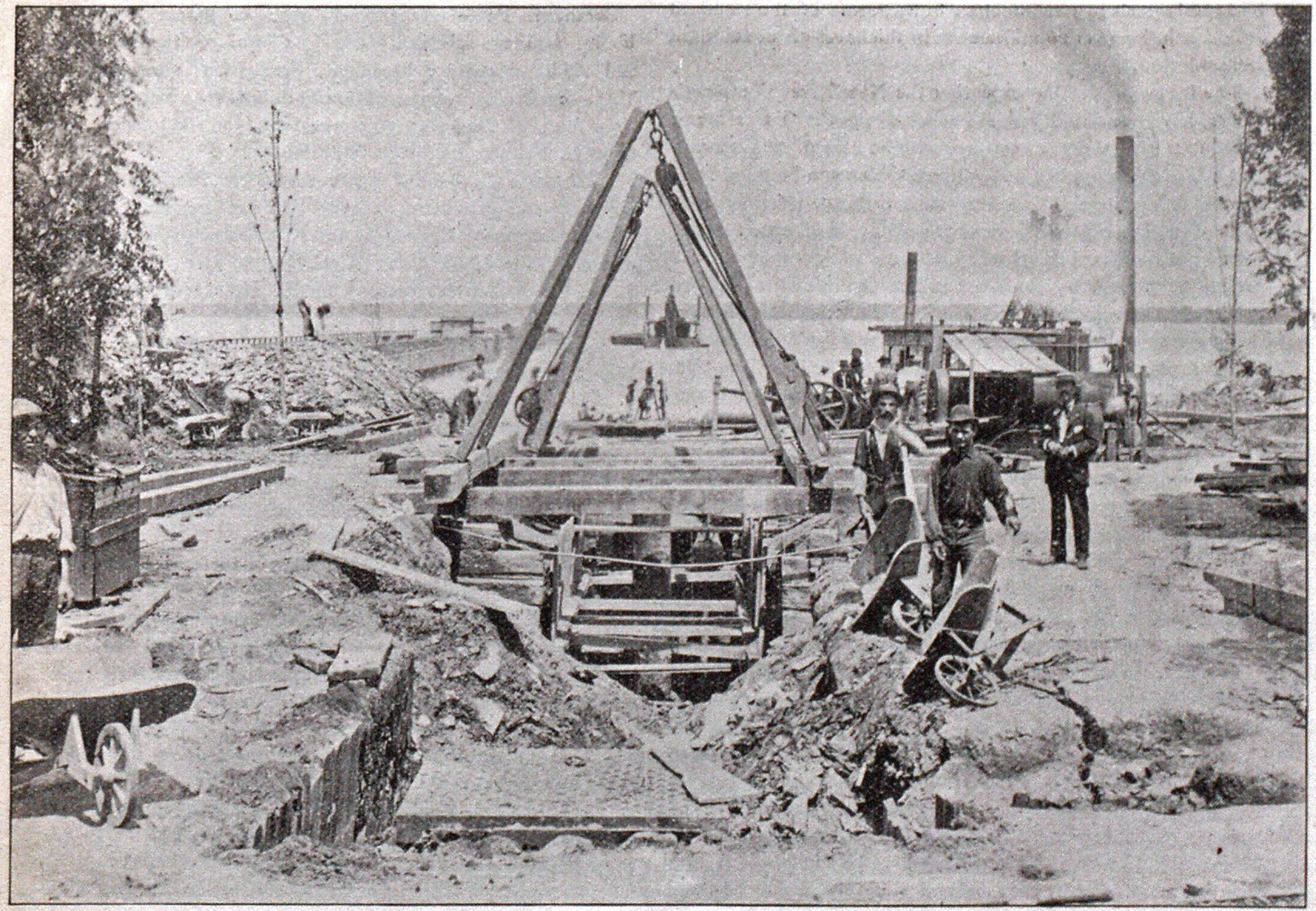 THE National Fire Brigades’ Union of England is under the patronage of the Queen, their royal highnesses, the Prince of Wales, the Duke of Edinburgh, the Duke of Connaught, the Duke of York, the Duke of Cambridge, and the Prince Christian, the Archbishop of Canterbury, the dukes of Fife, Marlborough, Westminster, Rutland, Northumberland, and many other British peers, baronets, knights, and gentlemen of more or less high degree. The president of the union is Sir Eyre Massey Shaw,

K. C. B., late chief officer of the Metropolitan Fire Brigade, of London, and its vice-president, Captain J. Sexton Simonds, his successor in that office.

It is the intention of the Union to hold a grand international fire tournament and exhibition in the Royal Agricultural Hall, Islington, London, in the month of June next, for the benefit of the widows and orphans of firemen. The heads of the union have, therefoie, sent invitations to the heads of fire departments all over the world to be present, each with a picked team of his men to take part in the tournament, and have also invited those who are in any way interested in the subject of fire departments to be present on the occasion. The following invitation has been received at the office of FIRE

Dear Sir:—I am directed by the executive council of the National Fire Brigades Union, England, to cordially invite you to attend the Grand International Fire Tournament and Exhibition to be held at the Royal Agricultural Hall, London, June 19 to 27, 1896, when representatives from all parts of the world have promised to attend, and without exception will be the largest international gathering of firemen ever held. My committee are anxious to have all arrangements made as perfect as possible, at an early date, and have, therefore, instructed Mr. G. L. Beasley to proceed to the United States at once, in order to make the necessary arrangements for the comfort of the delegates and shipment of exhibits and teams. I shall, therefore, be glad to have your early reply.

Mr. Beasley has made arrangements for an extended tour through Canada and the Western States of the Union, taking in San I‘ rancisco, and returning to New York by June 3,when he will sail for England, accompanied by whatever fire chiefs and members of fire departments have agreed to go with him, including, it is expected, a picked team of twelve members of the New York fire department, under a deputy or a battalion chief. The Union, Mr. Beasley tells us, has made ample arrangements for the entertainment and comfort of its visitors. American manufacturers will probably find this a good opportunity for exhibiting and selling their goods, as there is no doubt that the greater part of the supplies exhibited will find purchasers in the Agricultural Hall. It is worthy of notice that the committee have made full arrangements for the free carriage of all goods from the steamer to the hall, where all the supplies will be placed in position. In this way will be avoided the expense of having a representative present, if manufacturers find it impossible or inconvenient to send one. Tram cars will meet the St. Paul at Plymouth, whence a special train will convey the visitors to London,

Mr. Beasley, who is at present in New’ York, working in the interests of the tournament, has interviewed Mayor Strong on the subject of allowing a team of the metropolitan firemen under Chief Bonner to take part in the exhibition. Chief Bonner, of course, cannot be spared from his post here; but there seems to be even’chance of the American metropolis being well represented in London. Mr. Beasley is visiting the manufacturers of fire apparatus and supplies in this city, to induce them to send exhibits to Islington. lie wishes it to be generally known that every member of any American team who is officially present at the tournament, will receive a silver medal as a memento of the occasion, which, owing to the meeting of the many home and foreign teams that will then take place, bids fair to be one of the most interesting nature.

Mr. Beasley begs us to slate that he will be glad to answer any letters of inquiry that may be addressed him at the office of FIRE AND WATER.