There is growing attention to people’s feelings these days, some of it very welcome and some of it over the top. There is also growing attention to folks’ behavior. Although firefighters generally are extremely polite and courteous, we do sometimes fall short. Chief Alan Brunacini once won a national award with his “Be Nice” program, but he would have been the first to tell you sometimes it is tougher to be nice than it sounds.

The issue is not just manners; there are growing lists of the types of speech a firefighter can safely participate in. I was teasing a Canadian friend about their lack of a first amendment protecting speech, and he corrected me. He told me his firefighters can discuss anything they want as long as it is not politics, religion, or any topic that might offend someone and, of course, they must use the correct government-mandated pronouns.

Along with the growing correct speech policies, many organizations are constructing policies and regulations regarding behavior both on and off duty. The on-duty policy is readily understandable; the off-duty policy is more nuanced and has to do with not bringing discredit to the department. One very interesting policy is no smoking tobacco, a legal product, on or off duty; this one has to do with health issues such as cancer. Oddly, there are no prohibitions on alcohol, which also has health issues including cancer. I find it odd because I never bailed anyone out of jail at 4:00 a.m. for smoking.

On social media, some firefighters are questioning the moral character, the personal integrity and personal motives, of other firefighters. Some deride those charging monies to present programs often while they are collecting salaries for their services to their communities. Some just flat out let others know they don’t believe they are “firefighter” enough to have the right to have an opinion.

It should not be surprising, but if we look at American history we can see a time almost exactly 100 years ago when the same social/moral battlefields were not just in one’s religious life but, like today, on duty and off duty. One of the best examples was the Ford Motor Company.

Old Henry had a great idea for making cars fast and cheap, but the assembly line process made the work mind-numbing, repetitious drudgery. To counter the monotony of the assembly line process, Henry paid workers $5 a day and profit sharing twice the normal wage. Good money for unskilled work brought in a lot of people with many varied backgrounds and cultures. To manage these people and provide for a safe workplace, the Ford Motor Company created the Sociological Department.

The Sociological Department created rules and codes for the workers to follow to make sure they would be worthy Ford employees. An investigative force was established to watch and check up on workers at work and home to make sure the Ford employees were toeing the line. These investigators would make unannounced visits to the home. They would check how clean the place was, if the kids were going to school—they even checked bank records. Often, they would supply instructions to workers’ families on cooking, cleaning, washing, and other household duties.

To maintain the $5 a day wage, the workers had to measure up; keep their nose clean; and, after 22, be married. Eventually, more than 200 investigators were hard at work monitoring every aspect of Ford Motor Company employees’ lives—how much you drank, what you bought, even your sex life.

If English was your second language, you had to attend English school, and everyone had to become a citizen. You even needed to be approved by the Sociological Department to buy a Ford car, provided you were married and had kids. Not meeting the standards was not an option; if you came up short, you got six months at half pay; then, if you didn’t measure up, you were fired.

Today, as a natural reaction to society’s trends, our organizations have become equally sensitive and invasive. An 18-year firefighter and eight-year Marine veteran with an unblemished work record went through a rough patch in his personal life and began drinking substantially more than he should, always off duty, and never brought the alcohol problem to work. However, one night, alone and drunk during the height of the NFL kneeling controversy, he posted on his personal nonwork-affiliated page his disdain for the display along with a very derogatory racial word.

He was reported, he was suspended, he was mortified by his own actions and genuinely remorseful and repentant, he voluntary underwent successful alcohol treatment, and he was then fired. No one, including the guilty, is saying the word wasn’t horrible; it was. No one is disputing an apology was needed and corrective actions were required. We are asking if zero tolerance is the answer to all issues. Paul Chillers once said, “Zero is a great commitment but a lousy goal.”

In a related story, another Marine veteran and the local director of a political party posted his reaction more respectfully, a photo that said, “I kneel the cross and I stand for the flag.” He also posted support for police officers. He was also fired.

The quotes could fill pages: “To err is human ….” “Let he without sin ….” “Those who live in glass houses ….” We look back at Ford and ask, “Why did people stand for such things? Why did they put up with it?” Well, the answer is partly because some of it was good. Folks learned some very useful things, which made their lives better. Other aspects, the paternalism, not so much. Equally, we should be mindful of the damage and consequences of offensive language, abusive actions, and disrespectful activities and, hopefully, we are just in our reactions. 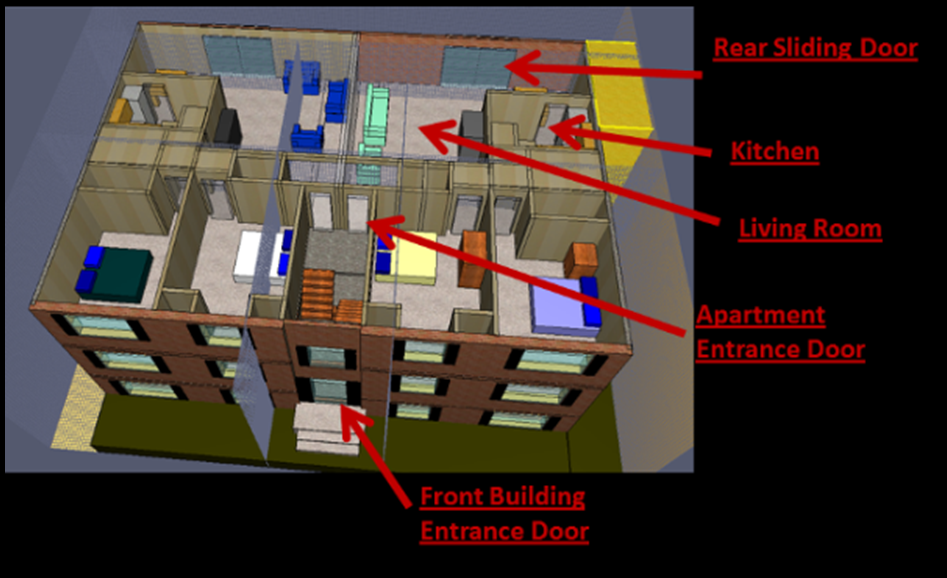