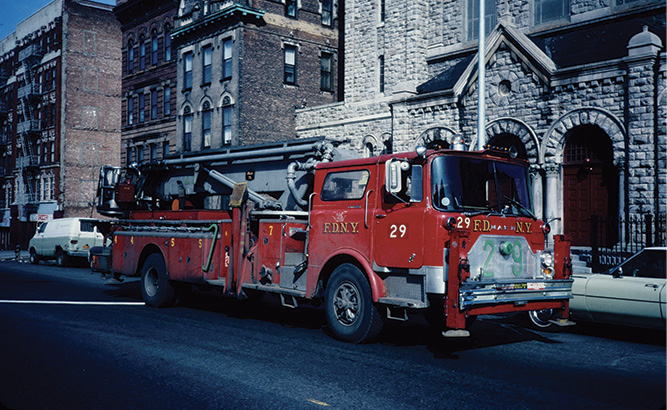 Thanks to Chief Bobby Halton and Lieutenant Kevin Shea for taking the time to put together a chat for all of us to witness. It felt as though we were sitting around the coffee table at shift change talking about the job we had the day before. It was a nice distraction from the current hand we have been dealt. It has been a while since Chief Halton delivered a rousing speech for our Medal Day. We will always be indebted.

When Kevin Shea said he used to buff in the South Bronx with his Dad, I smiled right away. I have attached a picture of a tower ladder Kevin may recognize. TL 29 went out of service in 1985, after which my volunteer house bought it for refurb. It was finished when I turned 16 and started in the service, so it has always been a special tower to me. It was sold a few times since then from company to company until it was found sitting in a parking lot rotting away. Much to my wife’s surprise, it is now sitting in my barn being fixed up once more.

Thanks to both for their time and years of dedication to make us all better. 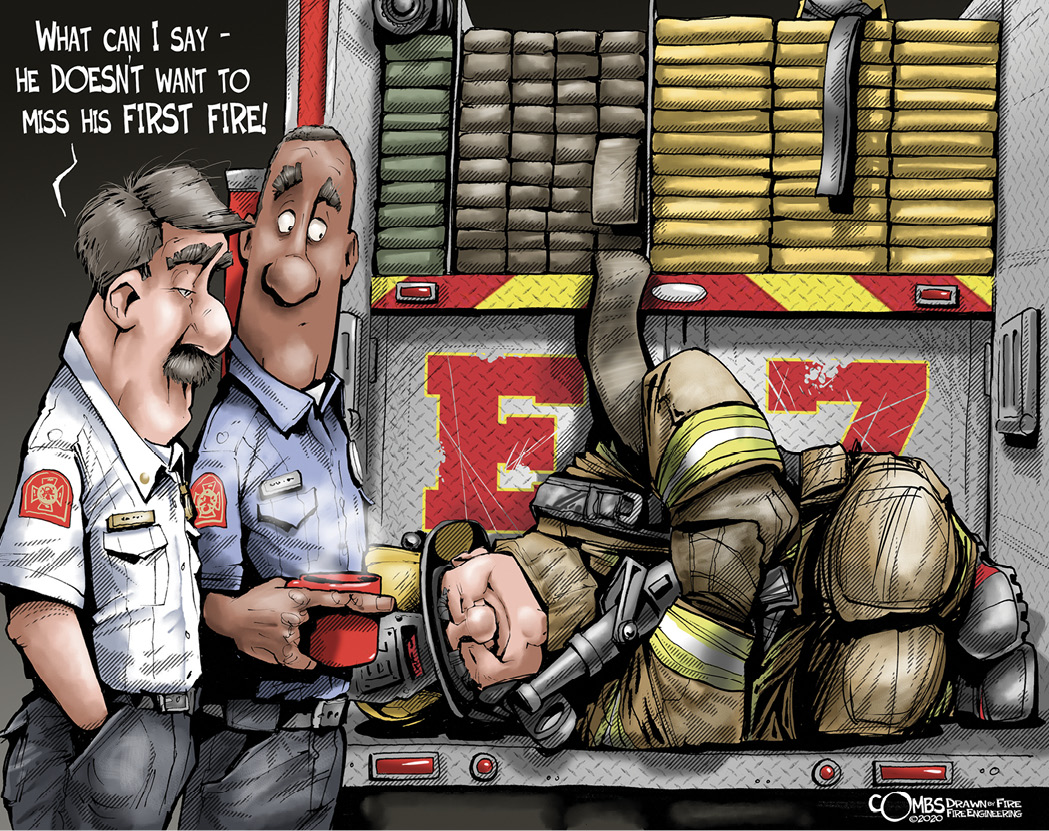