Concrete can spall explosively. Early in my career, after approximately 10 years of experience as an engineer with a municipal fire department, I transitioned to an industrial fire department. Little did I know that I was really going to face many new hazards and many more calls that I was only partly prepared for. Working at our industrial mining and smelting company, we were often called to the surface smelting area—one area in particular, a reverberatory furnace. We knew instantly that fire calls to this area had to be extreme in nature.

On one occasion, we were called to the “reverb” as the caller stated there was a “runaway”—an uncontrolled leak of molten metal. For whatever reason, I was on the nozzle this time and recall thinking, “This must be what hell looks like.” Visibility was very poor from the smoke, steam, and excessive dust. We could literally feel the heat from the molten metal pooling on the cement floor. Conditions were bad enough, but I began to think they must be manageable, as nobody was running out … yet. Added to the visible conditions were the roaring of the furnace and the shrieks and whistles of the nearby horn signals to the overhead crane.

I can still vividly recall the chaos and molten metal pool growing in size while we sprayed water on the edges to try control the molten metal spill. This was dangerous enough. However, the pooling molten metal sometimes burst up into the air and we could “feel” the rumble of explosions that made the cement floor and building shake. It was those times the word “CEMENT!” would flash at me like a billboard sign. I was wondering how the building structure and especially the cement floor could withstand the extreme heat of the molten metal.

What was actually happening was a process called spalling, as explained in Kirk’s Fire Investigation, 5th Ed., pp 206-207: “The chipping or crumbling of a concrete, plaster or masonry surfaces is called spalling. It can be caused by the effects of heating, by mechanical pressure or a combination of both. Concrete is an aggregate mixture of sand and gravel held together by a crystalline matrix (cement) containing a considerable amount of water of hydration.” As this water is pulled to the surface and then exposed to heat, concrete can spall in small and larger amounts and explosively blow out chunks of concrete from the resulting steam explosion.

I had witnessed this when it happened and, at the time, did not recognize the effect the molten metal was having on the concrete. Years later, I was told after the fire department had left the reverb furnace that employees using jackhammers would remove the then-cooled molten material and patch the cement floor where hard-hat-size chunks of concrete had blown out as a result of the intense heat. A furnace operator who was working at the time went on to tell me he estimated the molten material runaway that day was in excess of 2,800°F. No wonder a few of our fire department members had singed or melted parts of their turnout gear. Spalling is a significant fire indicator that can aid fire investigators.

In the article “Overview of Large Vehicle Construction and Anatomy” (Fire Engineering Extrication Supplement, November 2020), authors Todd Taylor and Clinton Crafton note under the section “Jacks” that “the jack is rated to hold the loaded weight of the trailer.” This is not true for many liquid trailers. Many of the trailers used to deliver gasoline to gas stations are not constructed to hold the weight of a full trailer. A misunderstanding of this could cause their use to result in a collapse of the landing gear and damage to the trailer, allowing the product to escape from containment and adding an unwanted escalation to the situation. Please feel free to check my concern with the manufacturers, but in my limited experience with these trailers, I have found this to be the case.

Todd Taylor responds: He is correct, for the most part. Generally, tankers are stored empty, filled, then transported. However, some tankers such as those holding corrosive and liquid nitrogen are kept full and in the stands. The gist of the article was to give an overview. We did not specifically identify each trailer. This was done to not confuse the reader; to encompass everything in one overview type would be tougher. 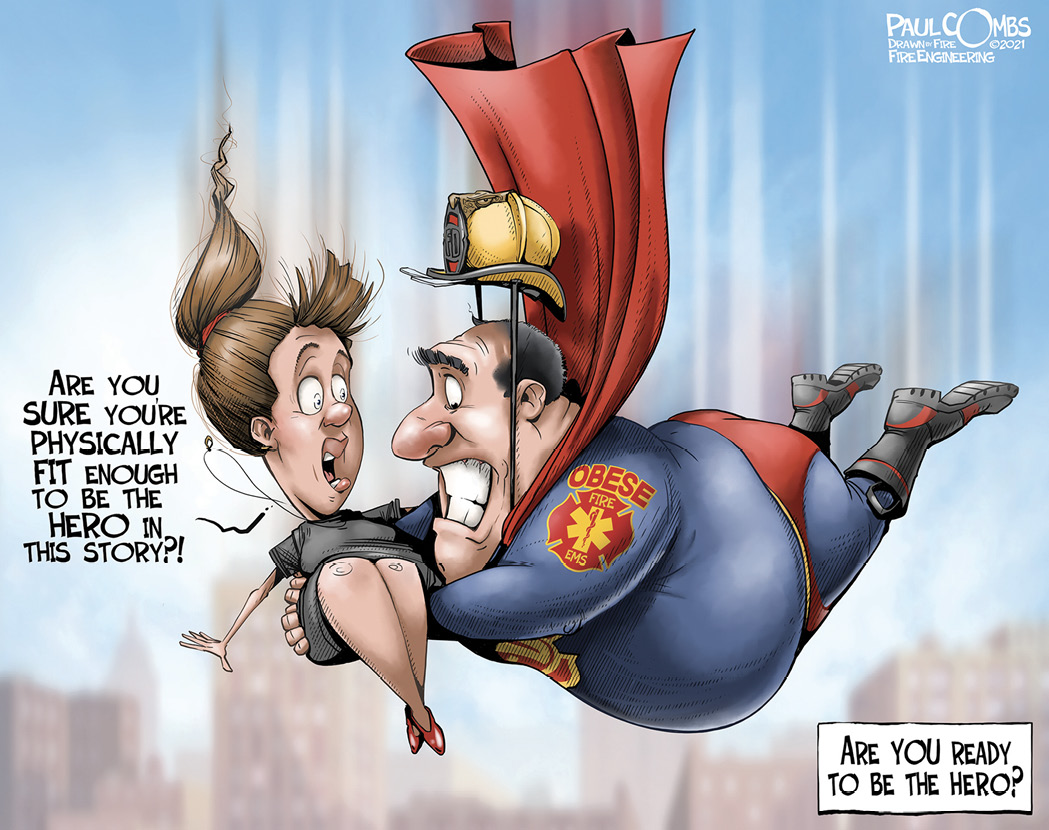