Colonel Paul G. Kirk, Commissioner of Public Safety of Massachusetts, was the guest and speaker at the luncheon and meeting of the Fire Chiefs’ Club of Massachusetts, held in the Parker House in Boston on October 16.

Chief Charles L. McCarthy, of Worcester, presided. Stephen C. Garrity, State Fire Marshal, spoke for a short time and introduced Commissioner Kirk The latter was elected an honorary life member of the club. It was announced that the annual Christmas party and ladies’ day will be held on December 18 at the Parker House Roof Garden and that the New Hampshire Fire Chiefs’ Club has been invited to attend. The November meeting will take place in Worcester. 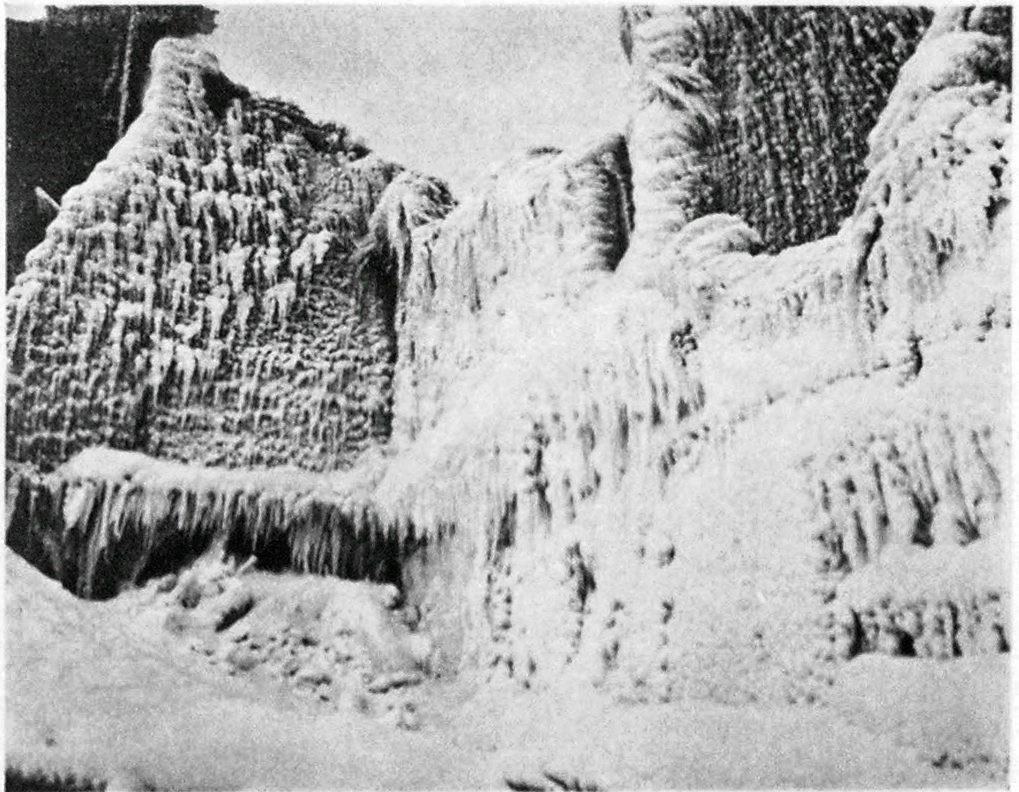 Mayor John C. Mahoney, of Worcester, and Otis C. White, President of the Box 4 Associates. Inc., were the principal speakers at the meeting of the Fire Chiefs’ Club of Massachusetts which was held on February 20 in the Hotel Bancroft in Worcester.

Chief Fred A. Clark, of Attleboro, presided. Chief Charles L McCarthy, of the Worcester fire Department, introduced the speakers and after the meeting gave a demonstration in front of fire headquarters of the new Ahrens-Fox aerial ladder truck of the Worcester department.

The Mayor said that he fully approved of city officials attending conventions, because of the great benefits they obtained from such meetings and declared that he always encouraged the heads of departments going to these meetings, with expenses paid by the city. He also said that Worcester has restored the pay of city officials which it had reduced several years ago.

Mr. White told of the services rendered to the Worcester Fire Department by the members of the Box 4 Associates. Other speakers were Supt. Lorton C. Walden, of the Worcester Protective Department, and Chief George L. Johnson, of Waltham.

A drill tower has been erected at Leominster. Mass., with the assistance of ERA funds, and a drill school is now being conducted for firemen.

A set of three blue prints, each 24 x 40 inches, has been prepared of the model house constructed by Chief Green of the Morris Township Fire Department, Morristown, N. J., and illustrated in the October, 1934, issue of FIRF. ENGINEERING. These prints will enable one to construct a similar structure. Sets are being sold by Chief Green for five dollars.

Life of Recruit Videotaped by Fire Students At N.J. College