The very clear statement of the water supply situation in Chicago by its city engineer, which is published in this week’s issue of FIRE AND WATER ENGINEERING, emphasizes the fact that the one remedy for huge waste in water lies in complete meterage. The alternative will be, as Mr. Ericson points out, immense sums spent in the increase of the water supply with the prospect ever before the authorities of being overwhelmed by the demand, even with such big increases in capacity.

Only by placing a limit on unnecessary waste, by forcing the waster to pay for the water he is allowing to flow into the sewers with no practical use, can this situation he cured. Otherwise the honest user will pay for his neighbor’s wastefulness, and the city will be also the loser in the heavy financial burdens the consumers’ carelessness will place upon it.

Another phase which is emphasized by Mr. Ericson in his paper is the added revenue which will accrue to the city under universal meterage. He estimates with a universal metering system the accumulated surplus revenue in the case of a population of 7,000,000 in 1960 would he the large sum of $151,000,003, while with a population of 5,000,000 the surplus would he $131,000,000.

The present policy, he concludes, of pumping beyond the needs of the population cannot be continued safely, while a policy of universal meterage, controlling the avoidable waste, will save more than enough money to defray all water works expenses and provide a large working surplus. 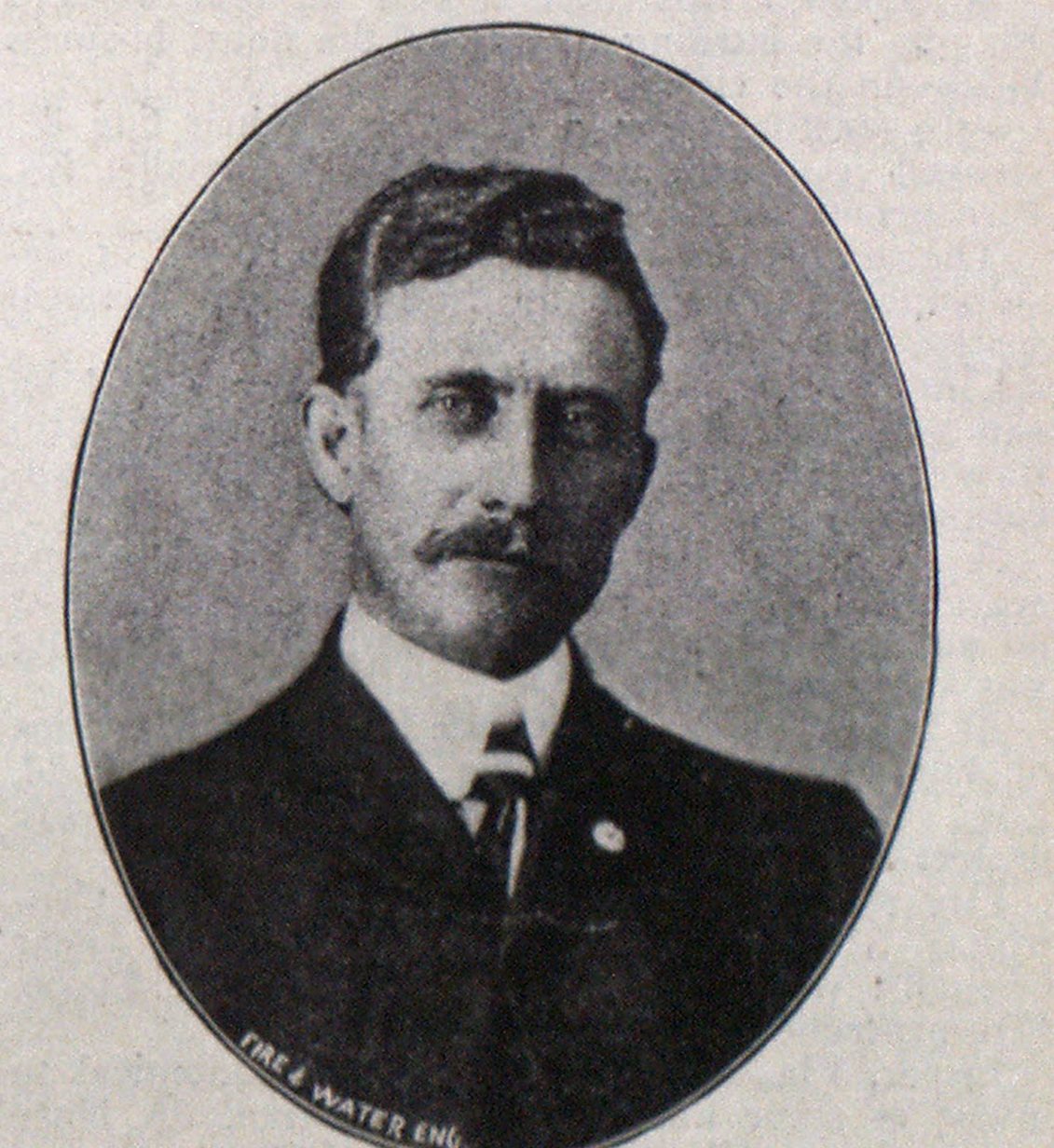 To avoid trouble with the water meters m Chicago, they will be thoroughly tested at the repair shops of the water department before they are purchased. The specifications also provide that there shall be a uniform size of gears, and that each gear shall be so fixed that it cannot slip from its fastening, which, it is claimed, is one of the great faults of the present metals. Another im provement will protect the city from dishonest consumers. I he spindle holding the hands on each dial will be shaped like the hands themselves, so. if ti e indicators are removed, the spindles will act as hands, and will go on recording the amount of water secured. It is estimated that the cost i f purchasing and installing the meters will be $30,o J. The city is also obliged to install the servi’e pipes, and this will add $60,000 until the end of the year. Next year, it is estimated, the city will have to spend $300,000 for installing the service pipes.