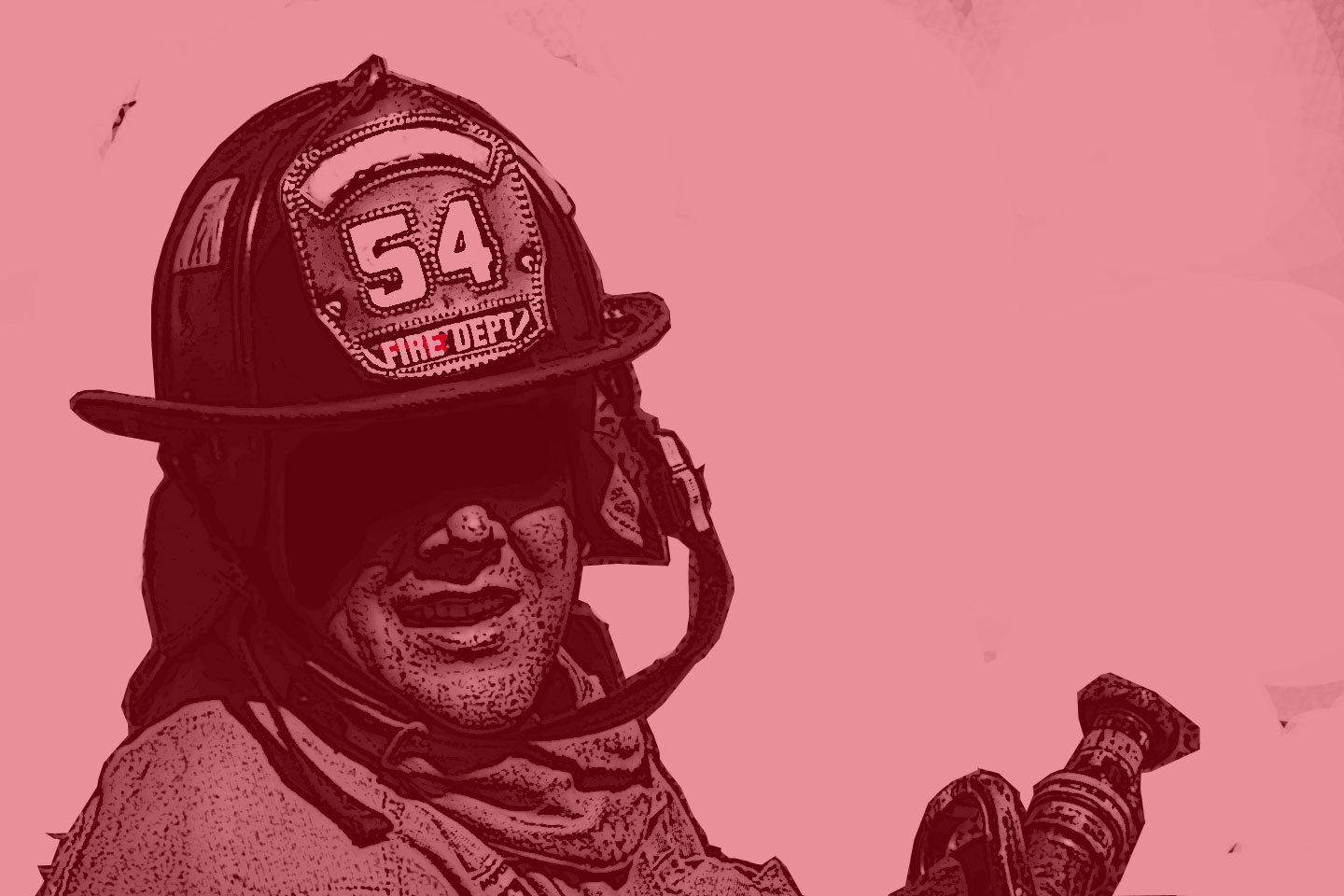 In several previous articles, I outlined many important things that a firefighter can do to gain credibility and earn respect both before being promoted to an office as well as when first entering office. Officers set the overall tone for an organization, so here are some words of wisdom to help officers start out on the right foot.

Officers play a large role in defining a department’s overall reputation. Officers are responsible for many high-profile tasks that shape said reputation, such as taking charge of emergency calls, planning drills, teaching members, checking rigs, and ensuring life-saving equipment is operating correctly. If equipment fails, members aren’t trained properly or are disorganized on the fireground, an agency’s reputation will take a hit because it is on display for others to see.

Officers also take care of the administrative side of the operation.  This behind-the-scenes work can also impact the department’s reputation. What would your department’s reputation be if the treasurer failed to pay the bills? Having secretaries not only record the minutes properly certainly is important, but having correspondence sent out to other organizations speaks volumes about your department, as well. It might not be fair, but embarrassing spelling mistakes, grammar errors, or even a lack of correspondence being sent when required hurts your overall image and reputation with others.

I remember hearing a story about a firefighter failing his probationary vote in one department. It was clearly defined that the department secretary handles all correspondence, including notifying members of the status of their membership votes. This secretary failed to notify the member failing his vote, and it was quite embarrassing when he showed up to a department training drill unaware he was no longer a member. Officers set the tone and make a powerful impact on an organization, and that impact can be good or bad.

The one quality that all successful people have in common is the ability to accept responsibility. It’s important for the officer to understand the responsibility that comes with their new badge. They will be responsible for any number of tasks, from paying bills to checking over the rigs to training members and taking care of the building. They can elect to simply not do the job correctly or complete tasks on time or not at all, but that wouldn’t be the responsible thing to do. Volunteer officers really cannot be fired if they decide not do the jobs expected of them or perform at a substandard level. Reputable officers understand they have a responsibility and work to live up to the expectation associated with their position.

Closely associated with responsibility is dependability, and a reputable officer gains a reputation for being dependable. In other words, fellow members can count on them to do the jobs required competently and consistently. Members are often in need of things from the officers. It can become frustrating and impact a member’s opinion of the entire officer team when some of them are not doing their job. For example, if a member needs a new radio and the radio officer is nowhere to be seen, they may get frustrated. If a member needs to borrow some tables and chairs for a party they are hosting at their house and the board of director responsible for signing those out is no where to be seen, the member may get aggravated.

Earning a dependable reputation is not difficult. Simply take your role seriously and learn how to communicate effectively with people. Take ownership of your responsibilities. Maintain open communication with the membership. If you know a member needs something you are responsible for, take care of it. Obviously if your job or family commitment preclude you from doing it right away, that’s understandable, but with today’s technology you can easily maintain communication with the member to let them know you are aware of what they need. Text them. E-mail them. Communicate with them. Don’t forget. Write it down. It may not be important to you, but it is to that member, and how you handle it and take care of them most certainly impacts your reputation as dependable or undependable.

HROs: Mindful Management of the Expected

Is the Fire Service Highly Reliable?

Another skill that officers must learn to embrace is the ability to multi-task while staying organized. Officers are often busy enough just running calls, the monthly business meeting, and training, and the added responsibilities that come with the officer rank can make things seem overwhelming. The higher you progress up the chain of command, the more daunting it can become. It’s important to develop a system to keep you organized and track all your responsibilities. Nobody likes officers who forget things. Get a planner. Use the note feature on your smart phone, or simply write things down. Whatever it takes, just find what works for you and do it.

Competent officers also pay attention to little things and minor details. If they don’t, how can they be trusted to take care of the bigger things on the emergency scene or in the firehouse? Little things being left unattended can also lead to big problems. The great American General Colin Powell summed it up best when he said, “If you are going to achieve excellence in big things, you develop the habit in little matters.” Excellence is a series of small things done well and applies on the fire scene as much as in ay-to-day operations. Accurate record keeping or weekly SCBA checks might not be viewed in the same light as leading firefighters down a dark, smoke filled hallway, but all are important to the success of the organization.

I once watched a nozzle be taken out of service because it was leaking. An officer tagged it “OOS” and set it on a workbench in the shop. Three months later, it still sat there unattended and not repaired. The officer failed to take charge of this “little thing” – getting the O-ring replaced and getting the nozzle back on the rig in a timely manner. Next time it might be the defibrillator pads not being replaced after a cardiac arrest or a failure to fill the booster tank or changing out a SCBA cylinder. Get the idea? Little things done right or wrong have a big impact. Reputable officers pay attention to the little things.

Remember that it’s imperative that officers on both the administrative and firematic side of the organization work to gain the trust and the confidence of their members. Some will come automatically simply by the promotion to office, but there are many ways for the new officer to enhance and solidify that trust and confidence and gain the reputation as a competent and committed professional volunteer fire officer.

THOMAS MERRILL is a 35-year fire department veteran and a former chief of the Snyder Fire Department in Amherst, New York. He is a fire commissioner for the Snyder Fire District. He served 26 years as a department officer including 15 years in the chief officer ranks. Merrill recently completed five years as chief of department. He has conducted various fire service presentations throughout the Western New York area as well as at FDIC. He also is a fire dispatcher for the Amherst (NY) Fire Alarm Office. He can be reached at tamerrill63@aol.com.

Fire in Shellac Factory in Newark