The thirty-eighth annual convention of the International Association of Municipal Electricians was held at the Sterling Hotel, Wilkes-Barre, Pa., September 26-29. The following are a few papers of fire alarm interest that were presented:

“What is New in Traffic Signals,” by K. W. Mackall, Orouse-Hinds Company.

“Two Problems in the Technique of Grounding,” by Dr, M. G. TJovd, Bureau of Standards. 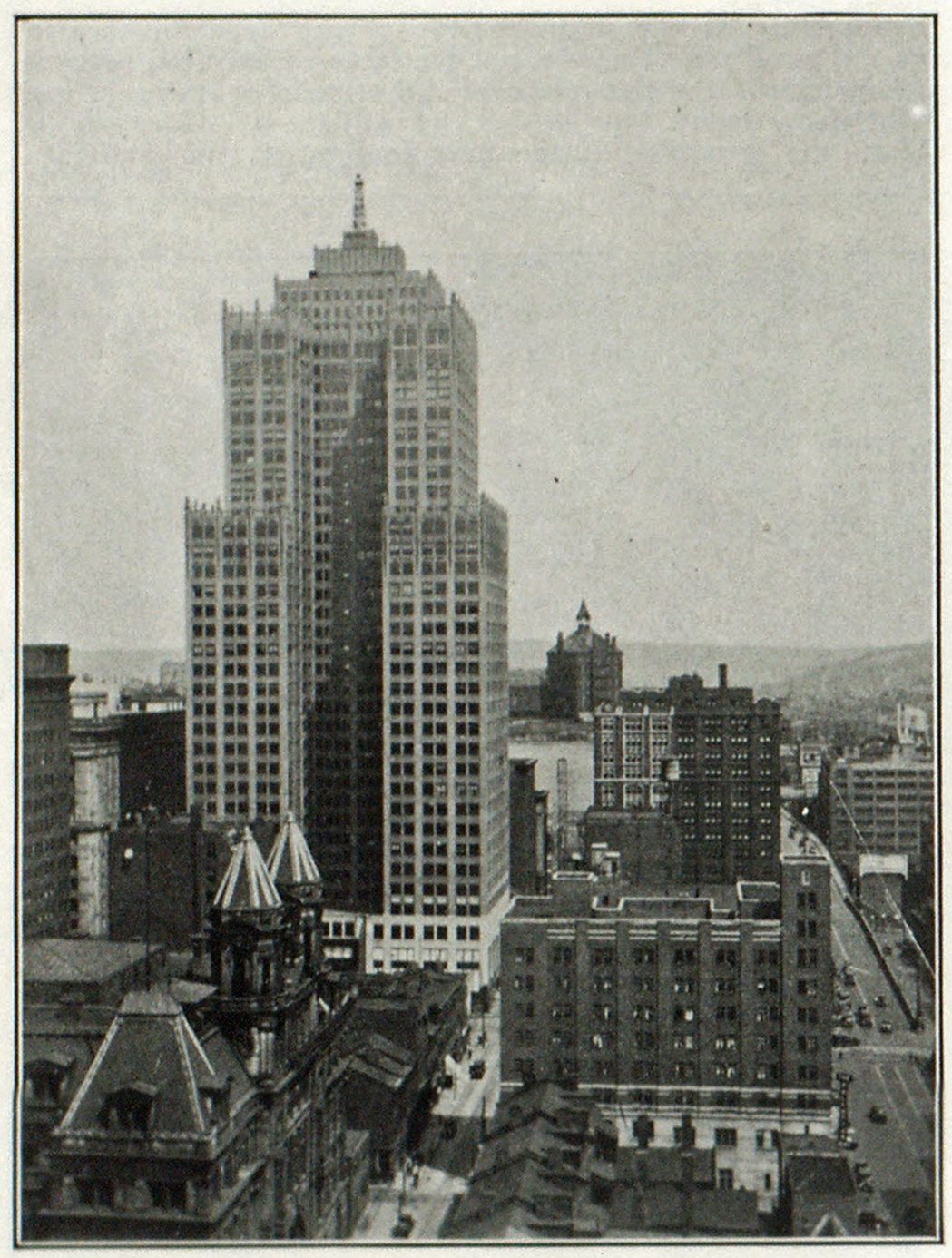 With some 300 delegates in attendance the 34th annual convention of the International Association of Municipal Electricians got underway at the Hotel Statler in Boston, Mass., on August 20. The convention was opened at 10 o’clock in the assembly room with invocation by the Rev. Henry Arthur Kernan.

G. L. Fickett, superintendent of fire alarms, of Boston, read reports of committee on resolutions on death of members and friends, and also reports of arrangement committee on announcements. The report of executive committee preceded the adjournment of the morning sessions.

The afternoon session was given over to a series of addresses and lectures by men prominent in electrical functions of their cities. Every phase of electrically controlled police and fire alarm systems and other machinations which are used in operations of the various city departments was discussed. The delegates were very attentive while the speakers stressed the necessity of these most important adjuncts in the operations of city departments, especially fire and police departments.

Committee reports on fire and safety codes were read by C. S. Graham, Jacksonville, Fla.; on R. C. and W. P. wire by Louis Gascoigne, Detroit, Mich.; and on electrical protection and grounding by M. J. Donohue, Niagara F’alls, N. Y. The report of the electrical committee of N.F.P.A. was read by William P. Briggs of New Bedford.

In the evening the delegates were treated to a moonlight sail, the boat leaving Rowes Wharf at 8.30.

On August 22, the day was devoted to the general subject of fire alarm and police signal systems. The program follows:

There were some interesting exhibits in connection with the convention. The display included fire alarm boxes, traffic signals, flashing lights, tape registers, and fire and police signal systems.

The exhibits were arranged to good advantage around the meeting hall on the mezzanine floor of the Hotel Statler.

Among the firms that were represented were the following: The Wiremold Conduit System, showing Wireflex and Wireduct for surface wiring; display of special rectifiers for charging police and fire alarm batteries, shown by Robert J. Gaskill, of Fort Wayne, Ind.; exhibit by the Hazard Insulated Wire Works, a division of the Okonite Company, of Wilkesbarre, Pa.; flood lights, landing field lights, and airplane field markers; conduit fittings shown by the Appleton Electric Co., of Chicago, Ill.; the “Big Brute” splicers’ furnace shown by the P. Wall Manufacturers’ Supply Co.; traffic signal controller shown by the Harrington-Seaberg Co., of Moline, Ill.; display bv the Holtzer Cabot Co. and the Eagle Sales Co., a subsidiary of the Gamewell Company, of Newton Lower Falls, Mass., the Gamewell firm showing the Peerless transmitter, registers, boxes, and switches, also the Codewell siren. Safety portable electric lights were shown by the Daniel Woodhead Co., of Chicago, Ill.; and traffic lights were displayed by the Essco Mfg. Co., of Peoria, Ill.

FEATURES OF THE GLOUCESTER WATER WORKS