The accompanying illustration represents the exhibit of the National Meter Company at the World’s Fair, which is conceded by all who saw it to be the most extensive and comprehensive display of water meters ever made. Their location was in section Q, block I of Manufactures building, where they occupied a space 20×10 feet, fronting on two aisles. The arrangements and decorations of the display were neat and attractive and included a large picture of the company’s factory and of President John C. Kelley. The exhibit comprised a complete line of all sizes of the various patterns of meters made by the company, from a three-eighth inch Crown to a ten-inch (Jem, and the methods employed for demonstrating their efficiency were most satisfactory.

In the centre of the space, as shown in the view, was an elaborate brass meter display tank, to which were secured a line of meters. These were fitted with glass tops, so as to clearly show the working of every part of the various meters. The pressure due to the elevation of the water in the top tank of the stand was about two pounds per square inch, but there were one each of the Crown and Nash pattern working on a head of less than two inches, and accurately registering streams smaller than would waste from an ordinary house faucet which needed packing. This feature attracted no little attention from both water-works men and the general public, who have never before seen the inside of a water meter, nor had any idea of the means by which the water they use is measured.

Another demonstration, made possible by the minner in which the meters were fitted up, and which will do much to remove the opinion held by so many consumers, viz., that “ a water meter runs just the same whether the water is running or not,” was the instantaneous stopping and starting of the pistons, which were in full view, in response to the opening and closing of the supply cocks. This seemed to convince many a man who has heretofore doubted the reliability of water meters.

Perhaps the most interesting feature of the exhibit was the line of Crown meters of all sizes, from three-eighth inch up to six-inch, which were all connected and run by a three-eighth inch stream of water entering at the smallest and discharging from the six-inch. They all registered with perfect accuracy, and in fact with the discharge opening reduced to less than one-eighth inch, they still ran just as well. This is something never before attempted in a public display, and proves the principle of the Crown meter to be such that it will register equally well on small or large streams and under greatly varying pressures.

A new style of the Gem meter was shown, which is particularly adapted to use on fire or street stand-pipes, elevators and similar services, as it has its inlet at the bottom and outlet on the top, directly above, making a straightway vertical meter, with the dial on the side. This does away with the necessity of using any elbows or tees in setting the meter.

The company also had a fine display of the Nash gas engines, for power and pumping, in Machinery hall, section 15, column F, 30.

The exhibits were in charge of F S. King of the New York office. Mr. King was assisted by F. J. Bradley of Chicago, the company’s Western sales agent, and also by II. H. I.aing. 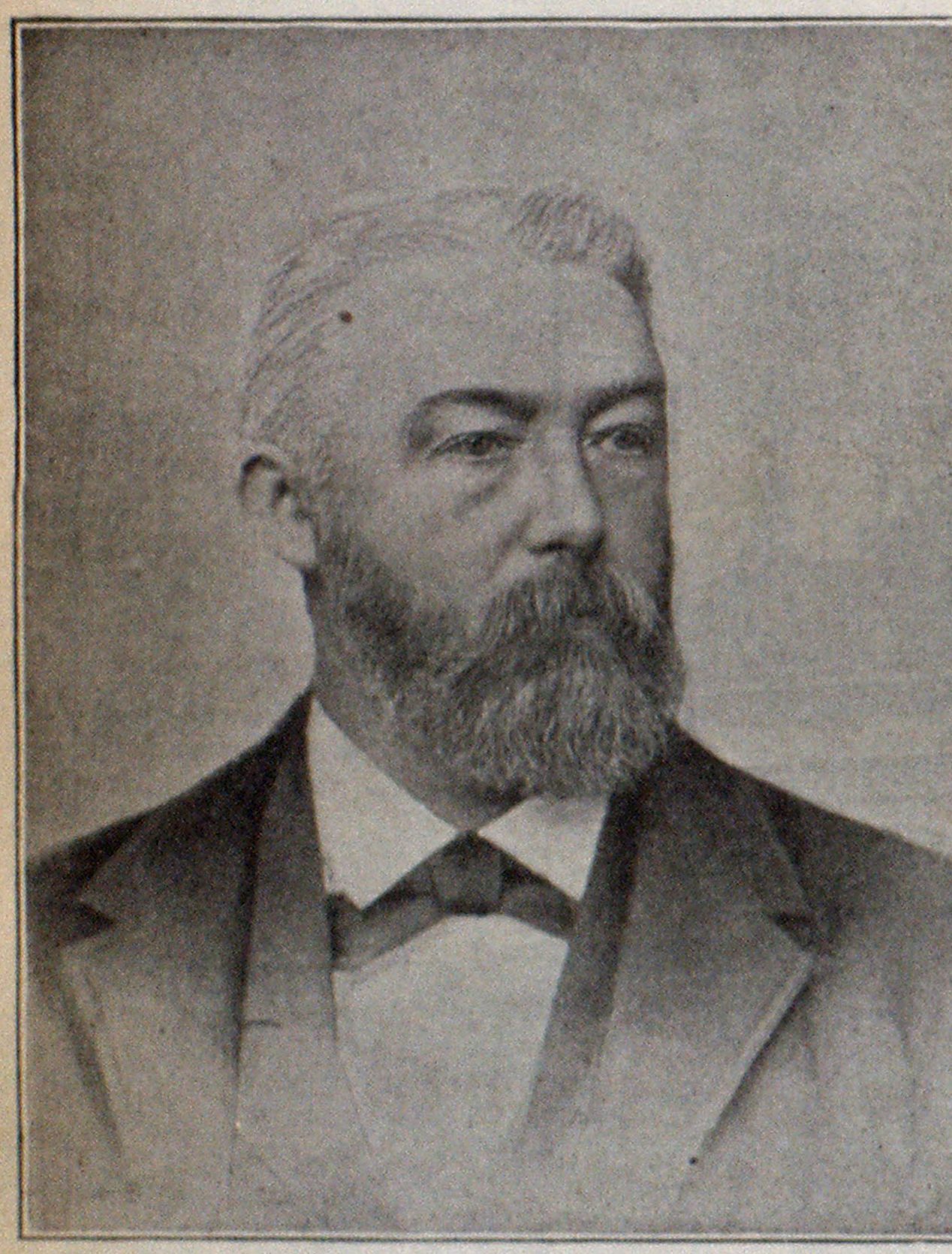 Among the large manufacturers of water meters in this country the National Meter Company of New York easily take a front place, having manufactured and sold some 125,000 of the noted Crown, Empire, Gem and Nash meters. An interesting study is the vast factory of this colcern in Brooklyn, of which the accompanying illustrations give some idea. The building and its internal construction have already been described in FIRE AND WATER. The meters made here are standard goods, and have stood the test excellently well. Water-works officials everywhere are waking up to a realization of the fact that the meter system is one of the most important and necessary requisites of successful and economical water-works administration, and the company has sold more meters this year than ever before. John C. Kelley, president of the company, is an old resident of Brooklyn, and is widely and favorably known as one of its most public spirited and enterprising citizens. His long connection with the company, he having been its organizer in 1870. and its president since it began business in that year—has made its name and his own familiar in every section of the country.

Within the past few months Mr. Kelley has been elected president of the lately established Eighth Ward Bank, whose new building at Thirty-ninth street and Third avenue, now in course of construction, will, when finished, be one of the handsomest structures in that section of Brooklyn.

In public affairs Mr. Kelley has already taken a prominent and highly creditable part. At the solicitation of Mayor Low be consented to serve as a member of the Board of Education. During his second term he was elected vice-president of the board, but subsequently, owing to the pressing demands made upon his time by his vast business interests, he declined both re-election and reappointment. During his period of service in that body he was considered one of its most attentive, most popular and ablest members. Mr. Kelley is a member of the Emerald Association, of which he was president for two successive terms. He is also a member of the Oxford Clnb. of the American Water-works Association and of several other social and benevolent organizations. His home on Hancock street, above Marcy avenue, ranks among the finest and most elaborately furnished private residences in Brooklyn. In politics Mr, Kelley is a Democrat, but one of the independent kind, who never allows partisanship to influence his judgment when the good of the community or the interests of the city are at stake.

The immense plant of the National Meter Company has been in operation now nearly a year, and frequently has been taxed to its utmost capacity. The factory and foundry building present a striking and imposts * appearance, no matter from what point of view they are seen. The great length of the factory building, surmounted by the tall tower, is one of the most conspicuous objects seen from the lower bay. The first floor contains the offices and motive power. The second floor is used for fitting meters and testing the smaller size meters. All the tool work is done on this floor. The tool room, an extensive establishment of itself, and a model in design and appearance, occupies a large portion of the floor. It is said by competent expert authority to be the most complete and finest tool room in the country. The slock room, filled with various kinds of material excellently arranged on easily accessible and substantial iron racks, adjoins the tool room. The third floor is used for brass work exclusively. On the fourth floor the draughting room for pattern work is situated. This is partitioned off from the main floor, and is fitted up in attractive style, with closets, sets of drawers, draughting tables and all the conveniences required for the purpose intended. Adjoining it is a section in which all requisite carpenter work is carried on. Further along is a compartment where all patterns of various sizes and kinds belonging to the compf.ny are labeled and put away within convenient reaching distance. All the entrances to the different floors are through the fireproof tower. Lavatories and latrines are located on every floor in the tower, and facilities for 550 men to wash at one time are provided. In every way the establishment is complete and practicable.