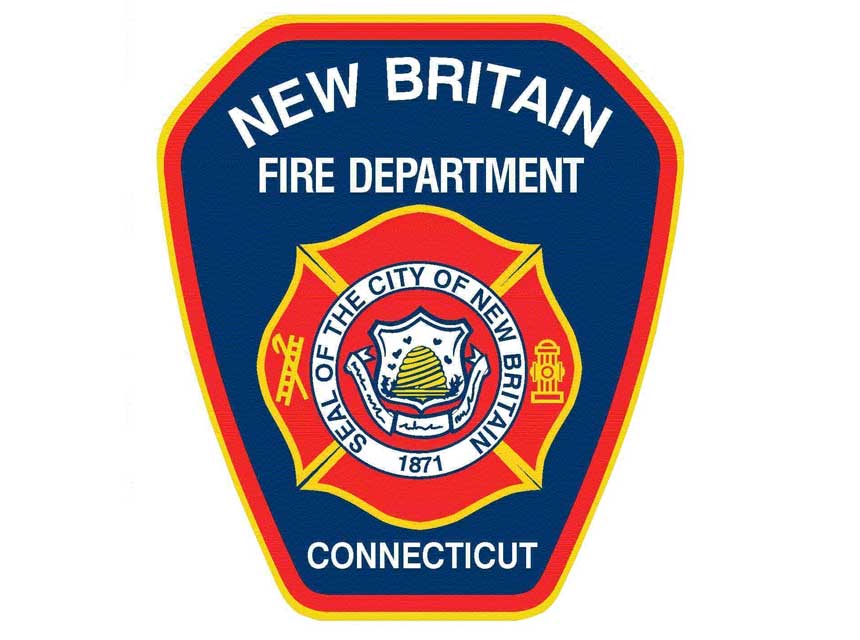 At a ceremony to formally promote five lieutenants and introduce four newly hired firefighters, Ortiz said his department has plans for improving service to the city.

New Britain is on track to appoint an assistant chief this summer; the job was left open 15 years ago to save money and wasn’t put back in the budget until this spring.

During those years, the department’s four deputies alternated as backups for the chief. All have day-to-day operations assignments, though, and all are members of the fire union. The assistant chief will not have a regular shift to command, and the job is outside the union.

Former Chief Thomas Ronalter cited the lack of a second-in-command as a factor holding back the department’s progress, and Ortiz has wanted the job reinstated since he was recruited from Hartford to take command of New Britain’s 129-member department.

He also is looking to start a post of fire department explorers, middle school and high school age youth who will spend time with firefighters to learn about the job as well as the culture of firehouse life.

A key goal for Ortiz and Mayor Erin Stewart is to attract more local residents to join the department, and they’re looking for the new senior manager to help.

Ortiz said he’s proud of the four newest recruits and a new administrative services officer, but acknowledged that none are from the city. The department still has four vacancies, and Ortiz is eager to get strong candidates from the city to fill at least some of those.

Last year, New Britain inaugurated a semester-long program at New Britain High School featuring the fire, police and emergency medical services. Students who sign up get to hear speakers from all three services, then spend classroom time learning about how they operate.

Ortiz is looking forward to having an assistant to work with him in screening applicants and as well as candidates for promotion.

Assessing character is a vital part of the hiring and promotion process, Ortiz said, adding that he examines candidates with two questions in mind: “Will they be effective for the city, will they do right by the residents and the firefighters?

“We can always teach somebody how to be a firefighter — we cannot teach them how to be a good person,” he told an audience of relatives and friends of the newest recruits and the newly promoted lieutenants.

In the ceremony at the bandshell at Walnut Hill Park, council Majority Leader Daniel Salerno praised those who were promoted for providing years of dedicated work to the city.

“Our firefighters show up during what are often some of the scariest moments in our residents lives, whether it’s a medical emergency or a fire at a family home or business,” Salerno said.

Ortiz told his new lieutenants that they’d just started what he believes is the toughest transition in the profession.

“The hardest job is going from being a firefighter to being a lieutenant,” Ortiz said. “I remember when I had my first probationary firefighter — it was his father who came up to me, shook my hand, stared me in the face and said ‘It was my job to protect this child for 25 years. Now it’s yours.’ That resonated with me.