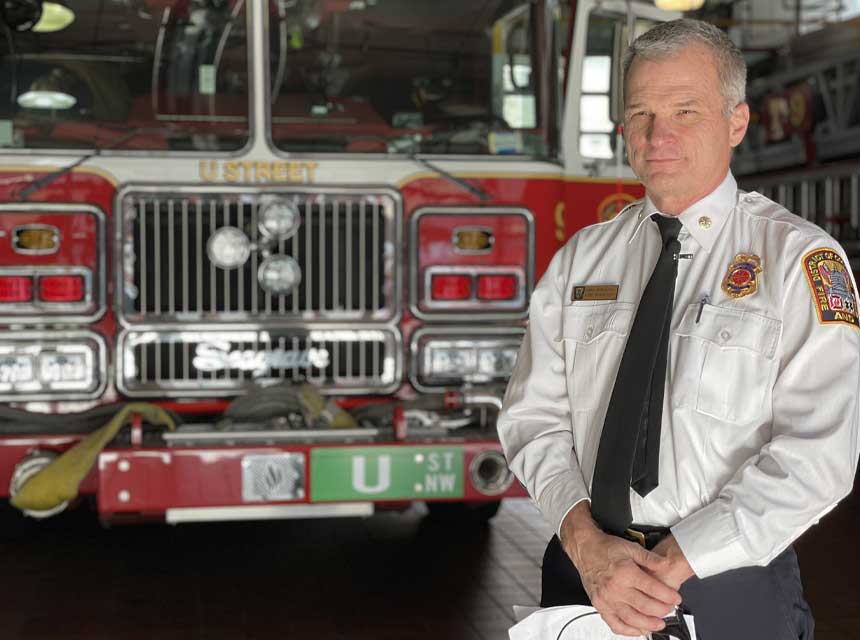 The District of Columbia Council has confirmed John A. Donnelly, Sr. as the new fire chief D.C. Fire and Emergency Medical Services, according to WDVM.

According to the D.C. Fire and EMS Web site, Chief Donnelly started his career with DC Fire and EMS in 1992 at Truck 16. Over the course of his career he has served at Rescue Squad 3, Tower 3, Battalion Fire Chief 2; as the Division Commander of Special Operations, Homeland Security, and Apparatus Division; and as a member of the Command Staff in Special Projects and Executive Officer Roles.