The John Purroy Mitchell, a new oil-burning fireboat built by the Standard Shipbuilding Corporation of Staten Island, was taken over for the city of New York by Fire Commissioner Thomas J. Drennan on December 27, 1921. The vessel, which will be stationed at the Battery on the extreme southern end of Manhattan Island, cost the city $250,000 and is said to be the last word in fireboat construction. She is equipped with a steel lattice mast, twenty-seven feet high, on which is her main water battery. In addition to the tower there will be four other turrets, one on top of the pilot house, another on the fore-head and a second aft on the main deck. The boat will carry 3,700 feet of hose. The Mitchell is equipped with five turbine pumps, which are capable of delivering 450,000 gallons at a pressure of 150 pounds. When working to her full capacity she will be equal to the combined water deliveries of twelve shore fire engines. She is 132 feet in length over all, 27 feet beam, and has draft of 14 feet, 9 inches. On a recent trial trip she made a speed of twelve knots an hour. At the ceremony of acceptance Chief John Kenlon of the New York fire department and Deputy Chief Edward J. Worth, in charge of the marine division, assisted Commissioner Drennan in receiving the new fireboat. An illustration of the John Purroy Mitchell is shown on this page.

Safety Director McCune of Columbus, Ohio, has notified several of the outlying villages that on and after January 1 the fire department of Columbus by an order will refuse to answer alarms from the villages. This order will hold good unless the villages can arrive at an agreement with the city to pay a just share in the upkeep of the department. He also ruled that no arrangement on a “per call” basis will be allowed as the calls are frequent and a charge of this kind will not contribute proper support to the department. The villages affected are Bexley, Grandview, Upper Arlington, Marble Cliff, East Linden, East Columbus and Hanford. 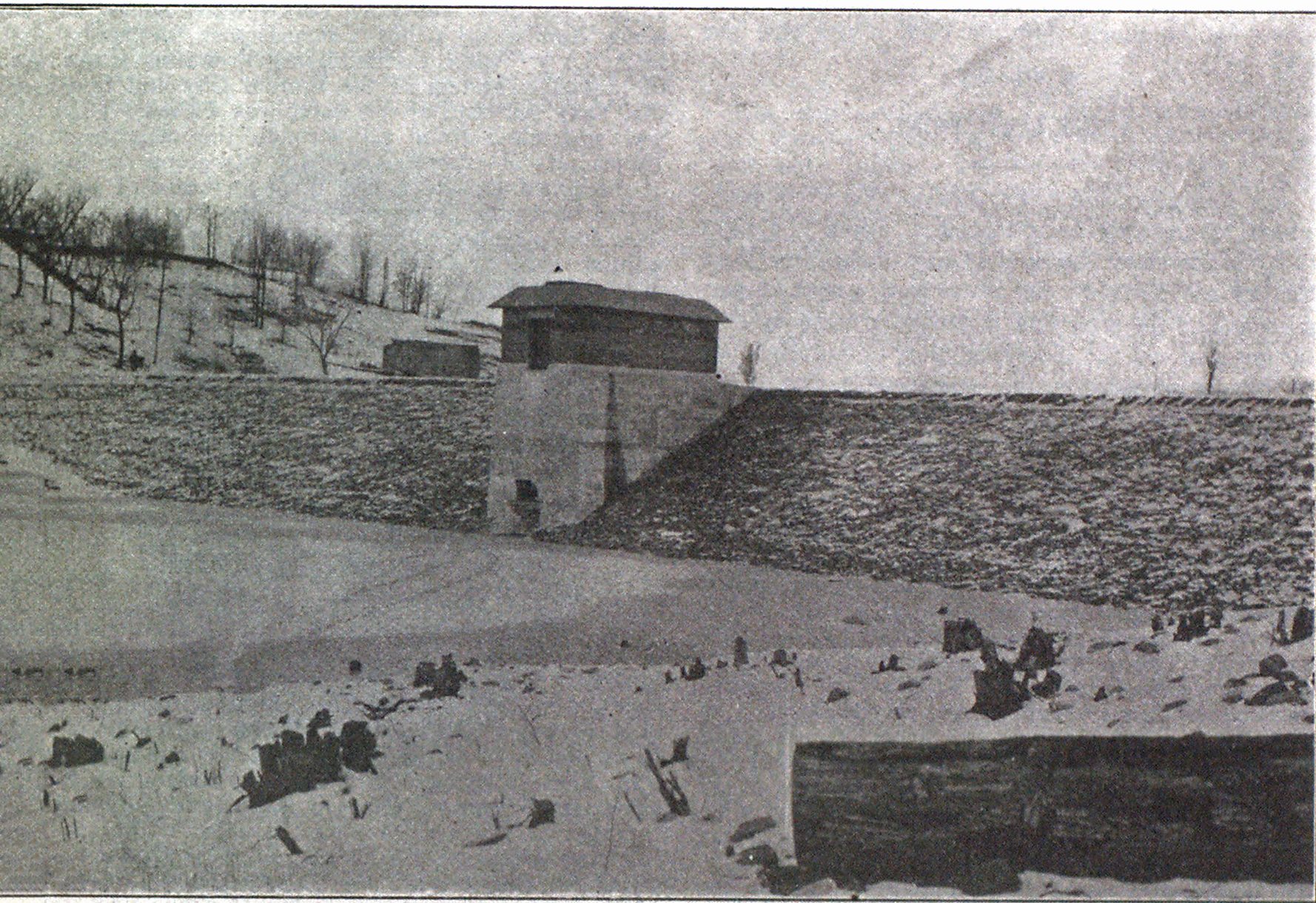 The fire department of New York city has ordered a new fireboat to replace the Havemeyer, which has been sold. The new boat, which was designed by H. Dc B. Parsons, will embody all the latest improvements, and will cost about $81,000. The contract has been awarded to the New York Shipbuilding company, of Camden, N. J. This boat, with those of the Brooklyn sub-department, will give New York six fireboats—two on the East and four on the North River. The new boat will be 117 feet long over all, 1 io feet on the water line, twenty-four feet, three inches beam, and nine feet six inches draught. The hull and deckhouse will be constructed of steel. The vessel will have a single screw propeller, drivin by a compound engine, having a high-pressure cylinder seventeen inches in diameter, a low-pressure cylinder thirty-four inches in diameter, each having a twenty-four inch stroke. The indicated horsepower will be 500, and steam at 140 pounds pressure per square inch will be furnished by two Scotch boilers, each ten feet, nine inches in diameter by eleven feet nine inches long, having Morison furnaces forty inches in diameter. The vessel will carry two large and one small fire pumps, having a total pumping capacity of 7,200 gallons per minute. The water will be discharged through fifteen discharge openings, three of which are stationary Monitor nozzles, two for six-inch hose and ten for three and one-halfinch hose. One of the Monitor nozzles will be capable of throwing a solid stream five inches in diameter.