The annual meeting and banquet of the Fire Chief’s Emergency Plan of New Haven County was held at the Oasis, Brandford, Conn., on May 19.

Assistant Chief Spaine of New Haven served as Toastmaster and introduced the various officers and speakers. Herbert F. Hotchkiss, Supreme Secretary of the Royal Arcanum, who is a spark of the Boston hire Department, gave a talk on the activities of the Boston Auxiliary hire Department.

The principal speaker of the evening was Deputy Chief William H. Taubert of the Second Division of the New York City Department, who spoke on the subject of “Unusual Fires.” 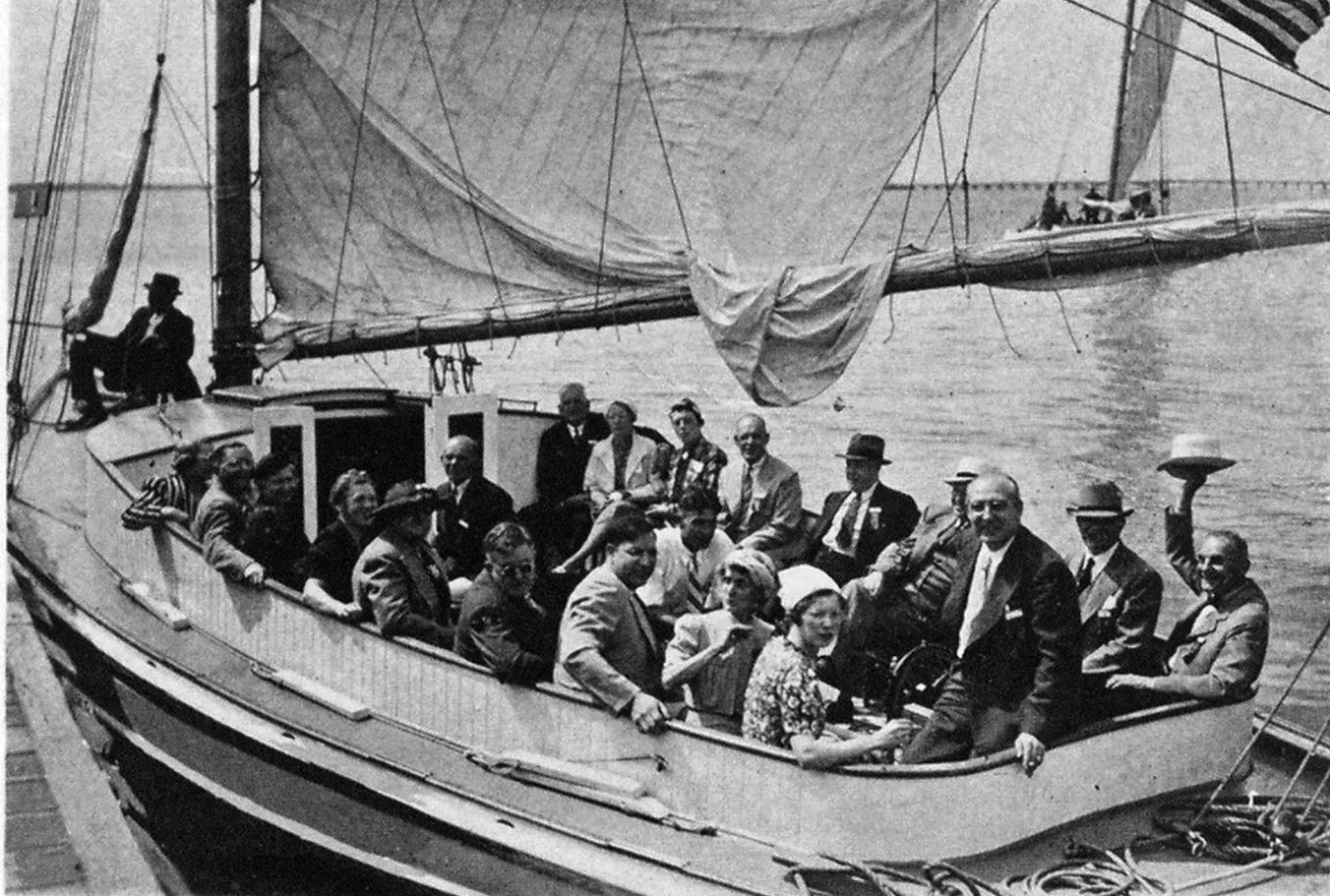 A meeting of the New Haven County Fire Chiefs’ Emergency Plan was held in Allingtown, Conn., with Chief Millderberger and members of the department as hosts. As this was the last meeting of the season, plans were made for the new year, which will start in September. Committees were appointed, and a round table discussion held.

The annual banquet and installation of officers was held at Guilford on May 17, with Francis O. Spaine, First Assistant Chief, New Haven, serving as Toastmaster.