The fifteenth annual report of the Board of Mangaers of this institution shows that the dependent firemen of the State of New Jersey have a very well managed and comfortable home to shelter them when old age and infirmity demands cessation from active work. The report shows that the average number of inmates in the home is 57 and their average age is 70. The cost of subsistence for the past year was $5,441.03, an average cost per inmate per day of 26 1-3 cents. The total cost of clothing for the year was only $822.56, or $14.43 per annum for each inmate. Twenty applications for admission were granted and seven deaths recorded for the twelve months. Chairman Bird W. Spencer reports that the buildings being erected last year are now completed at an expense of $18,647.08 and that further extensions and repairs are necessary So that $20,000 will be required for the management of the home this year. The report is a very creditable one, showing economy and careful supervision by Superintendent John A. Danner. 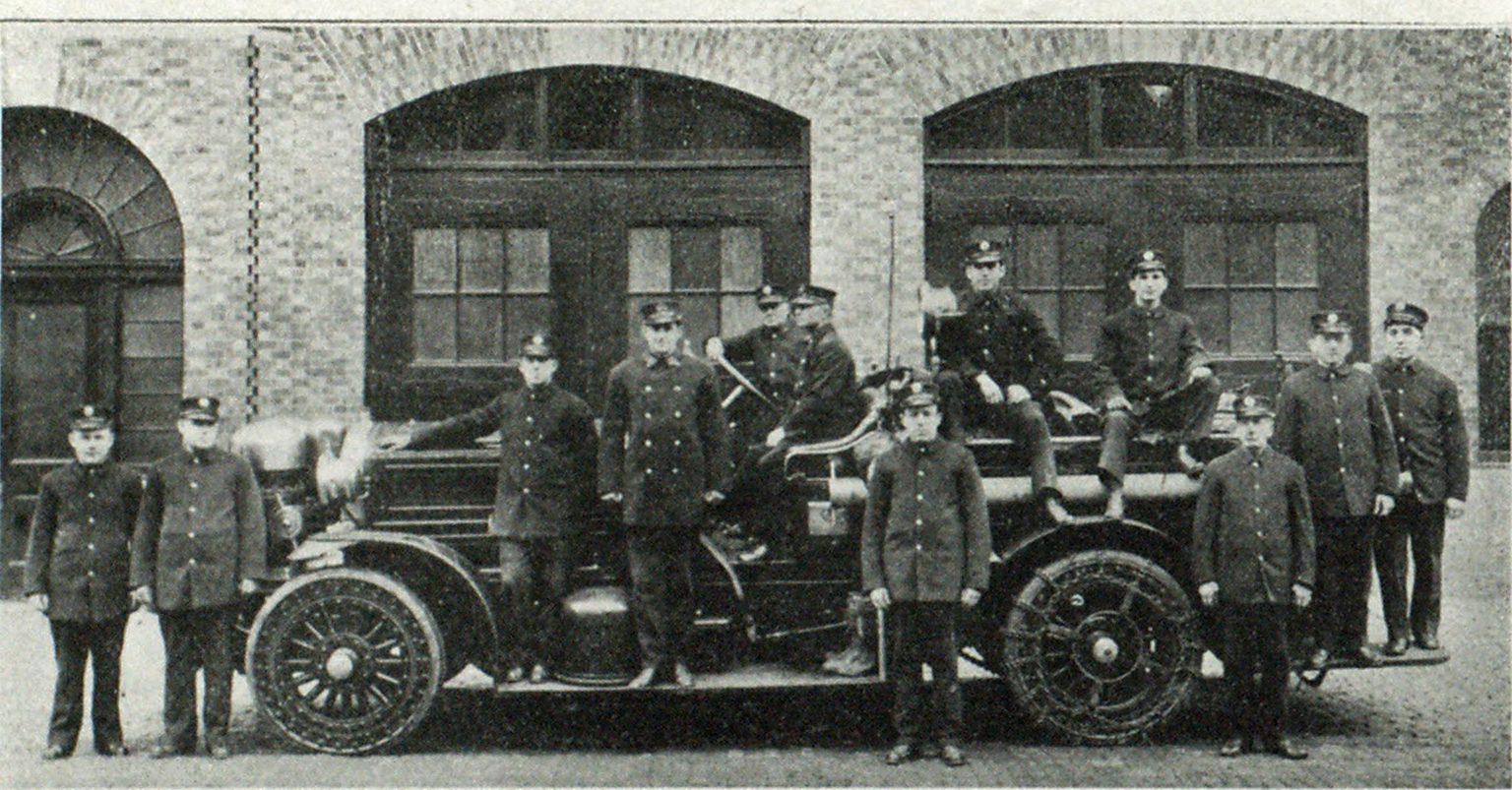 The continued increase in the number of inmates of the New Jersey Firemen’s Home at Boonton has necessitated several additions during the year. These include a new dormitory building costing approximately $12,000 and capable of accommodating 30 inmates, and additional dining room facilities costing about $5,000. It is pointed out in the annual report of the board of managers that owing to the extraordinary expenditures of the past year it has been necessary to petition the commissioner of banking and insurance for an increased appropriation. The requisition for the year amounts to $16 000. The expenditures last year aggregated $0,304. There are now 55 inmates in the home. The total cost of subsistence for the year was $3,283, an average of 22 1/2 cents a day for each inmate. The total cost of clothing, including all articles of wear, repairs and services of a barber, amounted to $189. This is $9.25 a year for each inmate.

For the first time in the history of the Detroit fire denartment its members were allowed two extra hours off duty Christmas. The firemen have petitioned for a longer dinner hour on holidays,