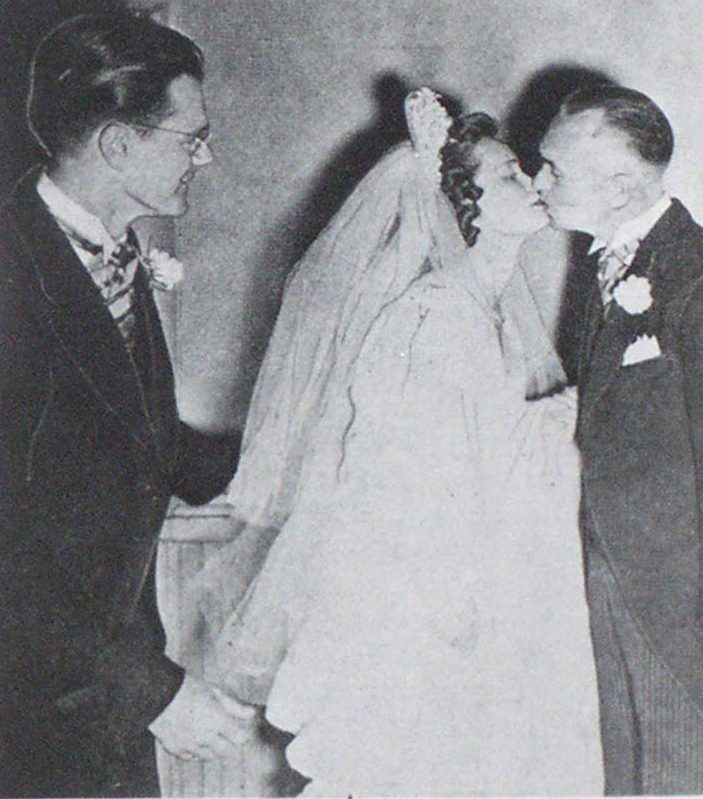 Raton, N. M., was selected as next years’ meeting place, the date to be decided upon later in the year.

Represented at the meeting were thirty-two New Mexico fire departments, one from Colorado and one from Mexico.