The New York State Association of Fire Chiefs held their winter meeting at the Old Academy opposite the State Capitol in Albany on January 20.

Fire Chief Fred C. Knight of North Tonawanda, and President of the New York State Fire Chiefs Association, opened the meeting. He presented to the members a brief resume of what had taken place since the last meeting. Fallowing this, Fire Chief Henry F. Drake, the new Financial Secretary, was called upon to report all the finances of the organization up to and including the present meeting.

After the regular routine business, a number of interesting talks and discussions were presented. Chief James J. Higgins of Schenectady, New York State Fire Coordinator, gave a very interesting talk on the cooperation that was being given by his department to the various fire chiefs throughout the state. In this talk he highlighted the many problems that had come before his office regarding the fire defense situation in the state. Just as soon as the remaining county fire coordinators are appointed, the program outlined by Chief Higgins will go forward with much greater speed.

Chief Knight then introduced to the membership a representative of the State Board of Education, who outlined briefly the cooperation that could be afforded chiefs with regard to the various fire schools throughout the state. One definite idea brought out was that the fire schools should be brought closer to the various communities because of the lack of transportation due to the gas shortage.

Chief Swanson of Jamestown, gave a brief outline of the coming convention to be held there on May 17, 18 and 19. Many interesting speakers and demonstrations are to be given at this convention.

Another interesting subject presented on the floor and discussed pro and con was that of the admission of industrial fire chiefs into the organization. It was proposed by Chief Brown of Newburgh, Chief Swanson of Jamestown and Chief J. J. O’Leary of Greenwood Lake. Many of the industrial chiefs are former members of various departments throughout the state and, in addition, employ’ former members of these various departments. Close cooperation between industrial fire chiefs and fire chiefs of various cities and towns would be brought about by their admission as associate members into the New York State Fire Chiefs Association, it was pointed out.

Following the afternoon session an interesting fire extinguisher demonstration was held. The delegates assembled in front of the old Academy where a new chemical, manufactured by the Nation-Wide Fire Prevention and Equipment Company, Inc., 214 East 45th Street, New York City, was demonstrated in connection with fire ertinguisher operation. 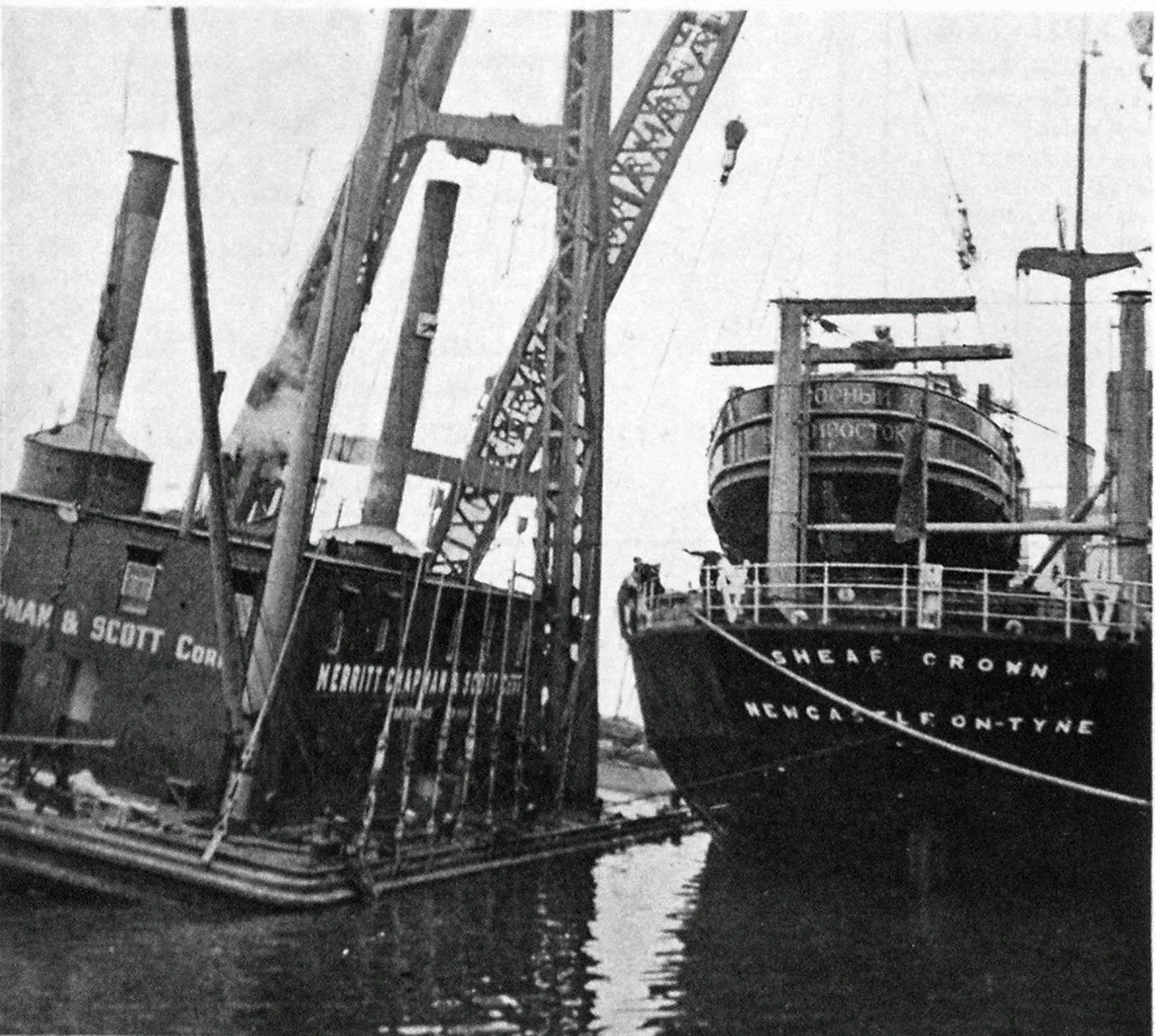 New York Chiefs, assembled at the 33rd annual convention of the New York Fire Chiefs’ Association, held at Niagara Falls, June 5 to 7, passed a resolution favoring not less than a threeyear term for all volunteer Chiefs, with the understanding that they could succeed themselves.

Because of the fact that the Mayors’ Conference has grown into a large organization, which makes it impossible for the Mayors to meet with the Chiefs, the Chiefs voted to hold their meetings separate from the conference, but that when the Mayors meet in a large city, the Chiefs will join them every three or four years.

George E. Walsh, Battalion Chief, Buffalo, spoke on arson and the methods for investigating doubtful fires. Because of the absence of any obvious motive, incendiary fires set by pyromaniacs are the most difficult to trace. The thing that leads to the undoing of pyromaniacs is that they remain at the scene of the fire and often are the ones who send the alarm.

Chief William W. Shoemaker, Canandaigua, criticized the practice of farmers calling several departments, when they need help in extinguishing a fire, even though there is scarcely enough water available for one company.

I. S. Hungerford, a member of the New York State Retirement system, discussed the advantages of that plan over other systems.

Ex-Chief Roi B. Woolley, Larchmont, President of the Fire Chiefs’ Emergency Plan, discussed the need for mutual aid among departments and urged officials to plan a program of cooperation. Last year’s hurricane showed the need for organized preparedness. He said:

“Any Chief can give the reasons why he called for help that wasn’t needed, but no excuses can be given for not calling for aid when it was needed.”