George V. Denman was a member of the Newark, N. J., fire department for over forty-nine years. His ambition was to remain until fifty years of service had passed as a permanent member of the department, and then be retired. His sudden death prevented that ambition being realised. He was badly injured some years ago in a collision between truck No. 2 and a trolley car. On the day of his burial fifty-two firemen, one from each firehouse in the city, and all the members of truck company No. 6. paid their last respects to their former comrade. The funeral took place from his late home, 142 Wakeman avenue. The firemen, after viewing the body, formed in line, two abreast, and, headed by a fife and drum corps, escorted the hearse nearly two miles to the Irvington cemetery, passing three firehouses en route, when they were dismissed. The obsequies were in charge of the Firemen’s Mutual Benevolent association. The Rev. W. Franklin Rowley, pastor of the North Baptist church, officiated. The pallbearers were Captain Sooy, of engine companv No. 15; Fireman Donovan, of the same company; Firemen Gardner and Van Houten, of engine company No. 4, and Firemen Clark and Godber, of truck company No. 6. The first four were with Mr. Denman when he was connected with engine company No. 4. Many floral tributes were sent by the firemen of the city and personal friends of Mr. Denman. Among them was a pillow of white roses and white and pink carnations in the shape of the firemen’s Maltese cross, from the Firemen’s Mutual Benevolent association; a wreath standing on a pedestal made up of calls lilies, carnations and lilies of the valley, from truck company No. 6; a wreath of lilies of the valley and calla lilies, from the exempt firemen; and a large sheaf of wheat, from the firemen of engine company No. 4—Two houses, 412 and 414 Fifteenth avenue, Newark, were burning early in the morning, when all were in bed, except a plumber, who was thawing out the water pipes. The blaze shot tip between the two houses and spread to both. The police carried out six children, and were about to carry out two sick women from the top floor, when the firemen saved them the trouble by extinguishing the blaze. 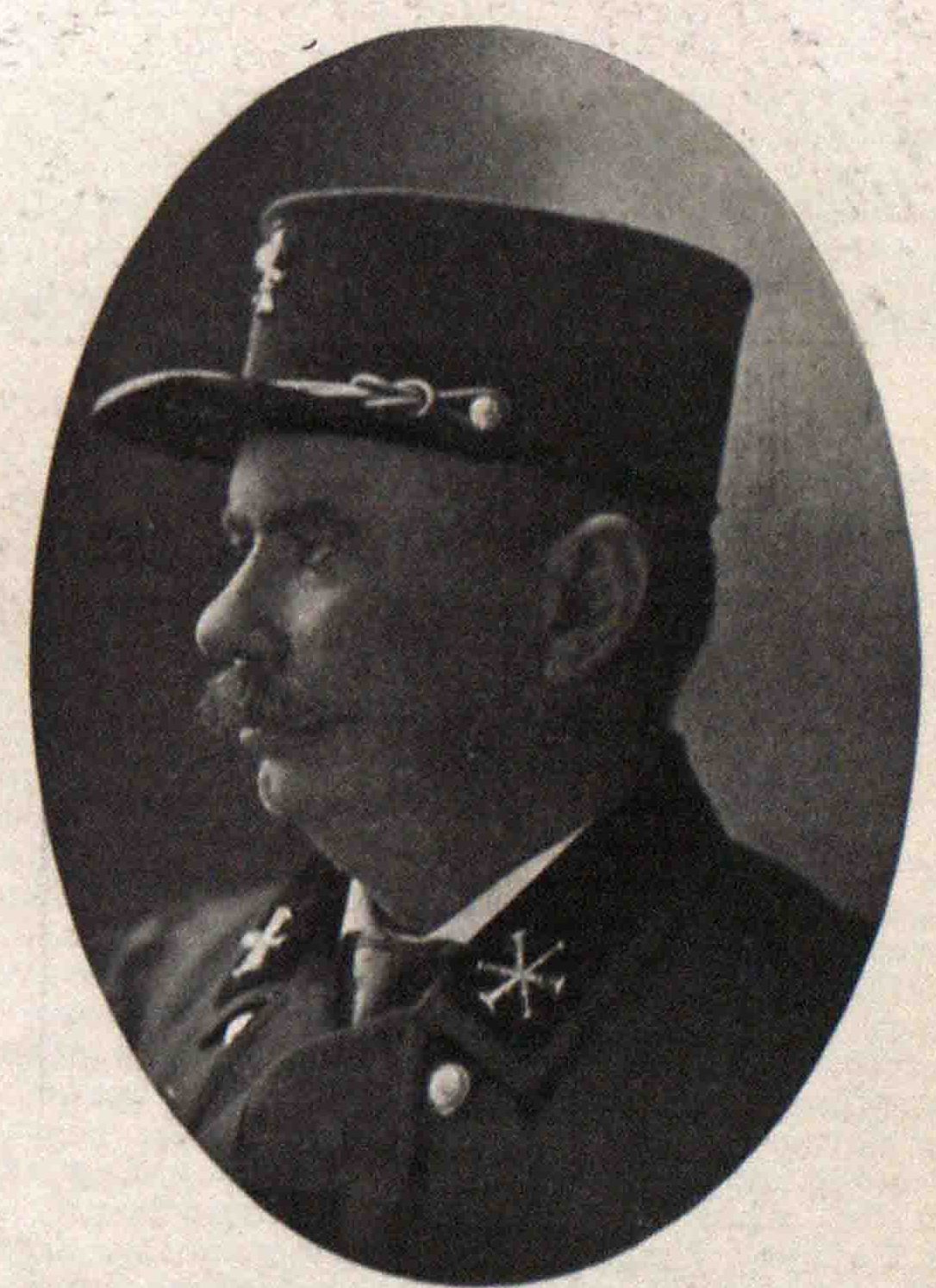