Richard R. F. McLaughlin, chief of the Norfolk, Va., fire department, died in that city recently at the age of fifty-five years. He had been chief since September 23, 1908, and was regarded as among the most efficient and fearless in the country. Chief McLaughlin was born in New York. January 19, 1865, but had been a resident of Norfolk for thirty-six years, twenty of which were spent in the fire department. He served through the SpanishAmerican War and joined the department as hoseman immediately after its close. From that position he climbed steadily until the became chief. At that time, the engines were still drawn by horses, and the new chief’s first efforts were directed toward motorizing the department and making it fully efficient and up-to-date in every way. Today there reinain only three horse-drawn pieces of apparatus. The chief had not been well for some weeks previous to Chistmas. On Christmas Eve and in the morning there were two fires that taxed all his strength, and after twelve hours’ work directing his men he was compelled to give up the struggle. Two weeks later the end came. His popularity was great, not only in the department, but also in the whole community, and his funeral was a military procession by order of City Manager Ashburner, while Admiral Dillingham, director of public safety, ordered the flags on city buildings half-masted and bells tolled on the day of the funeral. Chief McLaughlin is survived by his wife, three daughters and two sons. 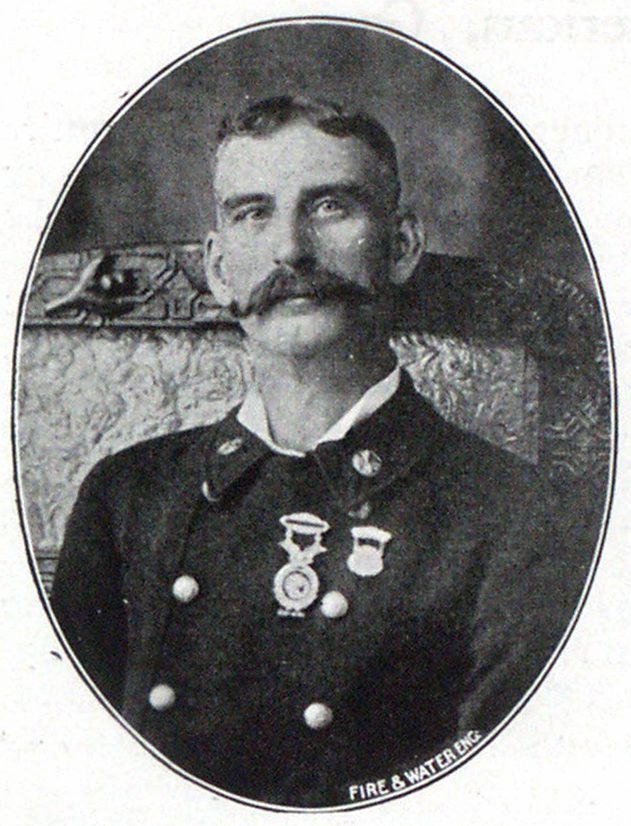 Warren R. Sloan died recently at the Deaconess Hospital in Indianapolis, after a brief illness, at the age of 46. Mr. Sloan had been a member of the fire department for 25 years and at one time was first assistant chief, but retired from the service December 15. He leaves a widow and son.

Patrick Henry Nevins, a retired battalion chief of the New York fire department, died suddenly at his home in Brooklyn, recently, at the age of 70 years. Mr .Nevins was appointed to the service in 1876 and in 1891 was made superintendent of the repair department and retired from active life only nine years ago. He was a brother of former Chief Thomas F. Nevins of the Brooklyn fire department.