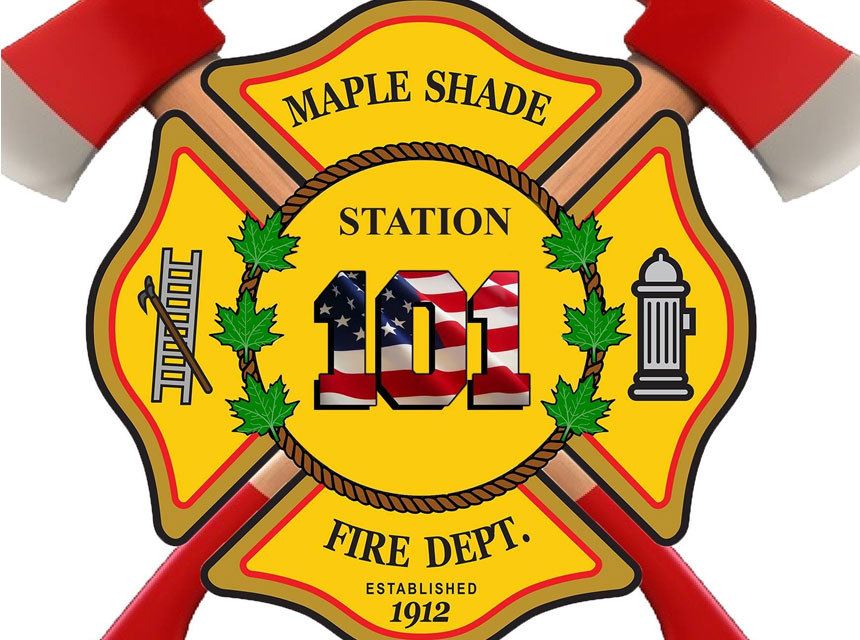 Officials on Tuesday temporarily shut down operations of a Burlington County town’s fire department, a decision the volunteer company said would put residents at risk.

Independent Fire Company Number 1, which serves Maple Shade, was suspended for 90 days, according to a resolution approved by township council. Fire departments from neighboring communities will handle Maple Shade’s calls.

“The Township of Maple Shade’s decision to suspend the Fire Department comes from mounting concerns in regard to performance and oversight of the department,” Township Manager Susan Danson said in an email. “These concerns have been brought to the attention of the Department multiple times over the past year, however there has been no responsible action taken to address the Township’s concerns.”

“In order to protect life and property within the community, the Township felt it necessary in coordination with county and state officials to temporarily suspend the Department,” Danson said. “The Township will have continuous coverage through mutual aid agreements as well as support from neighboring communities who have always responded to calls in Maple Shade.”

“We are hopeful through the partnership with an outside consultant, the Independent Fire Company will join the Township as we begin to re-structure and re-build the department,” the town manager added.

Officials cited a range of impropriety by the fire department, including failure to communicate with town officials, misuse of town vehicles, failure to maintain records related to training and member qualifications, and misrepresentations about active members, according to the town council’s resolution.

The resolution also listed “overall dereliction of duties to the point where Independent Fire Company No. 1 is no longer contacted for mutual aid.”

In a statement on social media, the fire department said it was blindsided by the town’s decision and that response times would increase.

“We were never advised of this until now or given a reason why,” the fire department’s message said.

“By suspending operations, the township is putting all the residents of this town in danger,” the post said. “It will require surrounding towns to respond to Maple Shade to handle and emergencies that may occur. This will increase the time that is required to respond to emergencies in town especially if the surrounding departments are already handling calls for service in their own towns.”

The volunteer firefighters and fire police, who handle traffic around fires, meet state requirements for their positions, according to the fire department.

“Every member of the department takes protecting this community seriously and gives many hours each week away from their families to respond to emergencies, train, and keep the department operating,” the department said.

Noah Cohen may be reached at ncohen@njadvancemedia.com.