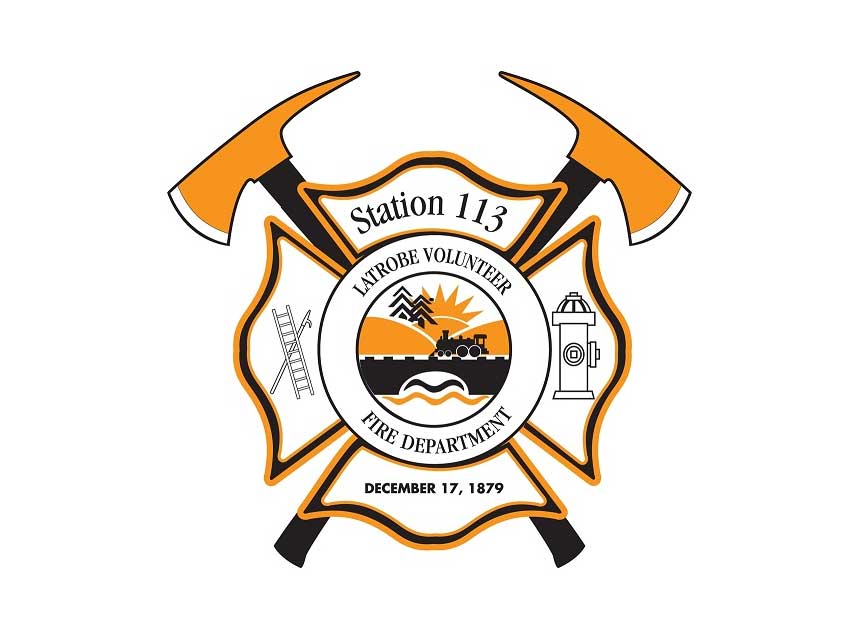 Oct. 26—Latrobe Volunteer Fire Department could find itself with two fewer companies, dropping from five to three, if city officials implement recommendations of a new study.

The reduction is necessary to eliminate redundant equipment and help the department become “sustainable for as long as possible,” said Nick Sohyda, chief of the Mt. Lebanon Fire Department and the person who led the study. “It’s a 1970s system operating in 2021. It’s just not realistic in this day and age.”

Latrobe officials set no time frame for pursuing the consolidation proposal or other study recommendations, which included updating bylaws and having firefighters dispatched by the county 911 center instead of department staff.

With Fire Chief John Brasile’s two-year term set to expire this year, city Manager Michael Gray said he would ask council in November to consider changing the process for appointing future chiefs. As suggested by Sohyda, the city manager would recommend a chief appointee rather than council relying on an election by firefighters, as has been tradition for selecting a chief.

At the end of each two-year term, Sohyda suggested, the city manager could recommend the chief for reappointment or open the position to eligible applicants.

The proposed procedural change is not a reflection on Brasile’s performance, city officials said. Sohyda said the chief appointment “shouldn’t be driven by a popularity contest.”

He added the most knowledgeable firefighter in the department might not be the best equipped to handle administrative and policy functions while working well with council.

“If the department elects a fire chief and you don’t agree, nowhere in your code does it say what you would do,” Sohyda said.

Gray said recommending a fire chief based on qualifications only would “take out all the drama.”

On Dec. 2, 2019, days before the department’s election for fire chief, Brasile suspended Nico Giovannagelo and six other firefighters without explanation. As a result, Nico Giovannagelo was removed from the ballot, and Brasile won the election unopposed, according to the lawsuit.

The plaintiffs allege Brasile, McDowell and the city conspired to unlawfully expel them for exercising their First Amendment right to criticize the fire chief.

The lawsuit denies these allegations and accuses Brasile of suspending firefighters who opposed him.

He said there are other factors the city will have to weigh and urged council to open a dialogue with firefighters about the process.

Ultimately, he said, the city might want to have just two stations — Hook & Ladder Company No. 2, which is part of the city municipal building on Jefferson Street, and a new station to be built near Latrobe Elementary School.

Sohyda suggested Latrobe has an overabundance of firefighting facilities and vehicles — with five stations and more than a dozen pieces of equipment for a population of about 8,000 and a roster of about 35 active firefighters. In Mt. Lebanon, where he has been the fire chief since 2007, one fire hall with a handful of equipment serves about 32,000 people.

Gray said his hope is to reduce overall firefighting costs. The city, which owns all five fire stations, budgeted $255,000 for operations and personnel costs in 2021, plus $30,000 for insurance coverage. Each fire company owns the contents of its station and spends more than $50,000 per year on equipment and supplies, repairs, batteries, computers, training, fundraising and legal and insurance fees, according to the study.

With a consolidation of the department and phasing out of surplus equipment, he said there would be more money to reinvest in other needs.