Ira D. Goss, of the Agricultural Committee, of the National Fire Waste Council, was in charge of a meeting held at Chicago, October 22, to consider a plan for reducing farm fire losses. The meeting was attended by representatives of telephone companies, fire insurance underwriters and fire apparatus manufacturing interests, and the U. S. Department of Agriculture.

The plan calls for a three-point program. It advocated that if a farmer had a telephone, was within seven or eight miles of a fire station and would install a 2,500-gallon storage tank on his place and keep it properly filled, he would receive a ten per cent credit on the fire insurance premium.

Insurance interests did not promise so great a reduction, because of insufficient data on fire losses, the fact that in the winter time roads are frequently impassable, and that water tanks may become frozen. It was suggested that there be a small credit, to be adjusted later as conditions warrant. 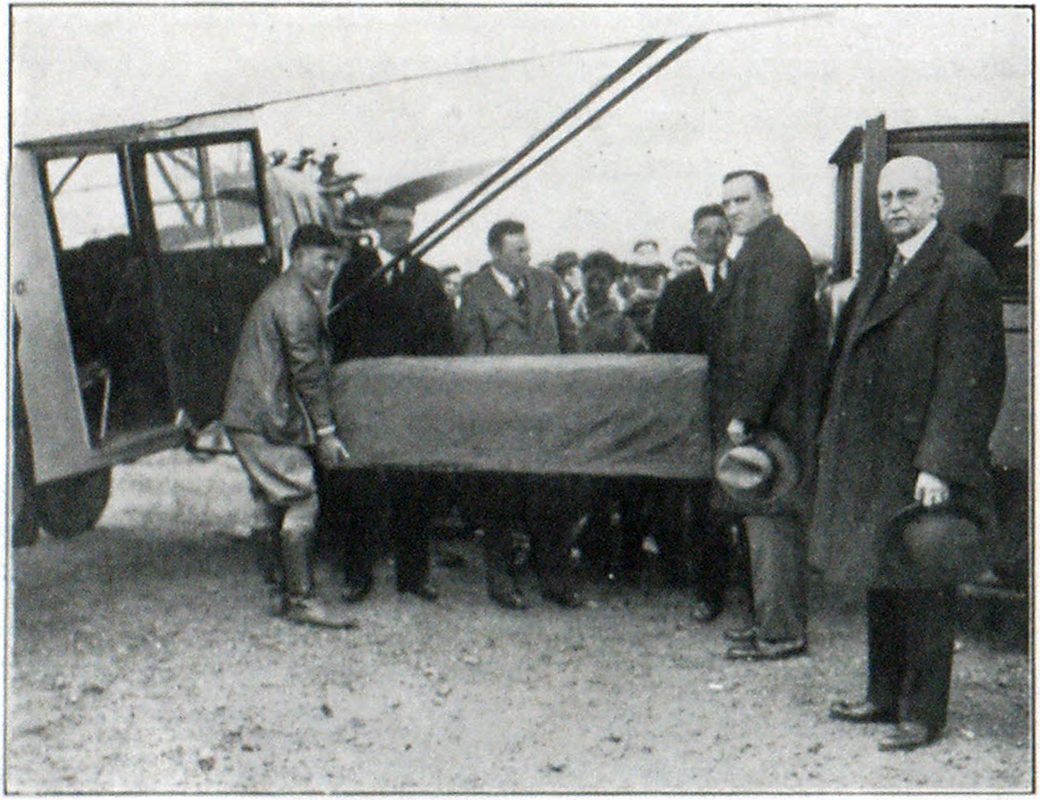 A plan has been drafted in Waynesburg, Pa., for the formation of a company primarily to protect rural property.

Residents of outlying towns and communities would form the active department. They are to report for duty only if the fire happens to be in their districts.

The organizers are soliciting funds with which to purchase fire apparatus, and are also seeking appropriations from the county government.