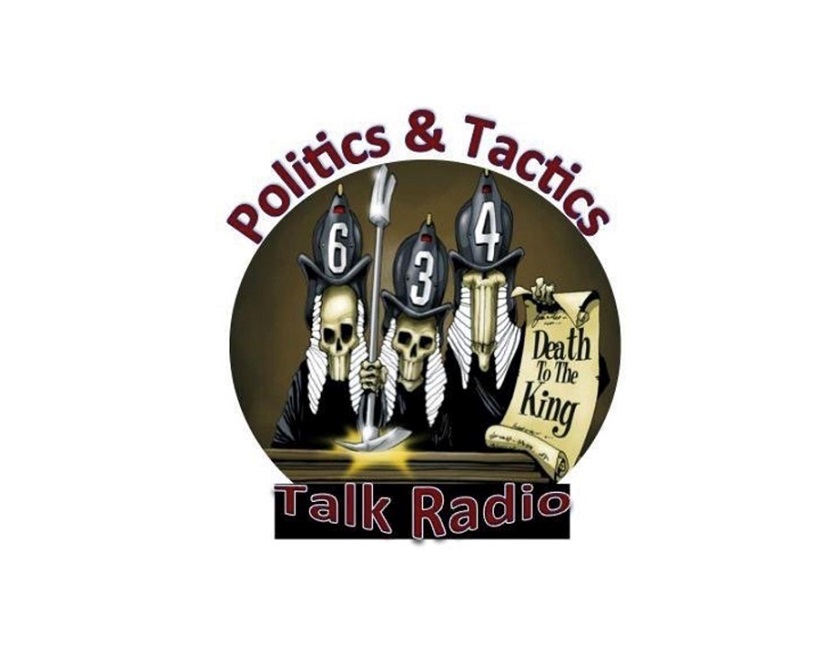 This Politics and Tactics podcast covers the election and political endorsements from unions. Here, we focus on Philly Fire Fighters’ endorsement of President Trump. Our guest was Philadelphia Fire Fighters Union President Michael Bresnan. We also discuss whether this is the end of “big labor” having a stranglehold on the union vote.

Pennsylvania may once again defy pollsters’ predictions; this may also break the grip of big labor on future political endorsements. A Quinnipiac poll released on October 29 has Biden up by seven percentage points. This has Trump supporters pointing to 2016 as evidence that this lead may be built on sand.

However, Biden’s lead of 51 percent to Trump’s 44 percent has polling analyst Mary Snow of Quinnipiac stating, “What’s working to Biden’s advantage is his ability to stay above 50-percent support, and that voters like him better than they do Trump.” What polling is missing is the propensity for Trump supporters to remain silent out of fear of retribution in their personal lives for mainstream political views.

The direct endorsement election held on October 28 by Philadelphia Fire Fighters may be a better predictor of how Pennsylvania will fall during the election. Philly Fire Fighters live throughout Pennsylvania, and President Trump won by more than 64 percent of the vote, with totals coming in at 1,444 voting to reaffirm their support of the President, with only 782 voting to rescind the endorsement.

Although the election will come and go, the conflagration over Philadelphia breaking with the IAFF may be the turning point for future union political endorsements. Philadelphia President Michael Bresnan wrote “The members of Local 22 respectfully break with the undemocratic IAFF endorsement of Joe Biden,” after he polled his membership. As unions go, polling the members was a step in the right direction. Usually, union bureaucrats make endorsement decisions with no regard for their members.

President Bresnan’s attempt to give the members a true voice was rebuked by members who still believe that Labor belongs to the democratic party. His response was brilliant, calling for a direct election by mail to reaffirm or rescind the past poll and endorsement. His detractors have filed charges with the International union by claiming “racism” and complaining the direct endorsement election was by mail—isn’t that ironic? These charges are just a ruse and retaliation for breaking with the IAFF.

We are witnessing a sad day in our republic when we stop talking to each other about our policy differences and started yelling at each other over personality. This vitriol is what is dividing the nation.

To many on the left, believe if you demonize an opponent by labeling them a racist, you don’t have to engage in an unconfutable conversation with someone with whom they disagree.

Unions have long failed their members masquerading as a democratic organization and misleading the public to believe that political endorsements represent the wishes of their members.

Philadelphia’s union president has shown true leadership by allowing the entire membership to vote and have a true voice in political endorsements. It is my hope that his example will lead to significant change, ending back-room deals for endorsements that go against the very members they purport to represent.

The Philadelphia Fire Fighters endorsement of President Trump demonstrates a division within big labor and the IAFF. We can no longer accept the premise that blue collar workers will just fall in line with unscrupulous union bosses. Members want to have a voice in endorsements, so when they occur unilaterally, such events breed understandable feelings of betrayal.

Regardless of the results of the election, a change has occurred under President Trump’s leadership, with conservatives starting to view firefighters and cops as public safety representing the very best in government, drawing a clear distinction from other public sector unions.

The best way to keep up with Fire Engineering? Get our regular e-Newsletter: www.fireengineering.com/enewsletter. Subscribe to get all our episodes directly with Apple Podcasts or Google Podcasts.


FRANK RICCI is a senior strategist at Yankee Institute and a contractor for Americans for Fair Treatment. He was the lead plaintiff in the landmark Supreme Court case Ricci v. DeStefano. Ricci retired as a battalion chief and union president for New Haven (CT) Fire Fighters. He is also an advisory board member of Fire Engineering magazine.