The old established firm of R. D. Wood & Co., of Philadelphia, Pa., has a worldwide reputation as engineers, iron founders and machinists. They are the manufacturers of the wellknown and universally popular Mathews’ single and double-valve fire hydrant, whose merits are testified to by its extensive use throughout the country. They also manufacture a superior quality of gate-valves and valve-indicator posts, which are equally serviceable, and are the builders of a very advanced type of pumping engines of either the crank and fly-wheel or direct acting, or the centrifugal type for waterworks, mines or irrigation. The reputation of their cast iron pipe is familiar as household words in the mouths of waterworks men and the stamp of R. D. Wood & Co. on a water main is sufficient to guarantee its durability and excellence. 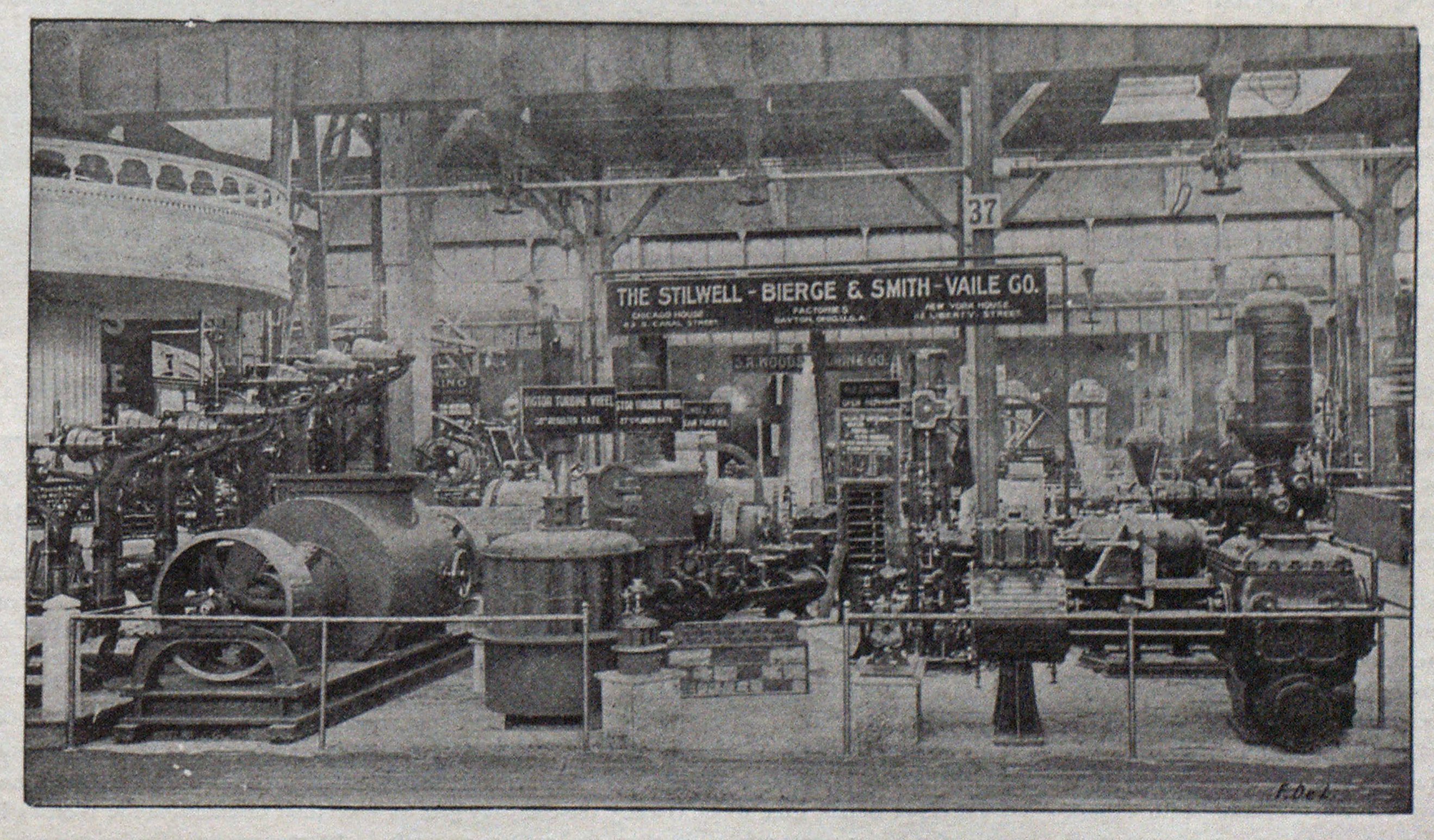 The exhibit of R. D. Wood & Co. of 400 Chestnut street, Philadelphia, Pa., was located in the southwest corner of Machinery hall and attracted much attention, especially from superintendents of water-works, gas works and chief engineers of fire departments. The space, 25 x 60 feet, allotted to this company by the department of machinery was much too small to show their extensive lines of manufacture to an advantage. Considering this, the tasteful exhibit reflects with much credit to the designer.

At the west end of the exhibit was a cast-iron’water pipe, measuring six feet inside diameter, weighing 18,000 pounds. It was used as a tunnel, and hundreds of people passed through it daily. There was also a two-inch cast-iron pipe made by this company in the year 1842, having been in the ground and in actual service for fifty years, and, from all appearances, is in about as good condition as when put into service, which shows conclusively that there is no limit to the life and durability of cast-iron water and gas pipe.

There was also a large collection of special castings, known as “ short specials,” weighing about half what ordinary specials do. Besides these pipes was a full line of Eddy gate valves, made by this company, from one and a half inches to thirty inches. These valves are very heavy and well made. The indicator valve post ’attracted the ‘attention of mill, factory and insurance men. They are especially designed for use with water valves connected with fire service in mill and factory yards. This post shows plainly to every passer-by whether the valve is open or shut. It avoids the delay of hunting for a flush gate box hidden under snow or chips, or the delay of opening a frozen gate box cover.

There was one hydrant exhibited with a water crane attachment for filling sprinkling carts, which is a very interesting invention.

Portland (OR) to Apply for FEMA Firefighter Grant