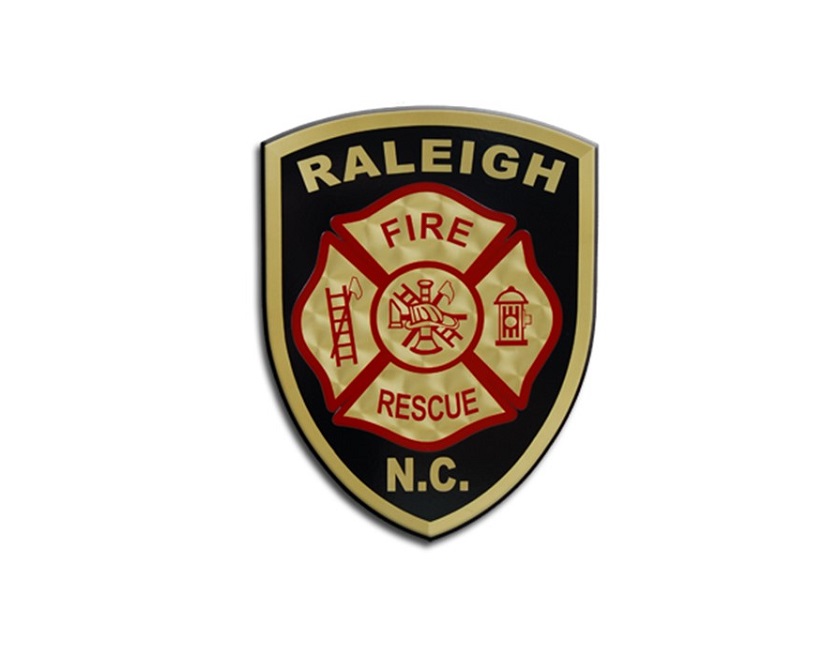 Oct. 14—More than 100 Raleigh police officers, firefighters and other city employees are threatening legal action over vaccine requirements they say are discriminatory.

City of Raleigh Freedom to Choose, a coalition of 53 Raleigh police officers, 48 firefighters and 17 other city employees, has hired attorney James Lawrence to fight the city’s policies, according to a letter sent by Lawrence to Mayor Mary-Ann Baldwin on Monday.

In the letter, Lawrence cited the weekly testing requirement for non-vaccinated employees, cash bonus and paid leave incentives and a policy limiting promotions to those who are fully vaccinated as examples of a “discriminatory COVID-19 mandate.”

Lawrence said the group is not “anti-vax,” and “supports the right of city employees to make their own informed medical treatment choices,” including whether to get vaccinated against COVID-19.

“Many of our clients have taken other vaccines. Our clients are not against science,” Lawrence wrote. “What our clients oppose are top-down mandates, coercion, and control.”

In a statement to The News & Observer on Thursday, Baldwin supported the city’s rules.

“Our goal is to encourage vaccinations and reduce the spread of COVID — for the safety of our community and our employees,” she said.

About 79% of the city’s full-time employees were vaccinated as of Thursday, said Julia Milstead, a spokeswoman for the city. The vaccination rate is 46% for part-time employees.

The city did not have any comment on the letter, Milstead added.

The city of Raleigh required that employees be fully vaccinated against COVID-19 by Sept. 17, or consent to weekly testing, The N&O previously reported.

Those who refused to participate in weekly testing face “progressive discipline,” according to an email sent to city employees.

Raleigh also offered $250 bonuses and two days of paid leave as incentives to motivate employees to get the vaccine.

Under the current rules, city employees who are not vaccinated against the virus are also ineligible for promotions.

But city police, firefighters and employees at the Raleigh-Wake Emergency Communications Center who are not vaccinated will remain eligible for promotions until Dec. 31, The N&O reported.

In the letter, Lawrence argued that by treating vaccinated and unvaccinated employees differently, the city violated its own anti-discrimination policy.

But Lawrence pointed to a subsection of that policy which directs the city manager to establish polices that “will insure that there is no discrimination in any function or area of City government.”

He argued in the letter that the section does not specify any protected classes, and that the city’s vaccine mandate discriminates against those who are not vaccinated.

Jeffrey Hirsch, a professor of labor and employment law at UNC-Chapel Hill, said he saw most of the legal claims of the letter as “borderline frivolous.”

“That’s not how a court would read that,” he said of the letter’s reading of the city ordinance. “It is pretty clear this is part of a larger whole, that the city isn’t intending to say you can’t make distinctions based on any grounds whatsoever. They’re implicitly incorporating that earlier list [of protected classes].”

Distinctions based on factors that are not protected classes are normal in a workplace, he added.

“You discriminate based on all kinds of things at work: Who’s a good employee? Who’s a bad employee?” he said. “They’re arguing this definition of discrimination that just isn’t serious.”

While Hirsch said he isn’t certain about potential procedural claims, he saw only a very narrow window for an objection to the city’s policies for religious reasons.

If an employee had always worked remotely, even prior to the pandemic, and had a legitimate religious objection to the vaccine, he said they may be able to make a claim for being denied the city’s incentives.

But under federal law, Hirsch said religious accommodations are only protected if they do not cause more than a trivial cost to the employer.

He added he did not believe any other discrimination claims in the letter were applicable.

“There’s just no reasonable grounds to say that vaccination status is a protected class under any discrimination laws,” Hirsch said.

Lawrence also said the mandate violated a state law that prohibits discrimination based on “genetic information,” arguing that proteins created by the COVID-19 vaccine are “gene products” so vaccination status is protected under the law.

But Hirsch said that law was intended to address “information about one’s own genes, not whether something goes into your body that was produced by altering genes.”

Legal experts and “reasonable minds can differ,” Lawrence said, adding he hopes that people will fully digest and understand the arguments being made before “opining.”

The group has asked the city to respond by Oct. 23.

“They do not want to litigate against the City,” Lawrence said in the letter. “But unless the mandate is lifted, our clients will be faced with no other choice but to ask a court to uphold their rights.”