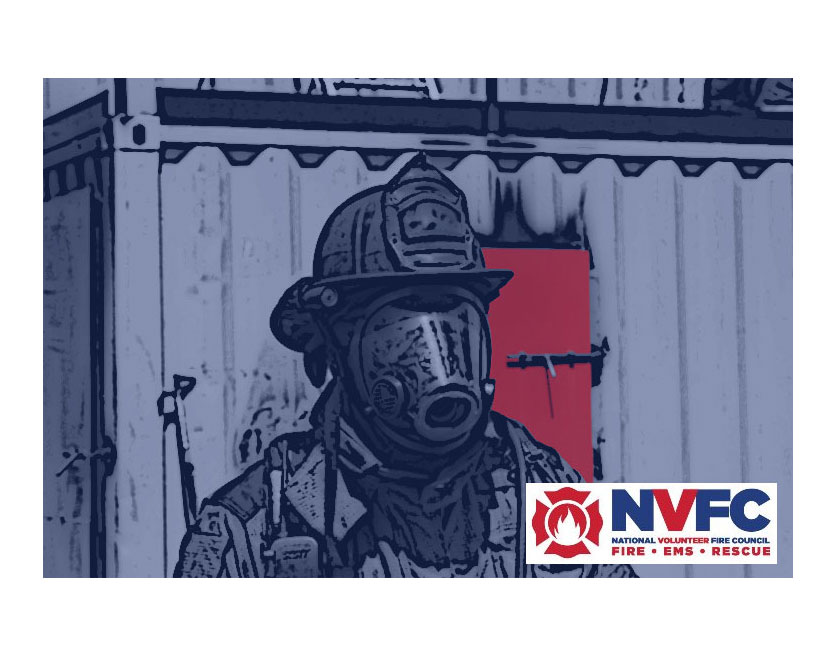 Writing for the NVFC

I’ve read many stories in the media about the about the decline in the number of volunteer firefighters in the United States. I’ve also attended dozens of roundtables focused on the difficulties of recruiting new volunteers. But recruitment is not the taproot issue facing the volunteer fire service. It’s a symptom of multiple other underlying problems.

The biggest of these problems, to my mind, is the viability of the small towns in which the volunteer fire service operates. That’s certainly true in New England, the region I’m most familiar with. The volunteer fire and EMS departments across large parts of New England are struggling to survive primarily because their towns are dying as more people move from rural areas to urban areas.

I suspect this is also a major problem in other parts of the country. The data certainly suggests that it is. Consider: In 1980, the urban population represented about 70 percent of the country’s total population. In 2010, it was about 80 percent.

Niskanen Center: Demographics and the Relentless Process of Urbanization

Since 2010, the urban population is estimated to have increased to between 83 and 85 percent. Estimates predict that urbanization is increasing at a rate of about 0.9 percent per year. And, with the exceptions of Maine and Vermont, there is no data indicating that urbanization is slowing down or stabilizing.

This is an incredibly difficult challenge to address. There are no easy solutions in the short term. We need to solve the economic problems of our rural and small-town areas in order to have healthy and effective volunteer fire departments. And we can’t do it alone. We need to team up with economic development groups, the Chamber of Commerce, the USDA, and the National Rural Economic Developers Association to solve the problem.

Keys to Recruitment and Retention

Urbanization is the primary issue, but it’s not the only one. Another aspect of our demographic problem is that rural America is aging. Not only are young people moving to cities, but also retirees are moving to small, scenic, or lower-cost places.

In my community of 3,200 people, 30 percent are over age 65. This is nearly double the statewide demographics, where 16.5 percent of people are over 65. This demographic shift leaves us with a smaller base of potential volunteers, even with a stable population. And, at the same time, this demographic shift is increasing our demand for services. Persons over age 65 make up 50 percent of all ambulance trips in Massachusetts. As our town ages, we get more ambulance calls.

According to the USDA’s 2018 publication “Rural America At A Glance,” rural counties make up nearly 85 percent of the U.S. counties with more than 20 percent of their residents over age 65. Most of these older-age counties are in scenic (retirement) areas or in areas experiencing chronic population loss (rural to urban migration). According to NFPA data, in 1987 only 37 percent of firefighters in communities under 2,500 were over age 40, and today 53 percent are over age 40.

Maine, a state that is not urbanizing, is an example of how aging is going to impact volunteer fire departments and their communities. Maine is now classified as super-aged, meaning that more than one-fifth of its population is over 65. This is resulting in worker shortages across all industries in the state. Just as its health care industry can’t find enough workers, Maine’s volunteer fire departments are struggling to find youthful volunteers. By 2026, another 15 states – most of which largely rely on volunteer firefighters – are projected to join Maine in being classified as super-aged. This demonstrates how the volunteer firefighter recruitment issue is bigger than just the fire service.

I will grant you that there is a real issue with people not knowing their fire department needs volunteers. We do need to communicate better with our communities and build awareness of the need for more volunteers. For this, the NVFC’s Make Me A Firefighter campaign is an excellent tool that every volunteer or combination fire department should be using.

We can and should also do a much, much better job of recruiting women. Here’s an area in which the volunteer fire service can make a difference in the short term, to great effect.

At best, most volunteer fire departments today have between five and 10 percent women. This deficit is likely related to poor marketing, locally and nationally, and poor leadership at the community level (topics for another day).

But Make Me A Firefighter won’t work (even if your department successfully recruits more women) if your town is losing businesses, jobs, and its young people.

And that’s why, at a time when we’re being confronted with immediate problems (mustering enough people to fight a fire safely), we must think about the long term as well. We have to focus on the larger issues facing the towns we serve, and we have to get involved in finding the solutions to those challenges. That’s how the volunteer fire service will survive.

Volunteer Fire Departments: Bait-and-Switch and a Question of Identity

Joe Maruca is chief of the West Barnstable (MA) Fire Department, a combination fire department on Cape Cod. He served as a volunteer firefighter from 1977 until becoming chief in 2005. He is a director of the National Volunteer Fire Council (NVFC) and represents the NVFC on the NFPA 1917 Technical Committee. Joe is a retired attorney and Of Counsel to the Crowell Law Office in Yarmouthport, concentrating in the area of estate planning.