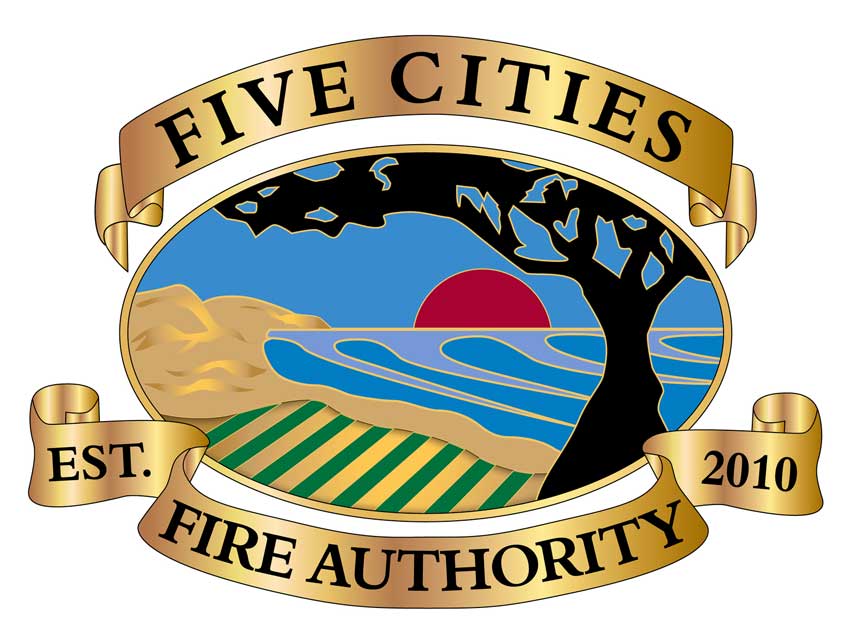 Sep. 16—Fire Station 66 in Oceano has been open only four days so far this month.

The other 12 days, it’s been “browned out” — or temporarily closed — because of an ongoing staffing shortage that makes it impossible to keep the station fully staffed as it should be.

The closures have upset some in the community who are worried about what it means for their coverage.

On Thursday, Lieberman told The Tribune that the situation is due to a combination of issues, including problems with the reserve firefighter program, with the failure of Measure A-20 last March, and, at its root, with the overall funding structure of the fire authority.

The Five Cities Fire Authority Board is expected to discuss the issue at its meeting Friday, where it will determine what steps can be taken to maintain service in Oceano.

One issue with the current model is that reserve firefighters just can’t staff and sustain a station in the same way full-time employees do, Lieberman said.

He said reserve firefighters can’t be compelled to come into work at all, much less work extra shifts or come in on their days off as many full-time staff are being asked to at this time.

Add that to the fact that they can get paid more to work at the local In-N-Out (which Lieberman said is hiring with a starting wage of $17 per hour — what his highest-paid and most experienced part-time workers make), and it’s a recipe for problems, he said.

“We literally get into positions where they would say, ‘Hey, Chief, I know I’m scheduled tomorrow, but I can pour concrete for 30 bucks an hour and I’m not coming for work,’ ” Lieberman said. “And what are you gonna do? You can fire them, but then you still don’t have an employee.”

The problems with the reserve firefighter system have long been known to the Fire Authority’s administration.

According to Lieberman, the Fire Authority began switching from that model several years ago, starting with hiring full-time firefighters for the Arroyo Grande and Grover Beach stations.

When it came time to hire for Oceano however, there was a hiccup: The community service district was unable to pay for the cost increases. As a result, the CSD pushed a ballot measure, Measure A-20, to Oceano voters asking them to approve a tax increase that would help fund the changes.

The measure failed by the narrowest of margins — just 10 votes from the two-thirds majority it required — so leadership decided they would attempt it again in 2022.

In the meantime however, Lieberman’s budget has been “locked in place” and the Fire Authority has to make do with what it has.

That’s not nearly enough to staff the station for all three shifts, every day of the week, Lieberman said.

At the board meeting Friday, Lieberman will present several options for how to move forward with staffing the Oceano station.

Those include hiring more reserve firefighters, dissolving the reserve system and hiring a full-time employee, staffing the station with off-duty personnel and closing the station all together.

Lieberman’s recommendation, however, will be to keep the one reserve firefighter at the Oceano station, and hire one full-time employee as well.

This would help keep the station open two out of three shifts and prevent some of the brownouts, Lieberman said — but not all. To cover all the shifts, they’d need at least two new people.

As long as Oceano doesn’t have the ability to pay for a switch to full-time firefighters, the problems will likely just continue, he said.