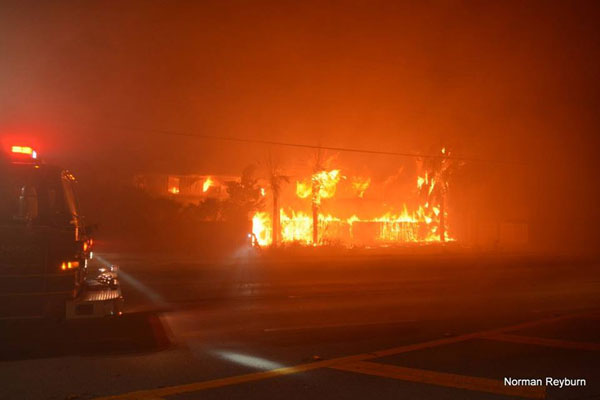 On June 2, 2016, Sanford (FL) Fire Department responded to a warehouse fire. Firefighters found heavy smoke and flames were found on arrival, and the battalion chief called for a second alarm. Crews made an initial interior attack from the Charlie side and then quickly changed to a defensive attack when part of the warehouses structural integrity was compromised; this resulted in a partial roof collapse.

Despite water supply challenges–such as the buildings’ deactivated sprinkler system, a dry hydrant on property, and overgrown brush with heavy smoke reducing the visibility of the next closest hydrants–crews were able to successfully put out the fire safely without further incident.

Middletown Water: Its Quality and Needs.