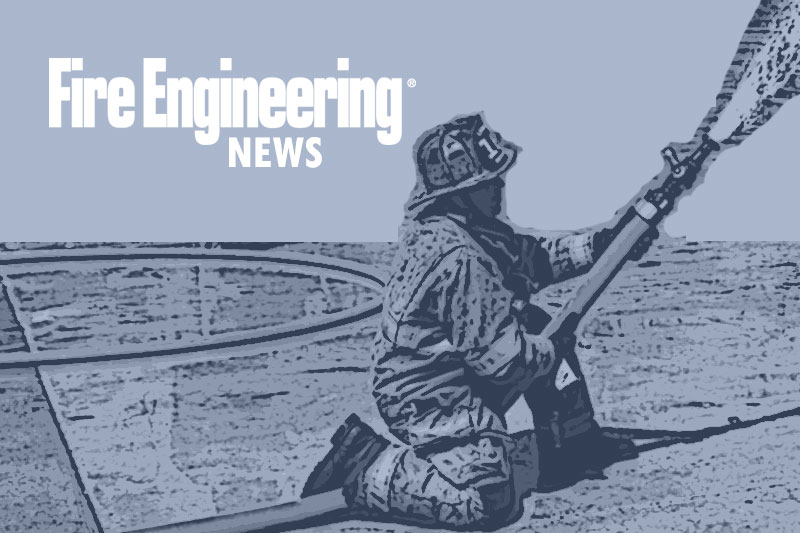 A fire chief in South Carolina has apologized after making a racially insensitive Facebook post about Black people and police that he says was aimed at the “fake news” media.

Lancaster County officials have condemned the remark, but said that no disciplinary action can be taken by the county because the chief is a volunteer at an independent fire department.

Francis “Butch” Ghent, fire chief at the McDonald Green Fire Department south of Lancaster, posted this statement Thursday on his personal Facebook page: “Dear Police, stop responding to these black neighborhoods. They will eventually kill each other and the fake news won’t have a story.”

Ghent on Tuesday afternoon issued a written apology to Lancaster County fire service and county officials. The apology stated that Ghent was trying to jab the news media after a fatal police shooting in Ohio.

Lancaster County Administrator Steve Willis confirmed the apology came from Ghent and released the apology in full to The Herald.

In the apology, Ghent asks the Black community of Lancaster County to forgive his mistake and knows he offended Black people with the post.

“I would like to apologize to the black community of Lancaster and through out the country,” the statement said. “The post I made on Facebook was not meant to be an attack you but rather a jab at the news media.”

The apology further stated: “My father instilled in me that the police were to be respected and honored not matter what. The media has done everything they can to demonize them to get a story and ratings. After the police shot and killed the teenage girl trying to kill another girl the media said he went to far. But if he had let her kill the other girl then they would have said he should have done more. The police can’t win in these violent confrontations. I lost it and made that post. The wording was very inappropriate but anger blinded my judgment.

“I made a mistake and am very sorry for it. I again ask for your forgiveness.”

The interaction between police and African-American people has become a flash point across America after several Black people have been shot and killed by law enforcement. On April 20, Minnesota police officer Derek Chauvin was found guilty of murder in the death of Black man George Floyd.

Since then, the Ohio teenage girl was shot, and a Pasquotank County, N.C., Black man was shot and killed by sheriff deputies near Elizabeth City south of Virginia Beach, Va.

Willis, the Lancaster County administrator, said county officials do not condone the Facebook post. Ghent, a volunteer for four decades, is not a paid county employee, Willis said. The county can not tell the McDonald Green Fire Department to discipline Ghent or take any action, Willis said.

It remains unclear when McDonald Green Fire Department members will meet to discuss the Facebook post by Ghent and his apology five days later.

Firefighter Social Media Use During the Black Lives Matter Movement

The Fire Department and Social Media: What’s Your Policy?

California Cities Help Each Other