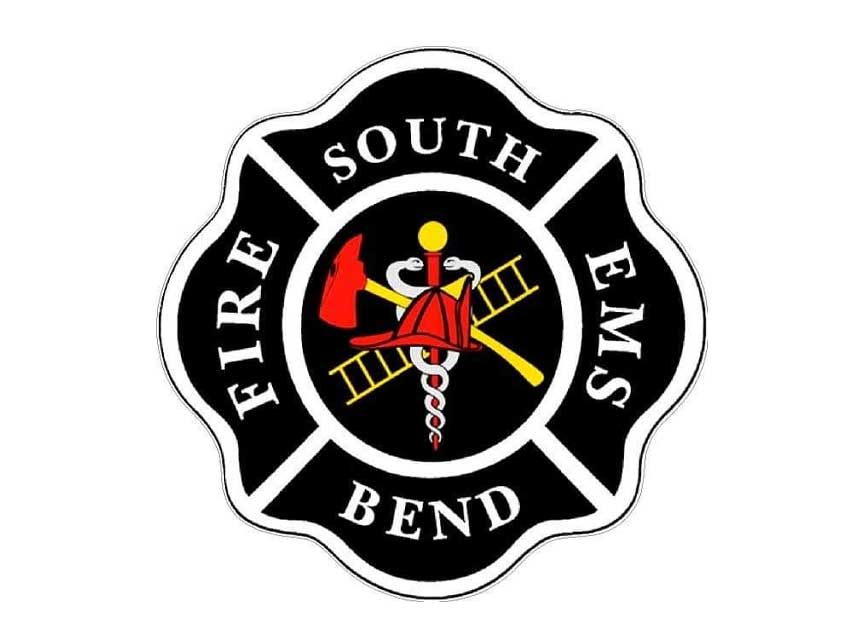 Nov. 13—SOUTH BEND — The city administration and common council have agreed with firefighters on a three-year contract that will include higher pay raises than other non-bargaining city employees will receive next year.

The first two years’ raises are larger than the 2.25% increase that the city’s common council approved for firefighters, which was less than the 2.5% raises that will be given next year to city employees that aren’t unionized. The council had approved a lower rate for firefighters Oct. 25 as an incentive to bring them back to the bargaining table after the two sides had reached an impasse.

Mayor James Mueller released a statement saying he was glad to offer firefighters “the best wage and pension base package in terms of percentage increases in 20 years.”

The agreement, which firefighters approved by a 187-16 vote, still needs common council approval. It also would:

Ryan Takacs, vice president of Firefighters Local 362, said firefighters are “happy we were able to reach an agreement, and appreciate the hard work that was put in to get there by all from the3 city and fire administration.”

At the Oct. 25 council meeting, Takacs said the union had proposed a pay increase that would have brought them up to the state’s 10th-highest paid fire department. He said Friday that he didn’t know exactly where the department will rank after the new increases.

“It’s hard to know what other cities and locals will be negotiating in the next three years, so it’s hard to say,” Takacs said. “I’m confident we will be higher than the current rank of 40th in the state we were at this year when we commence negotiations again in three years. We believe this is a step in the right direction in that regard.”

Mueller and council members who had represented the city in contract talks said a major reason talks had broken down before the Oct. 25 council meeting was that firefighters had not sat down and negotiated face-to-face, partly because their attorney, Tim Curran, was too busy. The two sides had one in-person meeting since that council meeting, along with email correspondence, said Mueller spokesman Caleb Bauer.