The Southeastern Association of Fire Chiefs held its sixteenth annual convention in Roanoke, Va., on June 21-22.

Mr. Mason, in his talk, discussed the four OCD units which have been set up to work with fire departments. They are: 1. Equipment Unit—An organization which confines itself mostly to research in an effort to develop substitute materials for use in fire fighting equipment. 2. Mutual Aid Unit—Organized to effect the cooperation of emergency services between various cities throughout the nation. 3. Personnel Unit—For the purpose of training auxiliary firemen and fire guards. 4. Educational Unit— Dealing directly with the education of the public in preventing and fighting fires.

Highlights of the second day’s session included a talk by H. I. Bobbitt, Special Agent. Federal Bureau of Investigation, Richmond, Va., on Sabotage; a paper by Harold I. Baumes, Executive Secretary, League of Virginia Municipalities on “Wartime Municipal Fire Protection,” in which he called upon all the fire departments represented to do their utmost in the protection of their communities; a paper by Fire Chief W. E. Sykes, of the Norfolk Navy Yard Fire Department, on “Navy Yard Fire Protection”; one by Chief Edward J. Cannon of the Norfolk, Va., Fire Department on “Waterfront Fire Protection.” Frank A. King, of Pittsburgh. Pa., spoke on “The Use of the Self-Contained Breathing Apparatus,” and Chief W. W. Stephen, of the Monsanto Chemical Fire Department. Anniston, Ala., explained the fire hazards of materials used in the making of synthetic rubber and also methods of preventing and extinguishing blazes in this type of material. 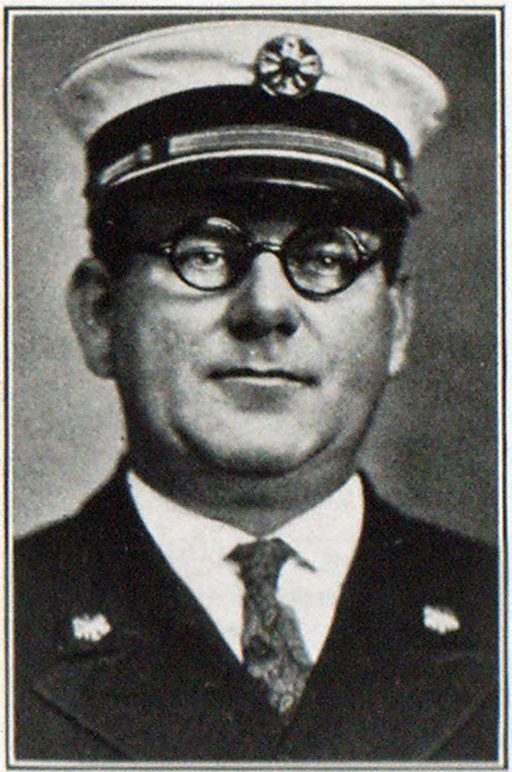 Honorary membership in the Southeastern Association of Fire Chiefs was voted to F. C. Pfaender, former Chief of Winter Haven, Fla., at the annual convention of the association held at Winter Haven, June 20-21.

Only one death occurred among the chiefs last year in the ten states which make up the southeastern area.

Vice-President Foster revealed that in seven of the ten states in the southeast, incendiarism leads in the cause of fires, and in the other three, defective flues. He was followed by Chief W. S. Blanton, Savannah, who read a paper on, “Arson.” Ex-Chief Pfaender, Winter Haven, read a paper, “What Discipline Means and How to Obtain it,” W. W. Stephens, Anniston, Ala., spoke on. “Dust Explosion Hazards During Fire-Fighting Operations.”

The Chiefs enjoyed a banquet followed by a water rodeo illuminated by floodlights.

The Borough Council of Sayre, Pa., has voted a three-mill tax for the purchase of fire equipment.