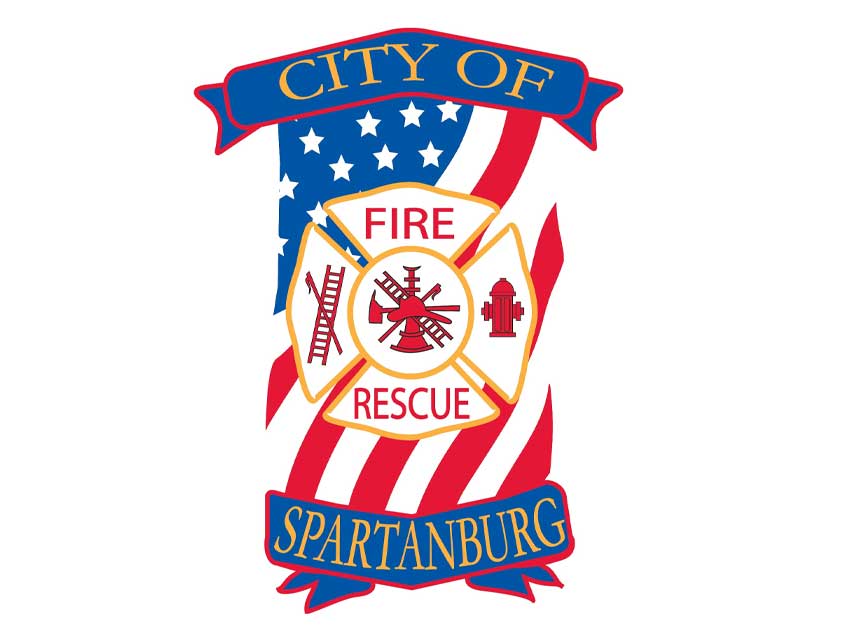 Jun. 15—Spartanburg firefighters didn’t get the pay raises they sought.

But after Monday’s vote by city council to approve the tentative 2021-22 budget without moving on pay, they said they weren’t going home empty-handed.

Yet, Story said the budget moves firefighters to a step pay plan — designed to stem the problem of experienced firefighters leaving for better pay elsewhere.

With a step pay plan, Spartanburg firefighters will be among the highest paid in the state, Story said.

According to Salary.com, the average range for firefighters in South Carolina is $33,657, with a median salary of $44,875.

Story said only Greenville’s department in the Upstate would have a higher pay scale, primarily due to the higher cost of living.

“I do not believe we will lose firefighters to other fire departments,” Story said.

“We cannot continue to play catchup,” Brown said of firefighter pay. “We want to be bold.”

City firefighters are represented by the Professional Firefighters Association of South Carolina.

But he said he’s happy with the step pay plan.

“We don’t need to be the highest paid, but we want to be taken care of,” Odachowski said.

Odachowski added he’s hopeful that city council will allocate some of the $16.4 million it received in federal COVID rescue aid funds for firefighter pay, when council divvies up funds later this summer.

Prior to the vote, two residents spoke in favor of fully funding the fire chef’s proposal, saying they often work more hours than most people.

“No number could justify what we pay them for what they do,” said Brian Greene, co-owner of Delaney’s Pub in Spartanburg.