THE BOURBON COPPER AND BRASS WORKS.

This concern was established nearly thirty years ago in Cincinnati and it has always maintained a national reputation for the excellence of the special fire hydrants and valves which it manufacturers The fire hydrants are in use in a great many cities throughout the country and they stand in the first rank as to their reliability and effectiveness. The extensive works of the firm arc at 202-204 East Front street, where various kinds of water works appliances are made. Mr. Thom as Ford, whose portrait is given below, the head of the concern, is one of the most experienced men in his special line of business and he invariably sees that the goods turned out of the works are perfect in every respect. The illustrations show the Bourbon hydrant. 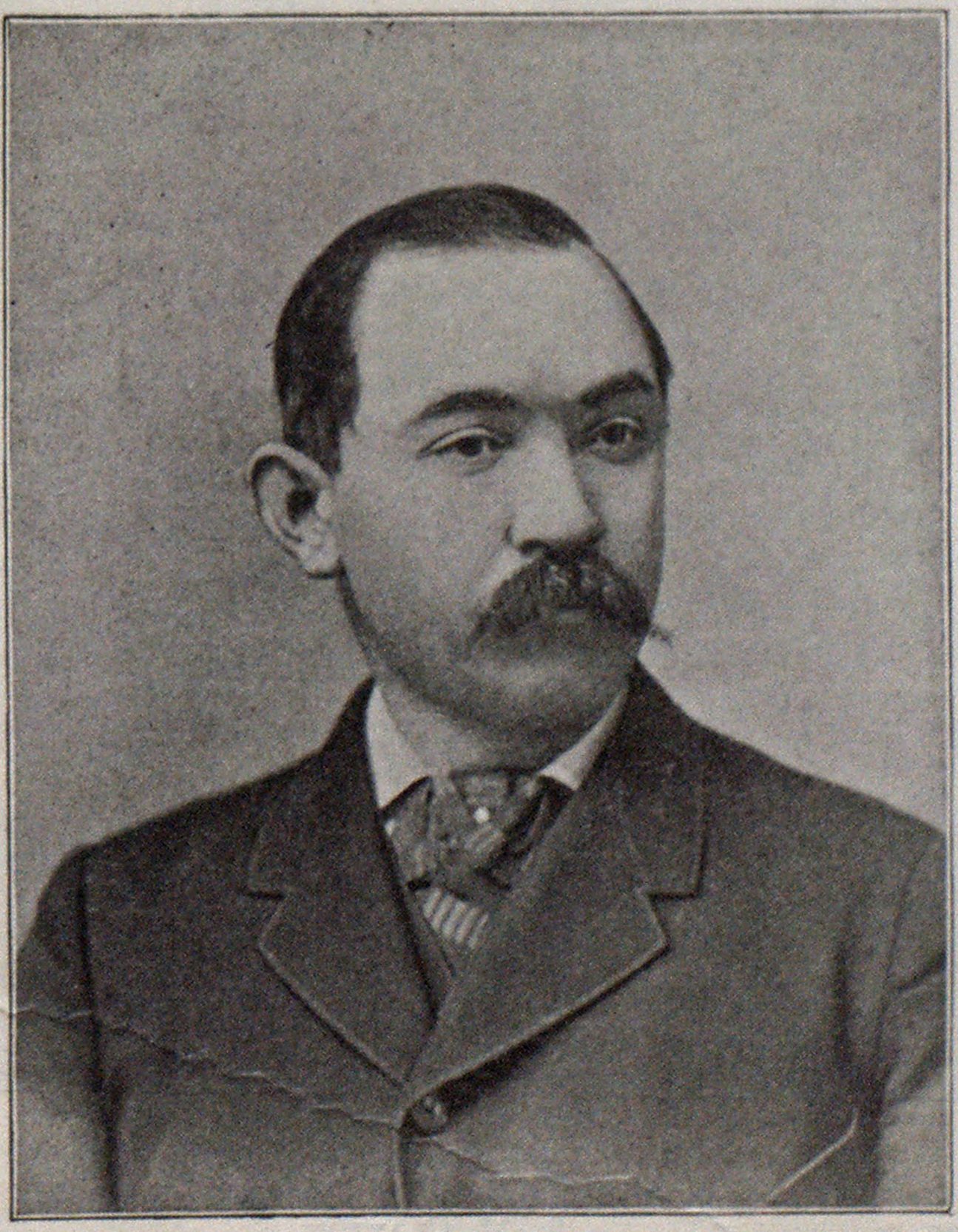 The Bourbon Copper and Brass Works.

There are several branches of manufactures in which Cincinnati occupies a leading position owing to the excellence and superiority of their productions, but there is not a single one for which she has gained such an enviable notoriety and widespread popularity as the manufacture of fire apparatus and water-works supplies. The great success of these important lines of industrial activity in Cincinnati is solely due to the energetic efforts of the Bourbon Copper and Brass Works, of which Messrs. Thos. Ford and Peter Bards are. proprietors. Both are gentlemen of large and practical experience, and by their patient toiling in the field of design have brought their productions up to their present high standard. Mr. Ford, the head of the concern, has been engaged in the manufacture of water-works supplies for the past twenty-five years, making a specialty, however, of fire hydrants and stop vaives. His ambition has always been to make first-class fire hydrants and his house is now building a fire hydrant that is everywhere regarded as par excellence. It is constructed on the most thorough scientific principles and has made a splendid record for good working qualities. These justly celebrated fire hydrants have a national reputation. They are in successful operation in all parts of the country and also in Canada and in every instance that we know of have given the most unqualified satisfaction.

The Bourbon Copper and Brass Works manufacture stop valves of acknowledged excellence and recognized merit constructed on the most approved plans and commanding a decided preference wherever introduced. Thomas Ford is a self-made man in all the term implies and the success which he has achieved is due to his pluck, energy and enterprise. He manufactures a class of fire hydrants and stop valves that are an honor to the Bourbon Copper and Brass Works and a credit to Cincinnati, a famous manufacturing city for fire apparatus and water-works supplies.