The business of the Eureka Fire Hose company, having so greatly increased, it has been found necessary to build a storehouse for its raw material on Arlington avenue, alongside of its plant. It will be of large dimensions and its interior height will admit of cases being piled up high, with room for a traveling crane. The building will be fireproof in every respect.

E. F. Sandberg is the new chief at Aurora, Minn. 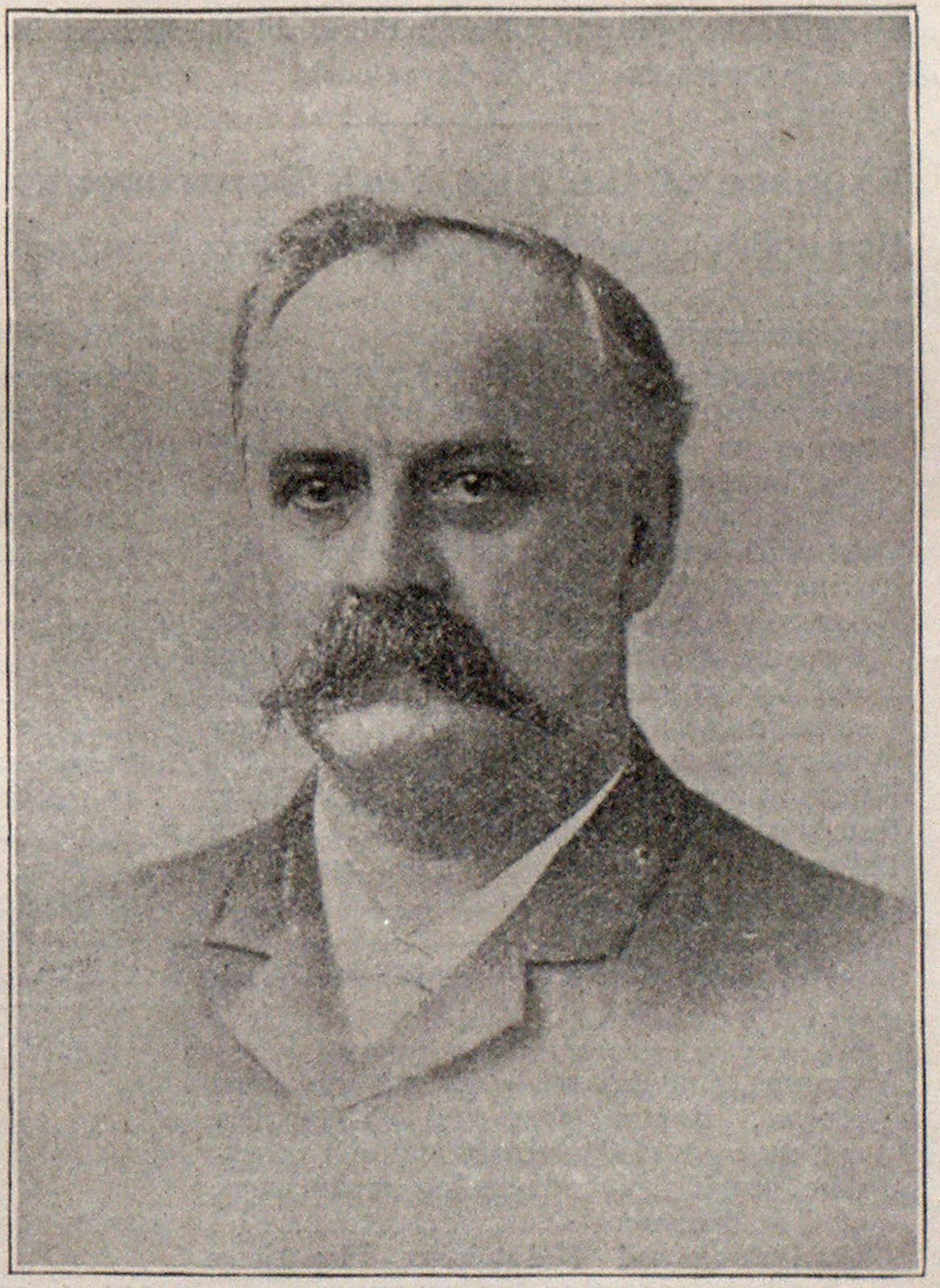 The announcement was made in last week’s issue of FIRE AND WATER, that this company had held its annual meeting and elected its officers for the ensuing year. It is with pleasure that we make further note of the fact, that Isaac B. Markey, the esteemed representative of the company, has been placed in the important position of Secretary. This gentleman is one of the pioneer salesman of fire hose in this country; in fact, he has been longer in the business than probably any other man in the field. His perseverance, undoubted ability, good judgment and genial disposition have at last won him a post of honor which he justly deserves. Mr. Markey has innumerable friends everywhere in the United States, and these will unite in wishing him every manner of success in his new position in the company that he has so long honored with his connection.

The Union Railroad Company, of Providence, is to maintain wagons equipped to do service on the wires at all the fires where the trolley is near enough to be dangerous. These wagons are to be provided with every appliance for rapid work in cutting or unstringing wires, and will be manned by a regular force of men, who will sleep at the several stations for the wagons and be just as ready to act as the regular firemen. Horses will be kept on hand for service and everything will be arranged with a view to reaching fires as quick!v as possible.

High Pressure Orders to Be Telegraphed