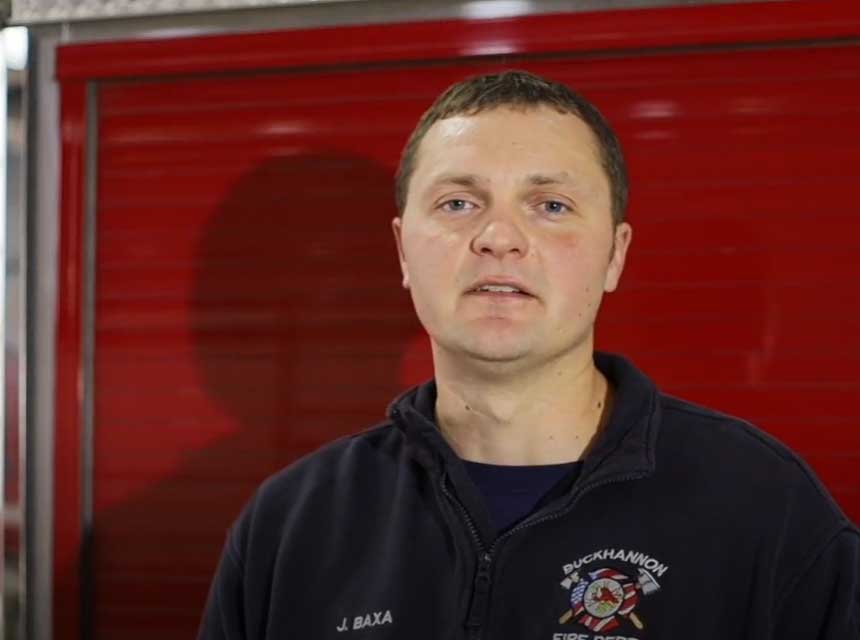 The decrease in the number of volunteer firefighters across the United States is no secret. Many combination and career fire departments have also experienced a decrease in the number of candidates applying or completing the hiring process. We often measure the service available to our constituents by sheer numbers. This places an emphasis on recruitment and retention efforts to bolster or maintain the current numbers within a department. As the numbers decrease, there is often mounting pressure to overlook weaknesses or create lower standards for candidates.

Keys to Recruitment and Retention

Community members will also give their input and, ultimately, provide the funding for the expected numbers through taxes, fees, and donations. Firefighters will generally attempt to appeal to members of the community by citing staffing shortages. This is done in hopes of sparking volunteerism or obtaining funding for additional full-time career positions. Because of this focus on quantity, we often adopt a “numbers don’t lie” mentality. This means that we prove our commitment to quality service by showing that we are meeting the staffing and response time benchmarks. This is easily realized when researching different fire departments on the Internet. The most displayed information revolves around the amount of apparatus, staffing, fire prevention activities, or incidents.

There is no disputing how vital it is for the public and governing bodies to know these numbers. However, the end result of our service depends on much more than sheer numbers. The totality of our response depends on more than adding the number of firefighters aboard the apparatus. The quality of each of these individuals will have a far greater effect on any outcome.

Not all firefighters have equal abilities. This is a difficult topic for many to discuss and often leads to passionate dialogue. Inside our firehouses, we seem to have confused “equal opportunity” and “equal ability.” We should be giving all who meet our entry requirements the same opportunity to be part of the organization. How the new recruits’ abilities grow (or shrink) beyond that initial opportunity is largely up to their personal motivation and the culture that surrounds them.

The attributes of each individual will vary by the characteristic or skill being considered. This includes a firefighter’s level of fitness, morals, technical knowledge, skills, and leadership. We must not be afraid to discuss what criteria our recruits, firefighters, and officers must meet in each of these areas. After we have established these quality standards, we must enforce them. As true leaders, servants, and protectors of our craft, we must not shy away from difficult discussions when the quality is lacking in a day-one recruit or an officer with 20 years of service.

This approach may seem counterintuitive, trivial, or abrasive, especially if these discussions have been absent from the firehouse in the past. However, this approach is honest and largely preventive in nature. If we ignore the nonexistent abilities or shortcomings of a team member in the short term, the long-term result will be a new accepted standard adopted by others in our organizations.

Consider a firefighter who struggles to function in a self-contained breathing apparatus. If this firefighter is passed through his initial state-mandated training and never required to perform a departmental skills evaluation, he will continue to dodge activities that require such an ability. All the while, he is considered a “number” toward meeting response standards and goals. The outcome that will result when this hypothetical individual is thrust into a position where his performance will affect the service provided or safety of others will be devastating. This scenario is really no different if one considers firefighters who are not of an appropriate level of physical fitness but are still relied on by their community. When a recruit has proven to be disrespectful or distrustful in his initial months and is never corrected, can we really be surprised when he treats Mrs. Smith the same way? These attributes are part of what comprises the quality of our responders. If a substandard quality of firefighter is allowed, ramifications will often seem sudden and have a great impact on the organization.

Defining quality is generally much more time consuming than quantity; yet, it is arguably more important. It is imperative that the entire organization has input regarding setting the quality standards. A departmentwide acceptance of these standards will make enforcing them much easier. Strong organizations will be comprised of members who hold each other accountable and expect the same in return. The ability of the organization to hold the proverbial bar in place and not lower it will require a firm belief in the set standards.

As previously listed, there are many attributes pertaining to the quality of a firefighter. Possibly the most important area to establish standards is in the character traits that a firefighter should display. These traits should not only guide your current members but be a cornerstone of your interview and background investigation process. Do not give candidates who fail to meet the character standards a chance to become a cancer among your ranks. The ability to identify proper character traits will also provide a focal point for disciplinary actions. Allowing conversations to be about a failure to uphold the equally applied standard will allow disciplinary proceedings to be less personal.

An easy way to display and incorporate proper character traits into the daily operations is through the organization’s core values. This involves deciding on the most important character traits your firefighters need to uphold through their service. The organizations that spend time truly figuring out what these traits are will have the most to gain from them. Those who merely “copy and paste” them from others will only have those core values on a superficial level. Not setting and upholding standards regarding member character will potentially wreak havoc on the fire department’s culture and image moving into the future.

Another area in which many struggle with establishing a minimum acceptable standard is the physical domain. It is no secret that firefighting is a physically demanding activity. The leading cause of firefighter fatalities is sudden cardiac arrest, and the leading category of firefighter injuries is strains and sprains. One can’t say definitively that these end results are always because of a lack of physical fitness. I find it equally hard to say definitively that physical fitness plays no part in any of the fatalities or injuries.

Fire departments should explore ways to make physical fitness a priority. At a minimum, they should require members to perform physically demanding tasks in training exercises that replicate those tasks they will be required to perform on the fireground. When members aren’t physically able to perform the required tasks, give honest feedback about the failure. If the failure truly prevents the firefighter from being an asset in his current role, reevaluate his position in the organization. It is a disservice and liability to the citizens and your fellow firefighters to include them in the department’s “numbers” when they aren’t physically capable. In fact, if the number of firefighters is down, the physical stress applied to the remaining firefighters will increase; this leaves even less room for leniency in this area.

These two attributes are just the beginning. Because of the variance between the needs of each individual fire department, the standards you set may vary as well. The important takeaway is that standards define your organization beyond the numbers. These conversations can be difficult to initiate, but the end result will be well worth the effort.

It is easy to understand that too few firefighters will not produce positive results during emergencies even if they maintain a positive appearance in their nonemergency roles. However, we must also grasp the fact that a plethora of firefighters are no good if they lack the mental, physical, and moral readiness to be dependable. Our citizens won’t excuse poor performance just because we are able to place a dozen firefighters on scene. We must find ways to instill and measure dependability in our numbers.

JOSEPH BAXA is a 15-year firefighter and a captain with the Buckhannon (WV) Fire Department. He is also an instructor with Insight Training, LLC, and an adjunct instructor with West Virginia University Fire Service Extension.