The Water-Works Situation at London, O.

To the Editor of FIRE AND WATER :

I have seen an article in FIRE AND WATER of January 17, over the signature of “ F. M. B.,” in which the water-works question here is written of. I will here state, and can prove if ne cessary, that the Gas Light Company never made a proposition or in any way attempted to, sell its plant to the town. “F. M. B.” has simply been misinformed. If he wishes to be set right in the matter, I am here every day, and shall be glad to tell him anything which I happen to know about it.

THAT ALUMINUM AIR SHIP.-A Chicago telegram of January 27 to The New York Herald says : “ Inventor Pennington said to-night that he floated his air shin in the Exposition building this morning in the art room. He claims that every part of the mechanism worked perfectly, the steering wheel turning as smoothly as though on rollers, while the other wheels did their work to the satisfaction of every one. When released the machine rose gently from the floor, floated twenty feet to the roof and obeyed its mechanism very readily. Once, when an assistant let a cord slip, the machine rose swiftly to the roof.” 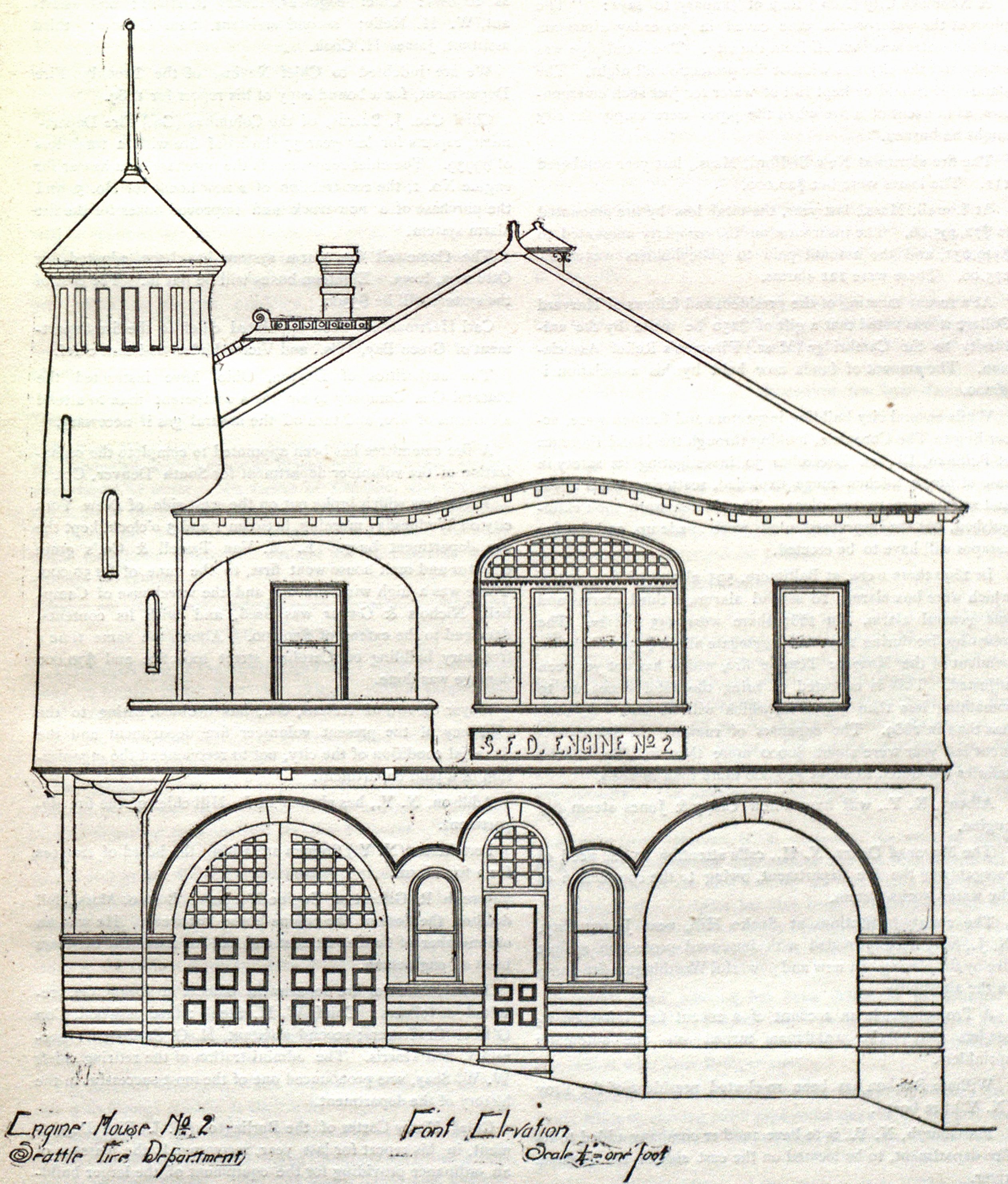 The Water-works Situation at London, O.

To the Editor of FIRE AND WATER:

The facts concerning the trouble between “The London Water-works Company” and the city council of London, O., are as follows: In August, 1889, the city of London, through its council first, and then by popular vote, granted to John P. Martin of Xenia, O., a water-works franchise, requiring him to furnish water for fire protection through 100 hydrants, and agreeing to pay him $5000 per annum for such protection. Mr. Martin associated with himself H. E. Huntington, Epes Randolph, J. G. Schmidlapp and H. B. Voorheis, all of Cincinnati, O., and in June, 1890, began the work of constructing a water system. This system was opened on December ir with a celebration, consisting of an industrial procession, a test of the works and a banquet. The test was satisfactory to all but one councilman, who insisted upon an additional test being made on December 15. While this was not required by the contract, Mr. Martin agreed to it, and gave the council and fire department full charge, allowing them to throw as many streams as they pleased and to open any hydrants they saw fit. This they did, and the result so completly satisfied them of the efficiency of the system, that at a called meeting that night they unanimously voted to “ accept ” the works; meaning that they were satisfied with them and willing the hydrant rental should begin.

In the enthusiasm of the moment, seeing the water-works such a success, one of the councilmen, Lenhart by name, wanted to know if they were for sale. Mr. Martin replied they were, and named a price. Lenhart said he thought the city should own the works, and next night (December 16), at an adjourned meeting, introduced an ordinance providing for the purchase, subject to ratification by a majority of the qualified voters of the city. This ordinance met with such favor that the rules were suspended, it was read three times, and then passed by a vote of 7 to o (one member having left the meeting before the vote was reached). The mayor and city clerk then signed the ordinance, and the water-works company signed its acceptance of the terms therein expressed. Next day there was a stir over the matter, and a local paper characterized the action of “council as fraudulent, and pitched into the councilmen individually and collectively. This attack, it is asserted, was instigated by and made in the interest of the local gas company, which, it is generally known, is trying to sell the gas works plant to the city, and fears that the city would not buy both water and gas works. The company’s attorney enjoined an electric light company from beginning work here last year, and seems to oppose anything that might hurt the chances of selling the gas plant.

The attorney advertised an indignation meeting for the night of the 17th, hired a brass band and presided over the assemblage. His indignation was so hotly expressed, verbally and through the above-mentioned paper, that the council began to take the back track and at three several meetings on as many successive days, voted to pass an ordinance repealing the one parsed on the 16th. These three meetings were made necessary because three members refused to vote for the repealing ordinance, and five votes were not enough by one to suspend the rules and pass it at a single meeting. Finally it was passed but only made matters worse, for the water company declined to waive its rights in the matter, and insisted on the order of election being issued, as per the contract. This the Mayor refused to do, whereupon the water company applied to a judge of the Common Pleas Court for an order compelling him (the Mayor) to do his duty. Court was not in session at this time, and the judge (T. J. Duncan of Columbus, O.) refused the order on the grounds that a judge “ in chambers ” had no jurisdiction A second demand was then made upon the Mayor, this time upon the council also, to issue the order, but at the regular meeting to-night (January 9) there was not a quorum present, so nothing was done. The water company will now request that a special meeting be called to take action on the matter, and if that is refused will at once file a petition with the Circuit Court for a peremptory writ of mandamus, requiring the election to be advertised. The above are the facts. The indignation, socalled, seems to me. as a disinterested party, to be utterly uncalled for. The works have not been opened quite a month, and that in the dead of winter, when thoughts of cold watei make one shiver, yet they are now paying the running expenses and five per cent on $roo,ooo. The price asked is $140,000, but the company does not insist on the purchase ; it only insists that the question be submitted to the voters.

If the people vote it down, all right. The water is just as good as it ever was and the plant constitutes a good investment. Of course the works didn’t cost $140,000, nobody claims that ; but they are richly worth it and the city will only have to pay $7000 per year (five per cent on $140,000) ami own the works, where it now pays $5000 per year and owns nothing. Besides this, any additional hydrants that may be put in by order of the council, are to be paid for at the rate of $35 per hydrant per annum, and it will only take fifty-seven such additional hydrants to run the city’s rental to the $7000, and still it owns nothing. One extra hydrant is already in, and petitions are now being circulated for four more. All the arguments seem to me to point in favor of a purchase, and I believe but for the gas-works attorney there would have been little or no opposition. But the public, like a flock of sheep, are easily led by anyone raising the cry of fraud, and arc always ready to believe there is a ” nigger in the wood-pile.” What the outcome will be of course I do not know. The water company is de_ termined to enforce its rights and seems to have the law on its side. Meantime the lawyers fatten. F. M. B.