In the last issue of FIRE AND WATER was given a view of the new Snow pumping engine at Indianapolis under construction. In the present issue is given an illustration of the engine in its completed form. This engine, of which a full description appeared last week, pumps with ease 25,000,000 gallons in twenty four hours.

Blackstone, Mass., can sell $12,000 worth of bonds for a new water works system. 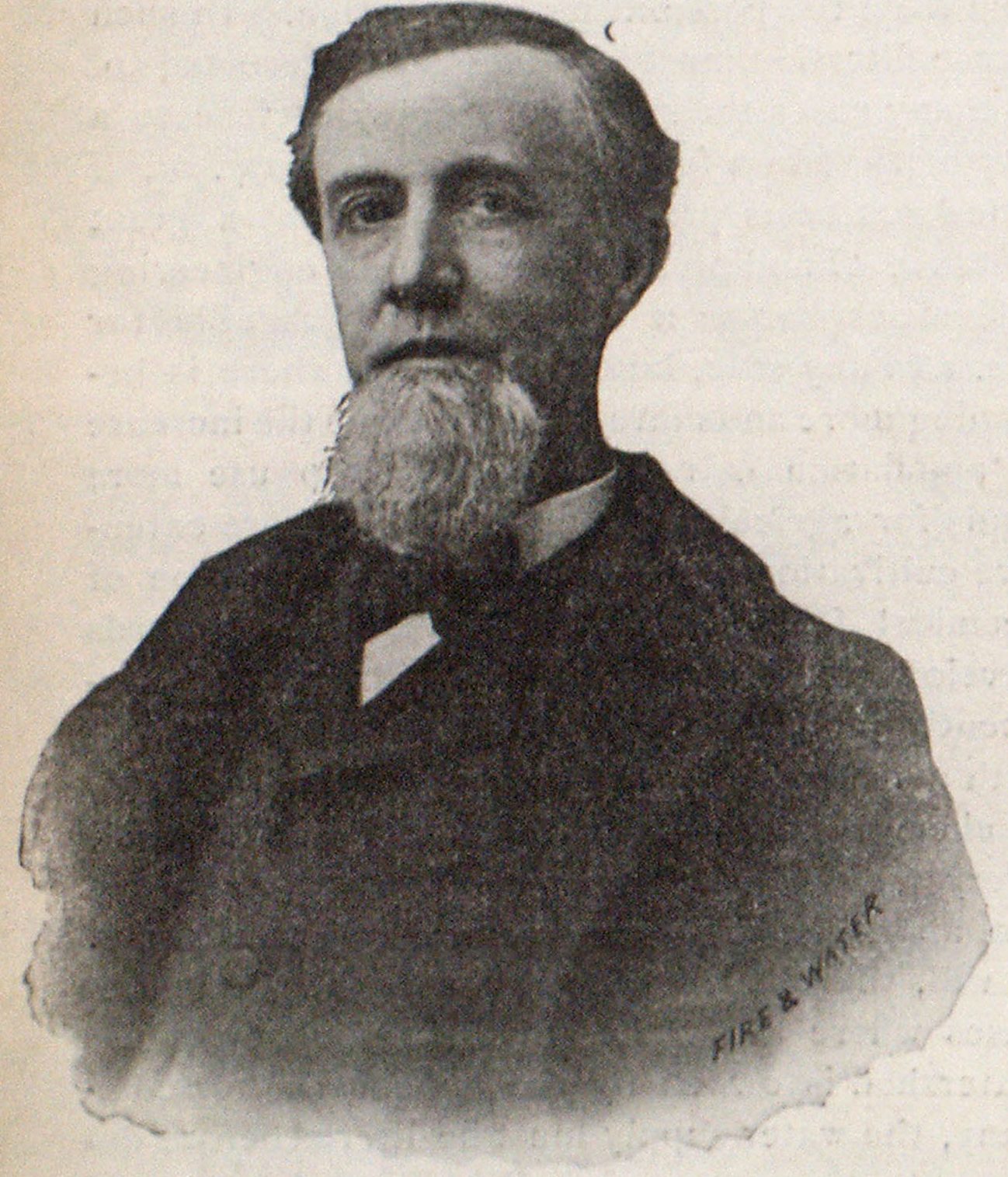 INDIANAPOLIS Water Company, has purchased fifty acres of ground, in addition to the 154 which already compose what is to be a beautiful park for the benefit of the citizens of Indianapolis, Ind. The additional ground has been obtained for the purpose of keeping still farther removed from the water gallery all chance of contamination that might possibly arise from an inhabited neighborhood, as well as for that of increasing the number of the wells which form the water supply. These wells are from 320 to 450 feet deep and have been drilled 240 feet into the rock.

The new pumping station at the gallery illustrated herewith Is a very handsome structure. It is seventy-seven feet by forty-five feet interior, I he foundations, the excavation for which went to a depth of twenty-one feet.consists first of three feet of concrete laid under the entire building. On this are constructed the foundation walls, which are six feet at the base, tapering wedge-shaped to four feet at the top. The buildi^ proper has a steel frame and the walls are about eighteen inches in thickness and fifty-two leet above the foundations. The outside and inside finish arc white brick, with bold terra cotta trimmings of the most beautiful designs. The walls on the inside are finished the same as the walls on the outside. The windows are twenty-four feet high and are plate glass. The gutters are copper and the roof cypress finished, covered with Spanish tiles. On the outside of the walls is fine ashlar work of oolitic stone for five feet to the water-table, which is also of stone. The inside wainscoting is white enamel brick. The foundations for the engine consist of brick piers forty-four feet long, twenty-one feet high, twelve feet at the base, and seven feet on top. These, like the foundation walls, are laid with Portland cement. With the completion of this station, the company will have *hree pumping stations, with a total capacity of 57.000.000 of gallons in twenty-four hours.

The new Snow pumping engine has been built from new patterns of greater strength and weight than usual, and is fitted with some of the latest and best appliances for the engine. The special requirements which had to be met were those of a large system having no standpipe and reservoir, but pumping directly into the mains. Upon the tap of a bell the pressure is raised from sixty (rounds to 125 pounds over the entire system in a minute and a half to two minutes. To do this requires the best of machinery with great strength. This engine pumps with ease 25,000,000 gallons in twenty-four hours. The high pressure steam cylinder is twenty-nine inches bore; the intermediate fifty-two inches; and the low pressure, eighty inches —all being sixty-inch strokes. The pump plungers are three In number, each being thirty-three inches in diameter and having a stroke of sixty inches. Each of the three chambers weighs about seventeen tons, which, instead, of resting separately upon foundations of brick or stone, rest on massive bed plates, extending the entire length of the foundation, and weigh over twenty tons, which supports them and keeps them in line. Another marked departure in the construction of this engine is the use of valve-chambers that are made separate and distinct from the pump-chambers. While this is by f .r the more expensive construction, it is one that insures against the risks of breaking, when, as is often the case, they are cast in, and are a part of the same casting. There are in this engine six of these valve-chambers located outside of the foundation walls of the engine and readily accessible at all times. These six chambers react upoa a continuous massive bed plate, which also forms the inlet or suction chamber. Bolted thereon are the inlet or outlet valve plates or decks, which are also cast separately, in order to avoid the strain incident to these castings, of which they are sometimes made a part, and which strains have in many cases yielded to rupture, causing great loss of both time and money. Each of those twelve valve-decks weighs five and one-half tons and is strong beyond any possible shock to which it may be subjected. The forged shafts of the engine are nineteen inches in diameter in their journals and twenty-two inches in diameter in other parts, and carry fly wheels twenty feet in diameter and weighing ninety tons each. The combined weight of the engine is about 1,500,000 pounds. All of this engine’s appointments are constructed with a view to doing its allotted work without undue strain or effort, and with a consumption of fuel which in its economy gives it a place alongside of the few pumping engines recently built in this country, whose record in this direction is now the marvel of engineers and water works superintendents.

The city of Indianapolis has now laid 180 milesof mains, of which 100,000 feet (which included the work of enlarging the mains on a number of lines) were laid since April 10, 1897