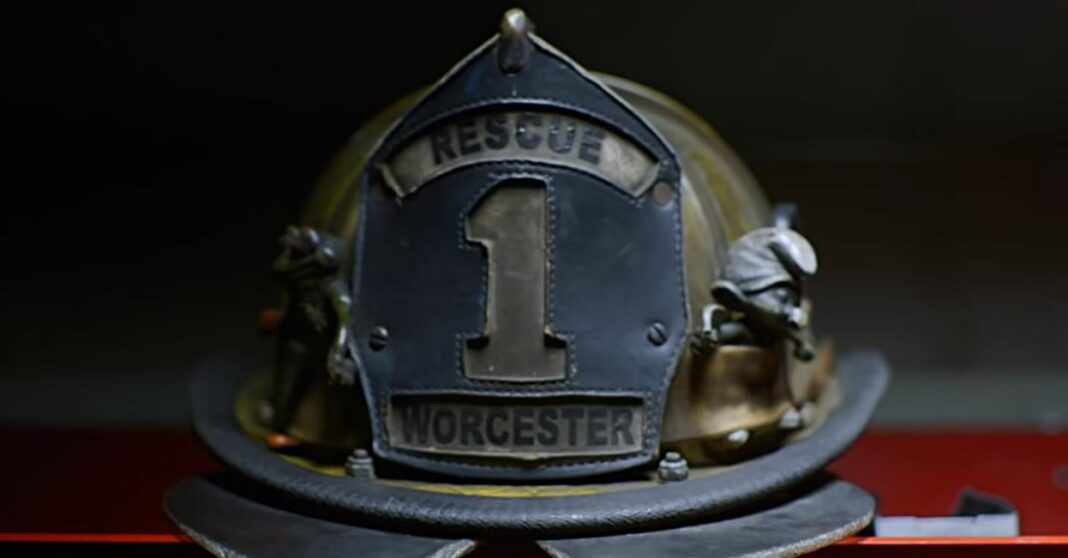 Watch in the player above. Episode one features firsthand descriptions of the night of December 3rd and what occurred during the Worcester Cold Storage Warehouse Fire.

December 3rd, 2019 marks the 20th anniversary of the fire and the tragic loss of those who have come to be known as the “Worcester 6.”

The Worcester 6: Heroes Remembered is a five part mini-documentary series honoring the six brave men who gave their life in the line of duty. Featuring interviews with firefighters who were on the job 20 years ago, as well as relatives of the Worcester Six, the series details the impact on the city, its fire department, and the families of the fallen.