To provide for the future and to guard against accidents the water commissioners of Atlantic City, N. J., have deemed it wise to contract for a new 12,000,000-gal. pumping engine, which, in their judgment, is the most necessary of the various items provided for in the last bond issue. Realising the importance of having a new forcemain that shall be ready for use while the present mains are still in good condition they are carefully considering both the construction and location of one that will carry the maximum pumpage alone for the next few years. To this end thev have decided that a wood-stave pipe of the continuous type, 48 in. in diameter, is the best and most economical installation for the purpose, and in this decision they’ have the endorsement of the finance committee. The changes made to the Nos. 4 and 5 artesian wells have shown the advantage of using longer and coarser screens; also, that adjacent wells of different depths will yield more water than where the wells arc of one depth. Their investigations have shown to their satisfaction that they can obtain an adequate supply of aresian water for normal consumption and hold the Absecon reservoir in reserve for emergency. In 1895 the city paid $771,782 for the works; it laid out in improvements $604,529.76; on meters and setting, $87,414.54, which, with legal and other expenses, have brought the total cost of the works up to $1,459,265.30. The quality of the water is very good, as is shown by the following results of expert tests, all figures being in parts per 1,000,000: Artesian Wells—Total solids, 45; chlorine, 6; nitrogen as nitrates, nine; nitrogen as nitrates, traces; free ammonia, traces. Pond—Total solids, 65; chlorine, 9; nitrogen as nitrates, none: nitrogen as nitrates, traces; free after four days’ cultivation at room temperature in neutral vort agar-agar: Artesian—Duplicate tests made (a), none; ab), none. Pond—Duplicate tests made (a), 4; (b), 4. A test was also made of the bacteria in the water as drawn from the spigot at city hall, which showed no colonies. “ I he above data, both chemical and bacteriological (say the experts), shows that the water supply of Atlantic City is of exceptionally high purity, being soft and almost free from bacteria. It is rare to find an abundant supply of such high oualitv.” To guard against possible contamination the margins of the pond were carefully banked and ditched to carry storm waters from the adjoining farms. Since the Absecon reservoir was lined with concrete the growth of algae has almost ceased, while no grasses have grown on the concrete. An expert was employed to draw die 20-ft. Cook strainers from wells Nos. 4 and 5 and replace them with 40 ft. of coarse wire gauze. Before changing the screens, well No. 4, at 100 ft. depth, vielded 200 gal. per minute, with new screen at 200 ft. depth vielded 300 gal. per minute. Well No. 5. with the old screen, yielded 300 gal per minute and, with the new, SIX) gal. at 100 ft. dentil in both cases. Besides the largely increased pumpage this work has shown the advantage of alternating the depth of adjacent wells. 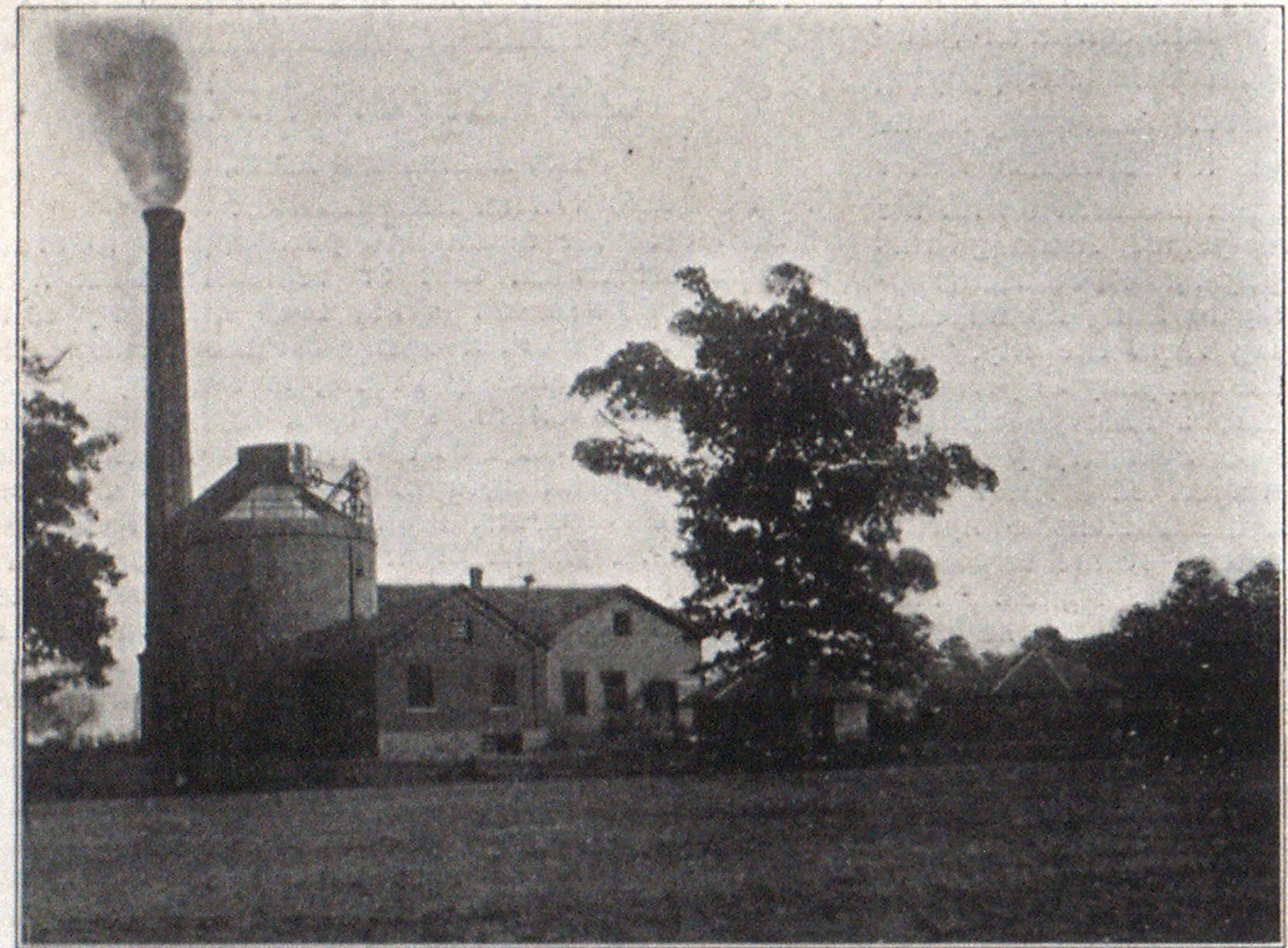 It Is the Paper.